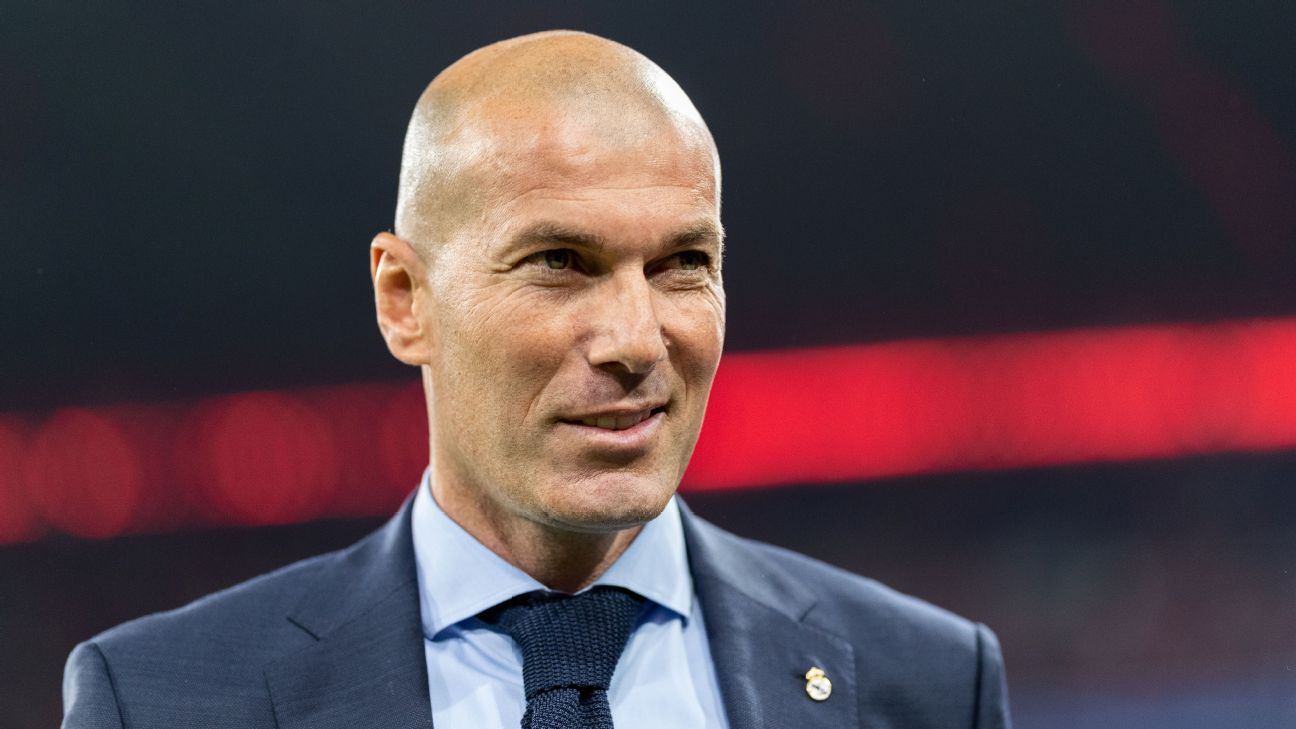 
Bayern Munich’s Thiago Alcantara has brushed aside speculation Zinedine Zidane is being lined up to replace under-pressure Niko Kovac.

Zidane, who left Real Madrid at the end of last season after guiding them to their third straight Champions League title, is reportedly a potential replacement for Kovac at Bayern if they dismiss him following a run of four league games without a win.

Asked about the possibility of seeing Zidane at Bayern, Alcantara, in his sixth season at the Allianz Arena, told Cadena Ser radio: “It’s just rumours. Rumours are rumours. Fortunately, there are many veteran players at Bayern and we know how to deal with this.

“We try to work in order to change this situation and move forward. We have to work with what we have now. Speculating on the future serves for nothing.”

Kovac won his first seven matches in charge, but a run of four games without a victory and just two goals against Augsburg, Hertha Berlin, Ajax and Borussia Monchengladbach has left him under pressure.

But Spain international Alcantara says he and his teammates must not panic.

“After the international break, we returned and the team was a bit tired, we started to lose the nuances and the guidelines that leaves a team having bad vibes. We go out looking to get a result but we concede after 10 minutes and then it’s like a bad nightmare, you think ‘s— not again’ and after that, it all goes badly.

“From then on, you are in recovery mode. We need to be calm in order to return to be what we were. After all, only two weeks have passed.

“We have this beautiful tradition at Bayern that we all get together with our families after the game in a room and celebrate the wins. That is why it hurts a lot more when we lose. We want to recover those nice feelings, not just for us players, but for the fans and our families. On the pitch we are competitive animals that want to always win.

Zidane, who has taken a break from coaching after two-and-a-half seasons at Madrid, has also been linked with replacing Jose Mourinho at Manchester United if the Portuguese is dismissed.