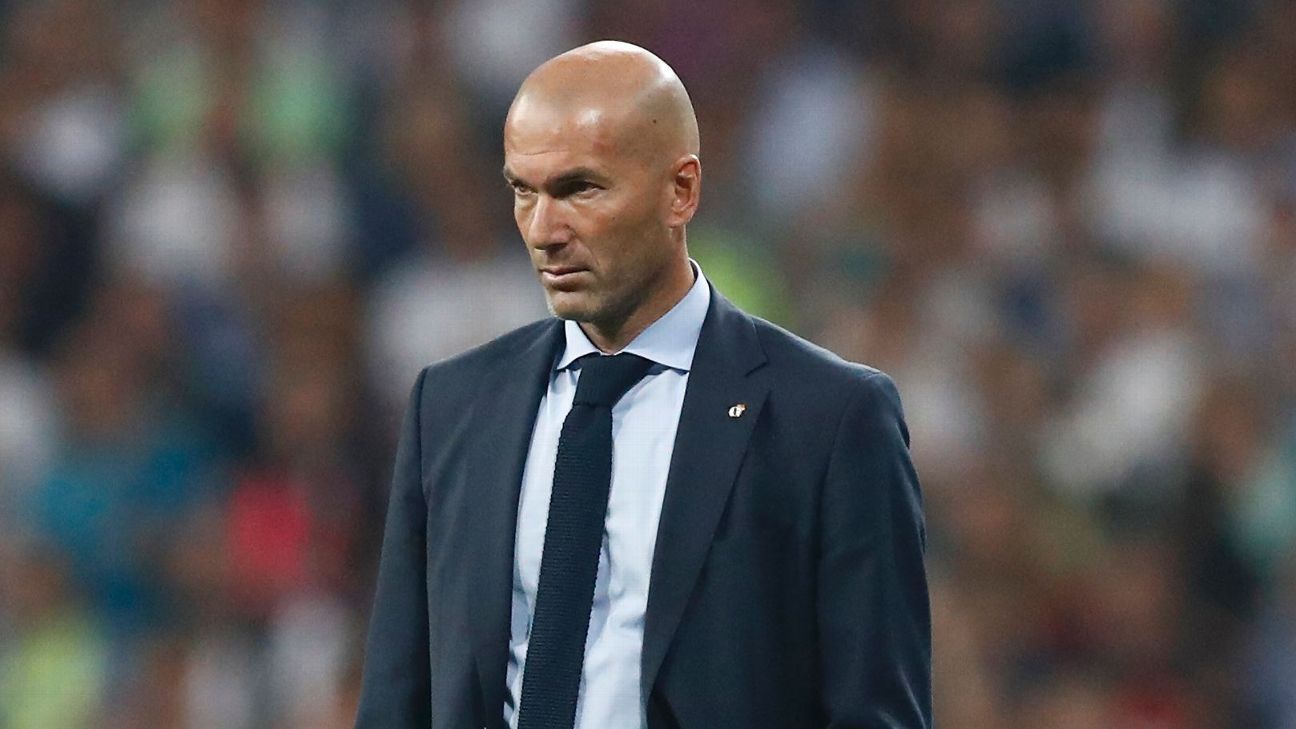 
Raphael Varane says his Real Madrid boss Zinedine Zidane has what it takes to become a successful coach of France in the future.

Zidane has led Madrid to back-to-back Champions League crowns, as well as the La Liga title, in his first senior coaching role after serving a lengthy apprenticeship with the club, notably as Carlo Ancelotti’s assistant.

The former France captain is revered in his home nation for his central role in helping Les Bleus lift the 1998 World Cup and win Euro 2000.

His former international teammate, Didier Deschamps, is currently in charge after succeeding another France great, Laurent Blanc, and is close to qualifying for a second successive World Cup.

Varane, 24, who has been a protege of Zidane’s since he was coaxed into moving to Madrid by the former midfielder in 2011, sees his mentor as the ideal candidate to follow in Blanc and Deschamps’ footsteps in the coming years.

“They’re former players who had great careers, who have won a lot, who are experienced,” he told reporters. “They have that calm needed to approach big events. For Zizou, why not? He’s shown his qualities as a leader. He was a great player and he’s a great coach.”

Meanwhile, Madrid forward Borja Mayoral has told RMTV that Zidane has had a “huge influence” on his career to date, with the pair having first worked together back in the 2014-15 season when Zidane was in charge of the club’s Castilla youth team.

“Zidane has had a huge influence on my career,” Mayoral said. “When a coach gives you the chance to play professional football, with these players at this club, that has an effect on you. I made my Castilla debut against Getafe B and that’s the first time I was under Zidane’s orders: I was freaking out a bit but keen to understand what he and his coaching staff were telling me.”

Mayoral returned to Madrid last summer after an unhappy 2016-17 campaign on loan at Wolfsburg, but Zidane has shown faith in the 20-year-old, who repaid him by scoring one goal and making the other in September’s 2-1 La Liga win at Alaves.

“Wolfsburg was the best option to go out on loan,” he said. “I wasn’t lucky enough to be in the starting XI, but you’ve got to go through these times to get to where you want to be. You’ve got to suffer if you want to succeed.

“I didn’t think I’d even be doing preseason with Real Madrid when I came back, but Zidane told me he wanted me in the squad. Now I’m living my dream: I’m part of this squad, learning from the best players in the world. We’ve got a long season ahead and I’m going to work hard to get my chance.”