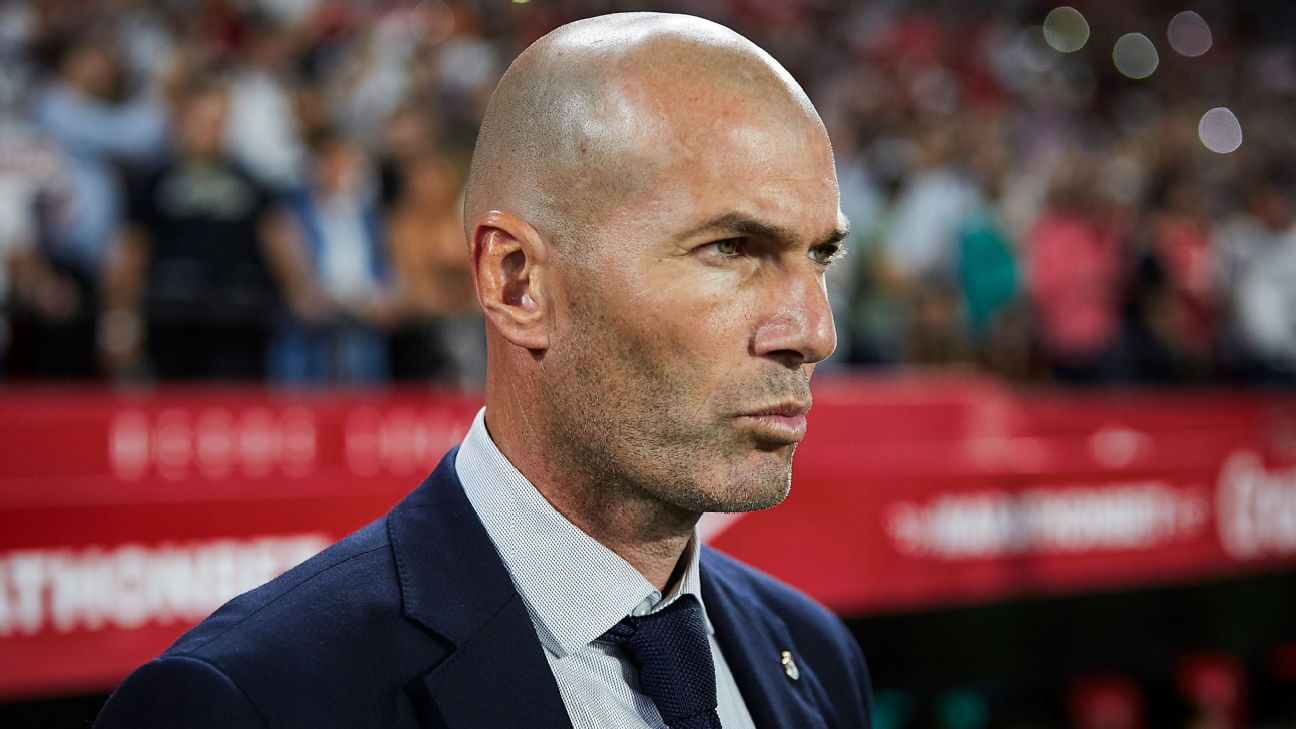 
Manager Zinedine Zidane said he was frustrated but not worried at Real Madrid’s growing injury list this season, after it emerged defender Ferland Mendy will miss Wednesday’s visit of Osasuna in La Liga.

Real have had a bumpy start to the season, with other members of the first team squad picking up more than 10 separate problems between them so far.

For  Mendy it is the second muscle injury he has picked up since joining from Lyon in the summer.

“It annoys me a lot because I don’t want my players to get injured, but it’s a part of football,” Zidane told a news conference. “It doesn’t worry me.

“Hopefully it’s just one of those small things that can happen, because games at this level take a lot out of you. I am annoyed that Ferland is out again because he was playing well and happy to be here. We need to have patience and let him recover.”

Zidane, who has also lost attacker Marco Asensio to a long-term knee injury, hinted there is a chance that midfielders Luka Modric and Isco could be fit, having missed the club’s last four league games. Marcelo‘s back problem, which has seen the Brazilian miss the past week, might not be as bad as first feared either.

“They’re getting better,” Zidane added. “All three of them are on the verge of joining up with the team and we will see what we do for the game [against Osasuna].”

The Frenchman said the team staff were not to blame for the players’ problems.

“All the fitness staff think about what is best for the players,” he said. “I believe in the people I work with.

“We have shown that we know what we’re doing. We worked well over preseason and we are not the only side who has had injury issues. There are lots of factors at play.”

Real sit second in La Liga on 11 points, behind table toppers Athletic Bilbao on goal difference. Newly promoted Osasuna, who held Barcelona to a 2-2 draw last month, are four points back in 11th