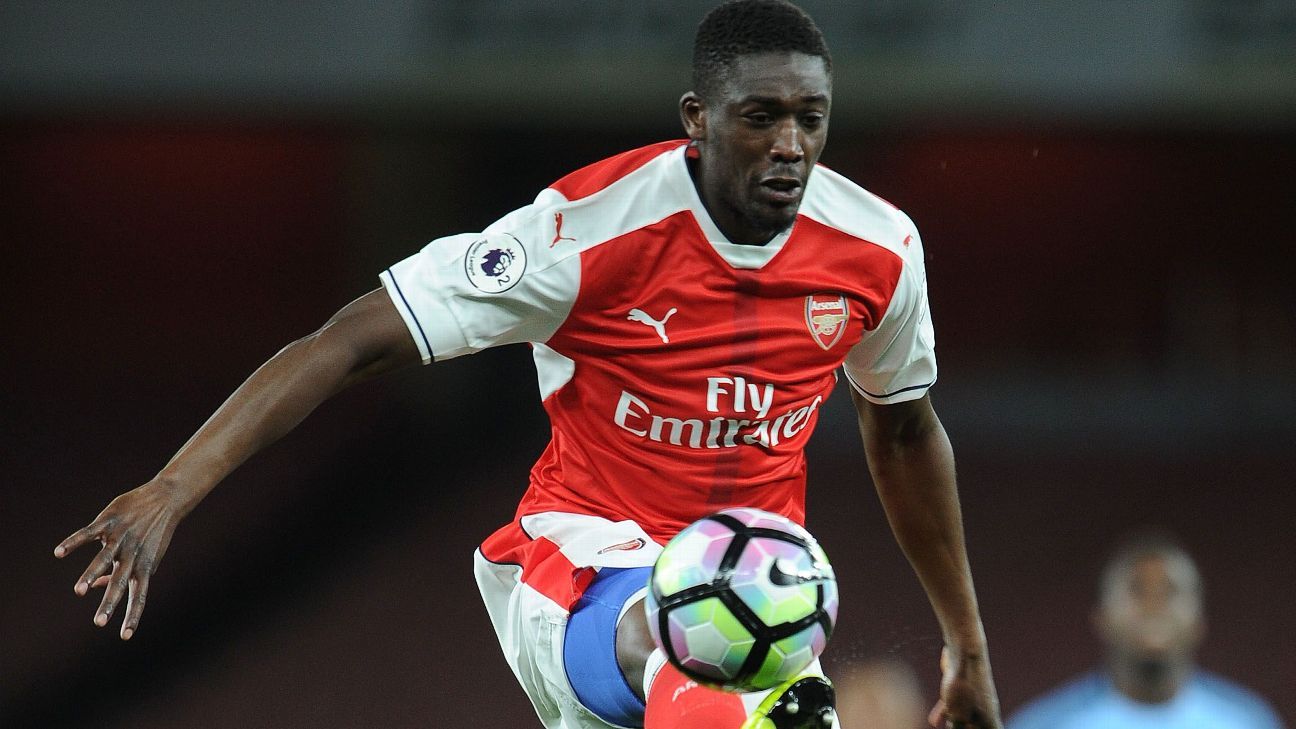 
Arsenal forward Yaya Sanogo has indicated that he will leave the club when his contract expires in the summer, saying “the adventure is coming to an end.”

Sanogo, who was sidelined with injuries for much of last season, has not played for Arsenal since the 2014-15 season.

He has had loan spells at Crystal Palace, Ajax, and Charlton but scored only four goals during those spells combined.

Sanogo told L’Equipe: “I’m free. The adventure is coming to an end.”

The French newspaper reported that the forward, who said his aim is “a full season without problems,” has been in contact with Italian club Genoa.

A calf problem kept him out for nearly seven months last season and, although he played three games for the under-23s, he was never part of Wenger’s matchday squads.

“Three [matches] with four goals. It’s not a lot, but it’s been a real relief for me. It’s very hard to be injured. You feel all alone mentally,” Sanogo said.

He added that “perhaps I haven’t always done what was required to establish myself” during his loan spells but praised Wenger, saying: “He’s a great coach. He’s taught me a lot.”