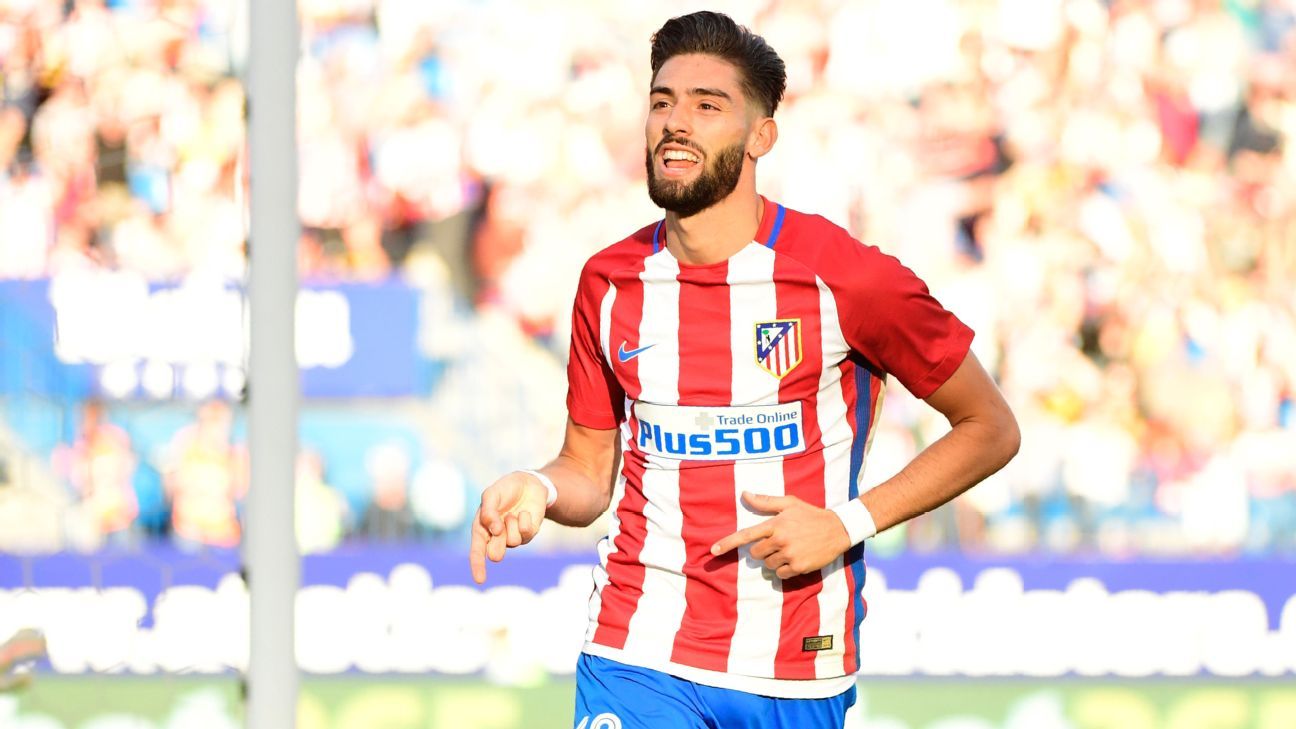 Local media reports have claimed there are problems in Carrasco’s relationship with club captain Gabi and other key figures in the Atletico dressing room, amid speculation linking the Belgium international with Premier League sides Chelsea and Manchester United.

The 24-year-old joined Atletico from Monaco for €17 million in summer 2015 and has since scored 22 goals in 107 games for the Spanish side, including a strike in the 2014 Champions League final, without ever truly establishing himself in Simeone’s first-choice XI.

Carrasco signed a new contract last year that ties him to the club until 2022 but contains a buyout clause, and Carrasco told Belgian magazine Humo: “I believe I have a release clause of €100 million.

“I don’t know who could pay that. In any case, you never know what will happen.”

Simeone backed Carrasco’s commitment last weekend, although he is currently sidelined with a niggling knee injury, and there has been regular speculation that the pair do not agree on his best position.

However, the player was full of praise for the former Argentina international, saying: “[Simeone] is incredible, he lives and breathes football.

“If he could he would put on his boots again. Nobody has energy like him.”

The Brussels-born player also spoke of how he enjoyed playing in front of Atletico’s fans, who have managed to transport the passionate atmosphere from the Vicente Calderon to the new Wanda Metropolitano.

“The [old] Calderon was special, but the atmosphere in the new stadium is incredible,” Carrasco said. “It is built so you hear the noise on the pitch. It doesn’t yet have the Calderon’s soul, but it’s coming. Simeone called it a Roman Arena, which can intimidate opponents.

“Atletico’s fans are the best in Spain. It’s not like other stadiums, like Real Madrid, where there are many tourists and they come to watch the games as if sitting at home. The Atletico fans come from working-class areas in the city, they live for the club.”