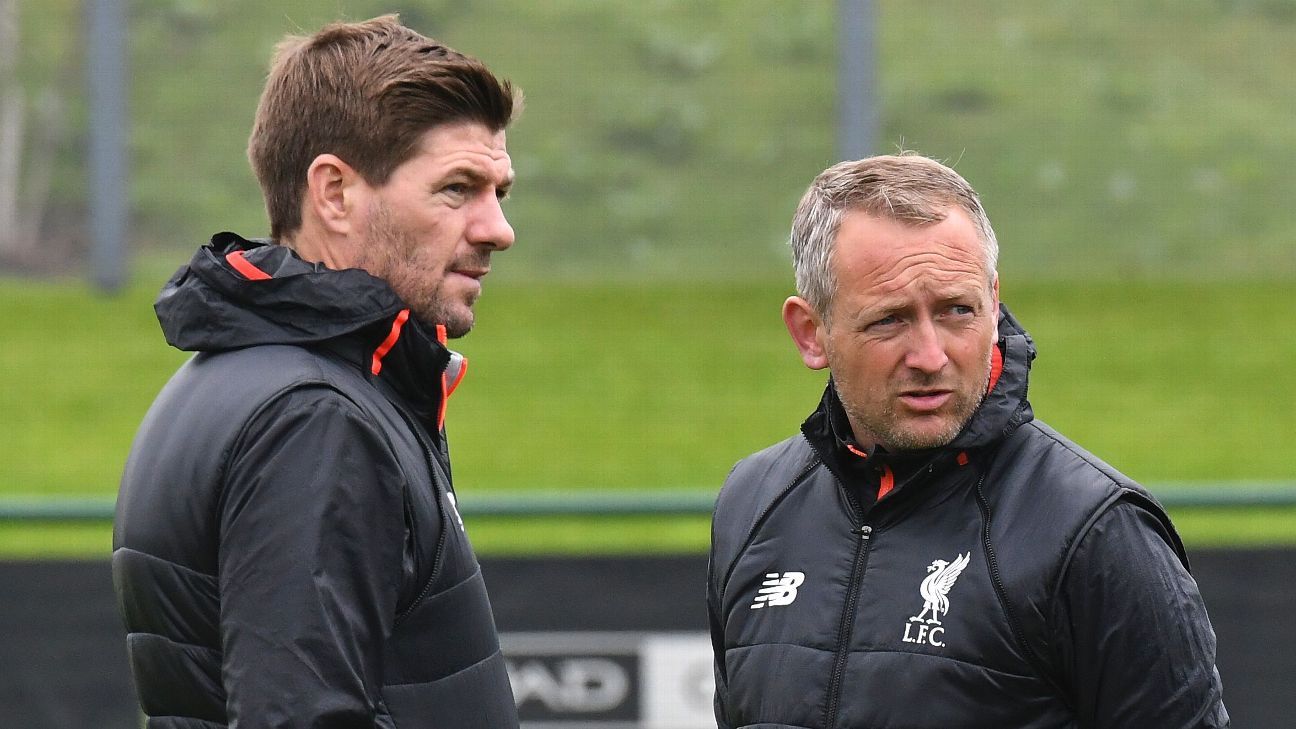 
Xabi Alonso believes Steven Gerrard will go on to become a “big manager” and says he is closely observing his progress with Liverpool’s under-18s.

Gerrard began coaching in February and took charge of the club’s U18s at their Kirkby academy in the summer.

Alonso, who played alongside Gerrard at Liverpool for five years between 2004 and 2009, says his former teammate has the ability and know-how to manage the first team.

“I’m following the early steps of his career closely and for sure he has all the attributes to become a big manager and a Liverpool manager one day,” he told Liverpool’s official website. “To have someone with his knowledge [will help Liverpool’s youngsters]. But it’s different, you can be a great player but being a manager is a different task.

“For sure, he’s really focused and if he’s able to deliver that message he will be a good one.”

Alonso attended an event in London on Monday night where Gerrard was presented with the 2017 Legend of Football Award.

The World Cup winner explained how Gerrard helped him settle in on Merseyside after his arrival from Real Sociedad at the age of 22.

“I remember my first days in Liverpool. He was a true leader by example, not just in words, and you had to watch and learn from him and keep him close, as close as I could because I knew he was going to be a good influence for me,” Alonso added.

“We started building a relationship on the pitch [and] off the pitch. Really he represents so well what the Liverpool pride means, the way he behaves, and since then we became really good friends.”