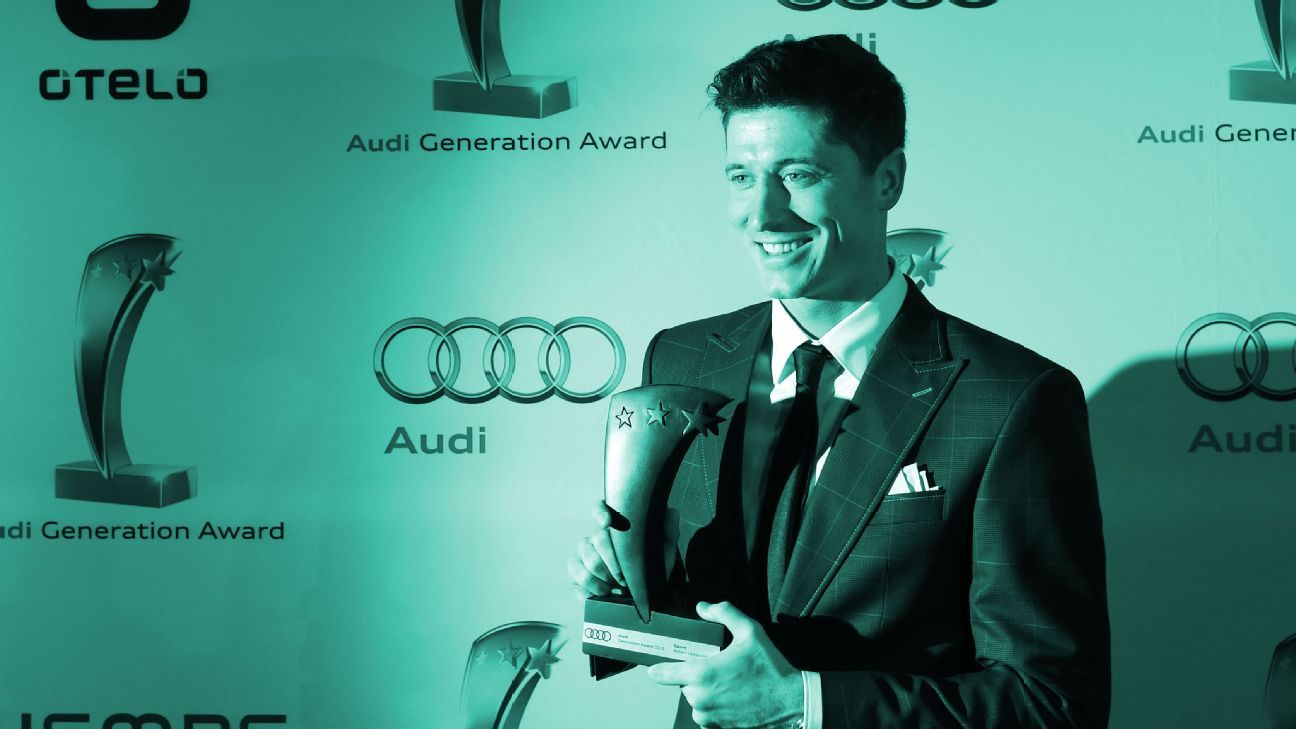 Why he’s got fame: When you can come off the bench and achieve the frankly unreal feat of scoring five goals in nine minutes as Lewandowski did for Bayern Munich in a Bundesliga match against Wolfsburg, you know you’re talking of somebody who’s just a bit special. Built for the 21st century with his lethal technique and supreme athleticism that has been honed by his karate champion wife, Anna, “Lewangoalski” might just be the most complete center forward in the business. — Ian Chadband

Why he’s got fame: Muller doesn’t look like your typical striker, with his skinny legs and slouchy socks, but he’s lethal in front of goal, especially during the World Cup. He’s only the third player to score five goals in a World Cup tournament twice, and at 27 he has one eye on former Germany teammate Miroslav Klose’s all-time World Cup record of 16 goals. — Elaine Teng

Why he’s got fame: He was 3 when he was the last kid to arrive at practice and the only spot left was in goal. Lucky for Germany and Bayern Munich, because Neuer went on to redefine the position. The World Cup winner never lost the thirst to play outfield, and instead incorporated his skill with the ball into his goalkeeping. The ultimate sweeper-keeper, he’s as good with his feet as with his hands. Today, thanks to Neuer, it’s no longer enough for keepers to just block shots; the offense starts there. — Elaine Teng