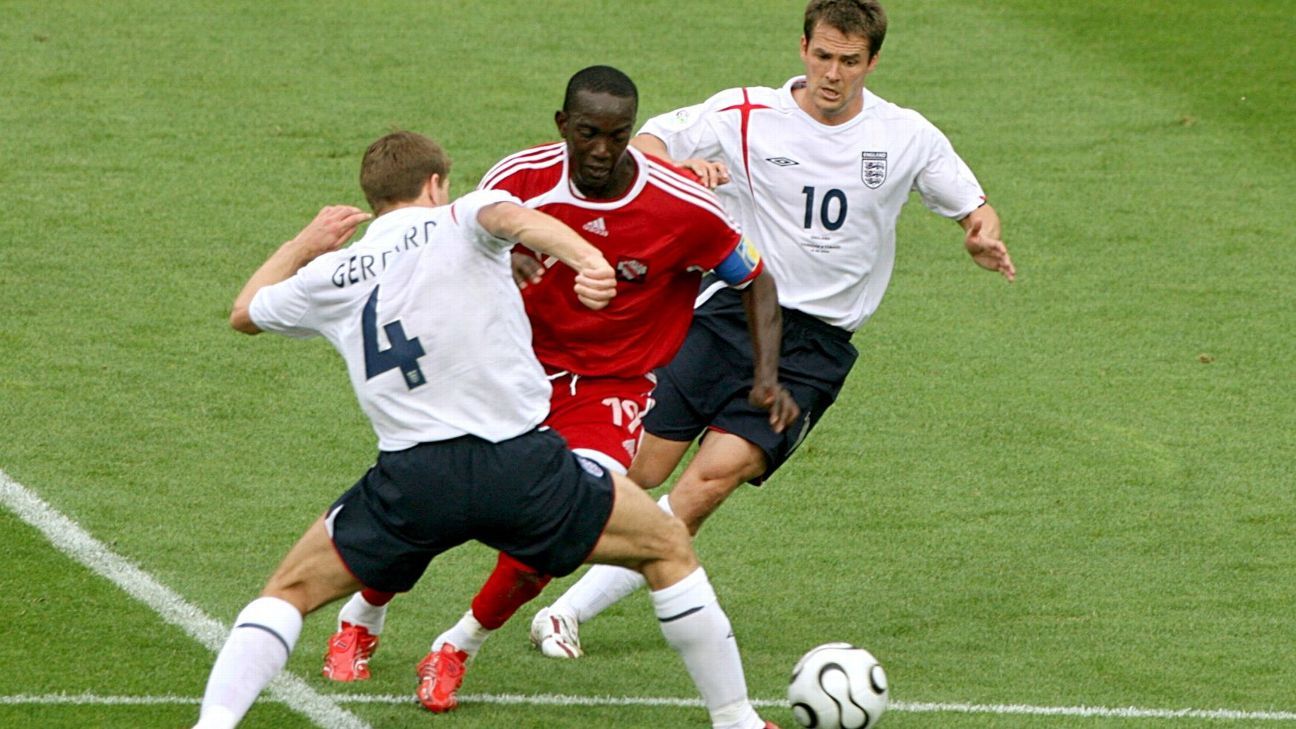 
Iceland have become the smallest nation ever to qualify for the World Cup after a 2-0 win over Kosovo on Monday.

The northern European country, who famously knocked England out of Euro 2016, has a population of just over 335,000 people.

Here are the five other smallest nations to have featured on the game’s biggest stage (Population figures from: worldometer.info, except Northern Ireland and Wales population information, which comes from the Office of National Statistics, 2016):

The Soca Warriors made their sole finals appearance in 2006 in Germany, where they featured in the same group as Sven-Goran Eriksson’s England. The team featured a number of players familiar to English audiences, including former Manchester United striker Dwight Yorke and ESPN FC’s own Shaka Hislop.

Michael O’Neill’s men are on course to qualify for the first time since 1986. They also featured in Spain in 1982, topping their group in the first round above the host nation, having made the quarterfinals on their debut at the 1958 finals in Sweden.

They have featured twice at the finals — in 2002 and 2010. They failed to take a point from three group games in their maiden tournament in Japan & South Korea, but came within a whisker of the round of 16 in 2010, when a late defeat to England and a victory for the United States over Algeria eliminated them in the final round of group games.

The Reggae Boyz were surprise qualifiers for France in 1998 and after being beaten by Croatia and Argentina in their first two group matches, went home on a high with a 2-1 win over Japan.

Wales made their only previous finals appearance in 1958, when they were beaten by eventual winners Brazil in the quarterfinals. Chris Coleman led his nation to the semifinals of Euro 2016, but they were unable to secure a place at a second consecutive major tournament.