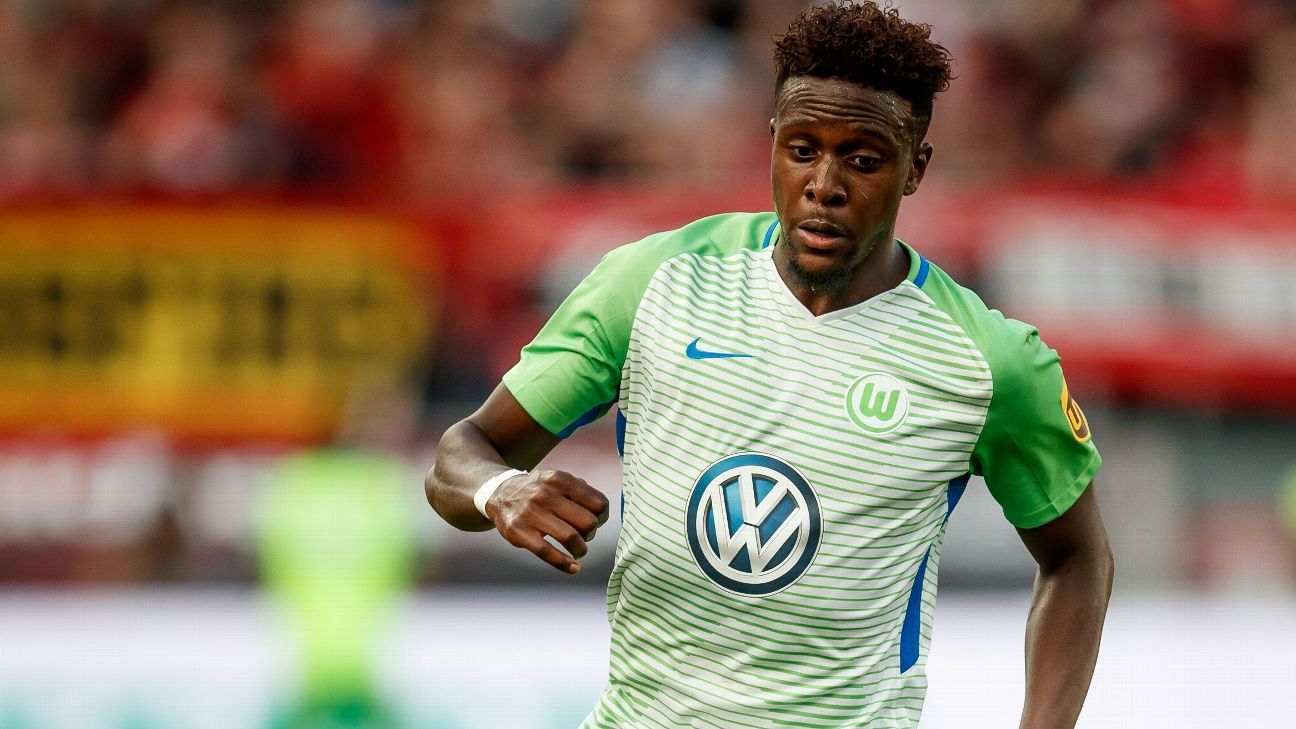 
Wolfsburg are looking into the possibility of signing on-loan Divock Origi from Liverpool on a permanent deal.

Origi, 22, joined Wolfsburg on a season-long loan from Liverpool in the summer and has so far impressed for the Bundesliga side, scoring three goals in his last six league matches.

The Belgium international says he is enjoying life at the club and has not ruled out extending his stay there.

“I feel really well here,” Origi told Bild. “It’s a nice club and I am having a good time. I can grow here. And you can never rule anything out in football.”

Wolfsburg sporting director Olaf Rebbe confirmed to Bild that the club could attempt to secure Origi on a permanent transfer.

“We will chat about what might be next some time before the summer,” Rebbe said. “At 22, Divock’s an extraordinary forward. He’s exhibiting his talent here right now.”

Wolfsburg face Hertha Berlin at home on Sunday in their final Bundesliga match before the international break and will be hoping to bring an end to a run of six consecutive draws.

Wolfsburg coach Martin Schmidt hinted that he could play Origi on the wing against Hertha alongside Mario Gomez, who has recently returned from injury.