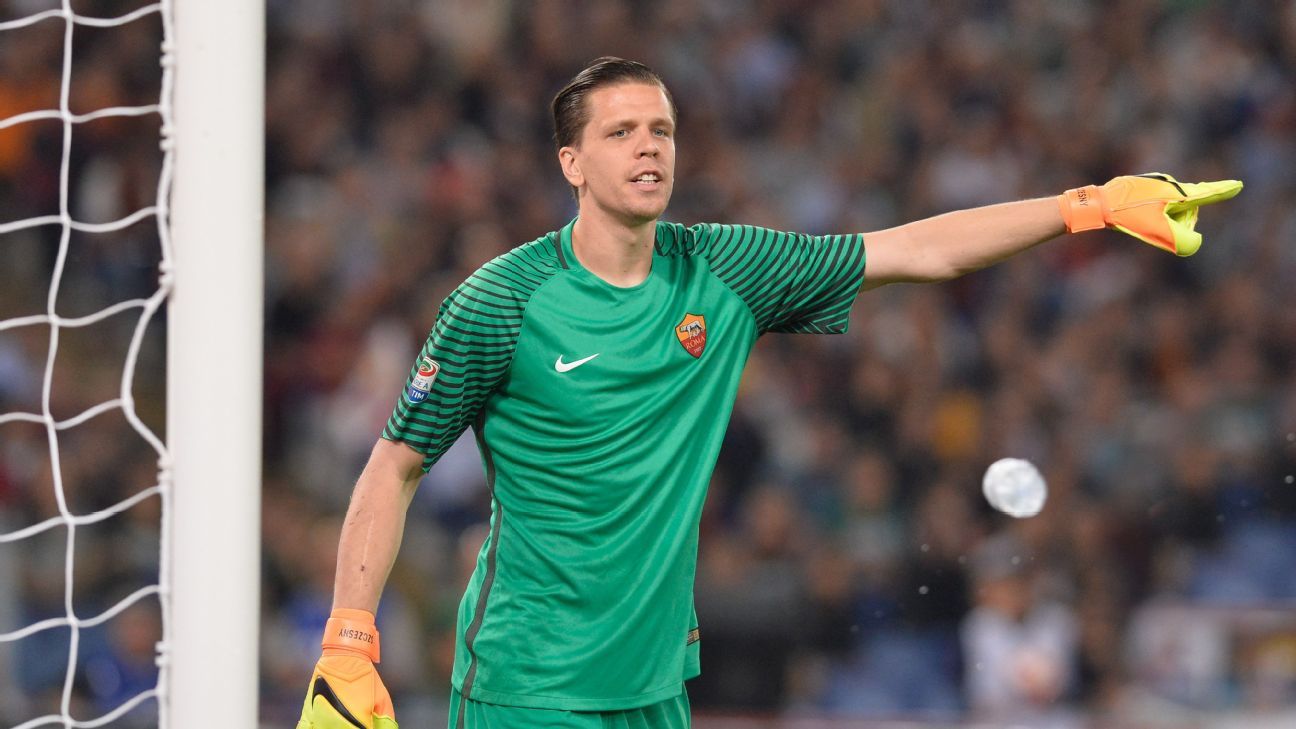 
Wojciech Szczesny’s agent says his client will discuss his future with Arsenal manager Arsene Wenger before considering a move to Juventus this summer.

Reports have claimed that Juventus have lodged a £14 million bid for Szczesny, 27, who has spent the last two seasons on loan from Arsenal at Roma.

The Poland international is due to return to Arsenal this summer and said last month that he would “love” to be playing for the club again next season.

However, with Petr Cech currently first choice at the Emirates Stadium and David Ospina also still at the club, there is no guarantee Szczesny is needed, meaning his agent David Manasseh wants to sit down with Wenger first before making any decisions.

“There is still no agreement with Juventus,” Manasseh told Przeglad Sportowy.

“Szczesny has yet to talk with Wenger, who has been confirmed as Arsenal coach for the next two years.”

Ospina is reported to be on his way out of Arsenal this summer, with Turkish club Fenerbahce having been linked with a move.