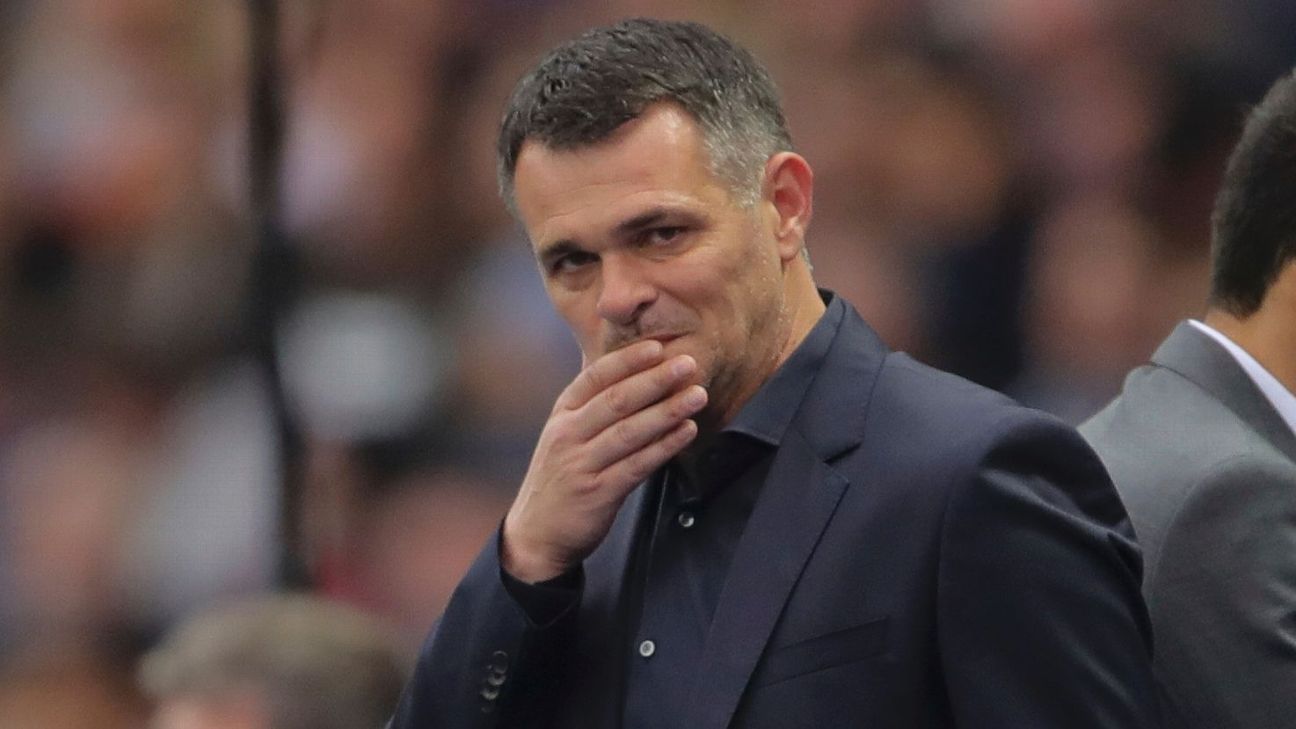 
For a second consecutive game and the first time in Bundesliga history, Bayern Munich squandered a two-goal advantage in a disappointing 2-2 draw at Hertha Berlin.

Beginning life after Carlo Ancelotti, it all looked plain sailing for the German champions after Mats Hummels’ powerful header on 10 minutes and Robert Lewandowski’s exquisite finish had chiselled out a hard-fought 2-0 lead in the capital. However, the gallant hosts refused to wilt and Ondrej Duda reduced the arrears from close range before  former Chelsea forward Salomon Kalou brought the hosts deservedly level. To add insult to injury, Bayern lost their longest-serving player, Franck Ribery, with a potentially serious knee injury after he stepped on the ball.

After their very public humiliation in Paris, which led to the shock dismissal of Carlo Ancelotti, Bayern put in an energetic performance for 50 minutes…

5 —   Willy Sagnol gets five for bringing back five of the bad apples who had turned against Ancelotti after they were benched against PSG. This should be his first and last game as interim manager.

GK Sven Ulreich, 6 — He didn’t throw one into his own net like he did against Wolfsburg and credit where credit is due, he made a very good save in the first half to deny Vladimir Darida.

DF David Alaba, 4 — Embarrassed by Kylian Mbappe in Paris and won only 29 percent of his challenges in a disappointing first half in Berlin. Caught badly out of position as well for the opening goal, which gave Hertha the lifeline they needed.

DF Mats Hummels, 6 — Languished on the bench in Paris and one of the famous five to have turned against Ancelotti. Hummels missed an early chance in the box when unmarked but made no mistake minutes later with a towering header.

DF Jerome Boateng, 6 — Sat in the stands in Paris but recalled for the visit to his birthplace and former club. Boateng’s inch-perfect cross to his Germany teammate Hummels laid on the opener in an impressive first half, and he sprayed a succession of Franz Beckenbauer-esque balls around the park. Faded as the pressure mounted and may have picked up another knock and had to go off late.

DF Joshua Kimmich, 6 — Maintained his ever-present record but an out-of-character yellow card for dissent indicates all is not well at Bayern.

DF Javi Martinez, 5 — Restored to the midfield by Sagnol on his 150th competitive appearance for the club. After an overzealous challenge in the box, Martinez can consider himself fortunate Berlin’s penalty was chalked off by the one and only VAR.

MF Corentin Tolisso, 5 — Replaced the indisposed Arturo Vidal in the starting lineup, but Bayern’s record signing only caught the eye for a rude foul straight after Hertha grabbed a goal.

MF Franck Ribery, 5 — Languished on the bench for 90 minutes against PSG but showed nothing to suggest Ancelotti could be faulted for that decision. More worryingly, Ribery stepped on the ball, twisted his knee awkwardly and had to be carried off by two medics.

MF Arjen Robben, 5 — Only served as a high-profile substitute against PSG but this was not one of Robben’s better days either, and he was hooked off for Thiago on the hour mark.

MF Thomas Muller, 4 — Totally anonymous, doing nothing to suggest that Ancelotti’s reluctance to use his services was out of place.

FW Robert Lewandowski, 6 — Saw a header cleared off the line and fired narrowly wide just before the break. He seemed to have put the game to bed with a quality finish for the second before Berlin bounced back.

MF Thiago, 6 — Replaced Robben immediately after shipping the second as Bayern just about held on to a share of the points.

MF Kingsley Coman, 5 — Replaced the injured Ribery with a similarly minimal impact on the game.

DF Niklas Sule, NR — Came on for Germany teammate Boateng for the final 11 minutes. Too late for a rating.