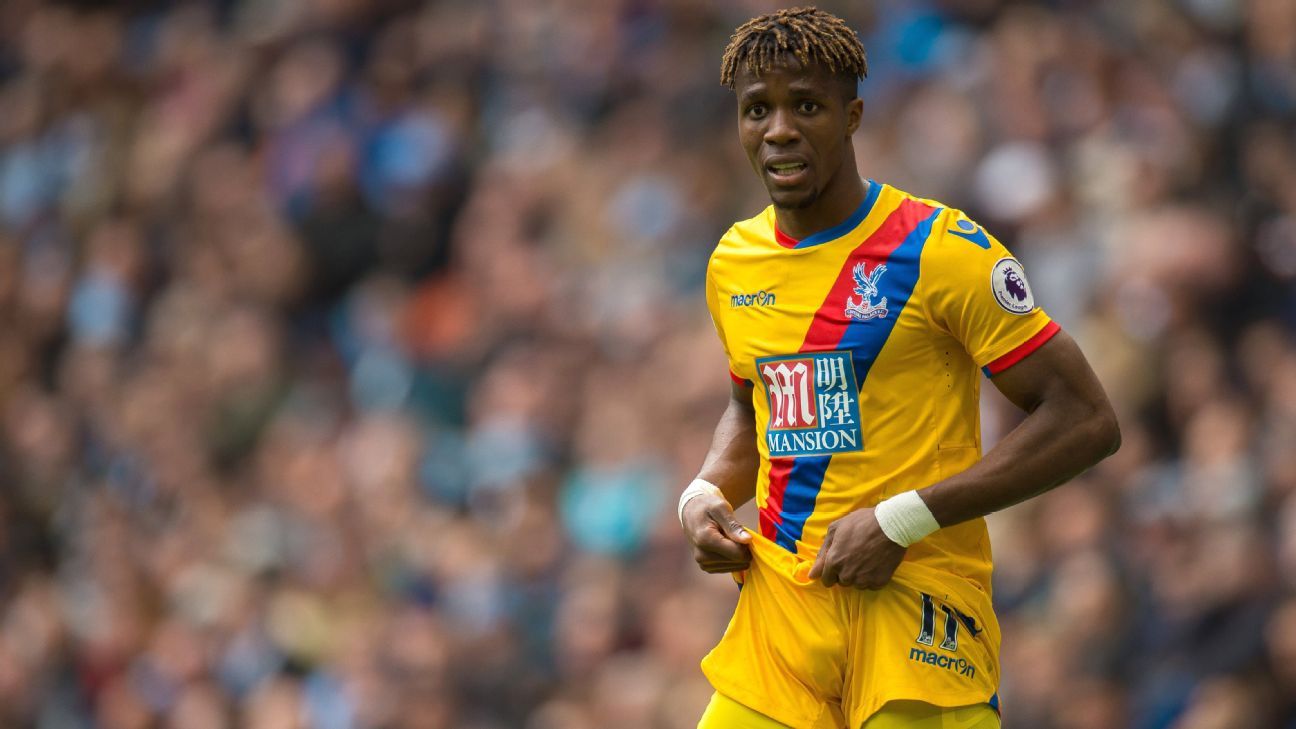 
Wilfried Zaha said he was racially abused on social media on Saturday, shortly after his Crystal Palace boss Frank de Boer accused West Brom’s players of targeting the winger during a preseason friendly.

Zaha posted a message on Instagram, suggesting followers of his former club Manchester United and their rivals Liverpool had posted abuse to his timeline.

“If Man United and Liverpool fans feel better by calling me a black monkey in my messages .. feel free to carry on if it makes your day better,” he wrote.

The 24-year-old Ivory Coast winger was on the receiving end of some tough challenges during the Eagles’ 2-0 victory over the Baggies in Hong Kong on Saturday, with the recriminations closely following the final whistle.

De Boer was first to show his dissatisfaction with Zaha’s treatment, both from West Brom and the referee, after goals from Luka Milivojevic and Bakary Sako sealed Palace third place in the Premier League Asia Trophy.

“If you want to sell the product of the Premier League and the beauty of the game, the beauty is not those kind of challenges,” said the Dutchman.

“Of course when it’s a fair challenge it’s no problem, but for example they were really looking for Wilfried Zaha so we cannot accept that. He is one of the most exciting players in the Premier League and I don’t want to think about him being out for a couple of weeks or months.

“The first challenge on him should have been a yellow card and then the player knows that he cannot do another one, but instead you give him the permit to do another challenge. I have to give Wilf a compliment because he stayed calm, spoke with his feet and made a big step forward.

“Because of his speed, quality and technique sometimes he will get past two or three players and he is so fast he will get fouled a lot. If the referee looks back then he could have had two or three more fouls in his favour.”

Baggies captain Jonny Evans, getting a rare outing in midfield, left the field with an ankle problem after 23 minutes.

Manager Tony Pulis was not unduly concerned about the Northern Ireland international’s condition and hinted he may be used more frequently further up the pitch.

“Jonny got a twist of his ankle but could have carried on and was happy to, he enjoys playing that position,” Pulis said.

“But there was no point taking any chances and we kept him out of it. As I have said all along, the key thing from preseason is to avoid injuries.

“This has been a fantastic tournament and we have thoroughly enjoyed the experience — and we are leaving with everybody intact.”