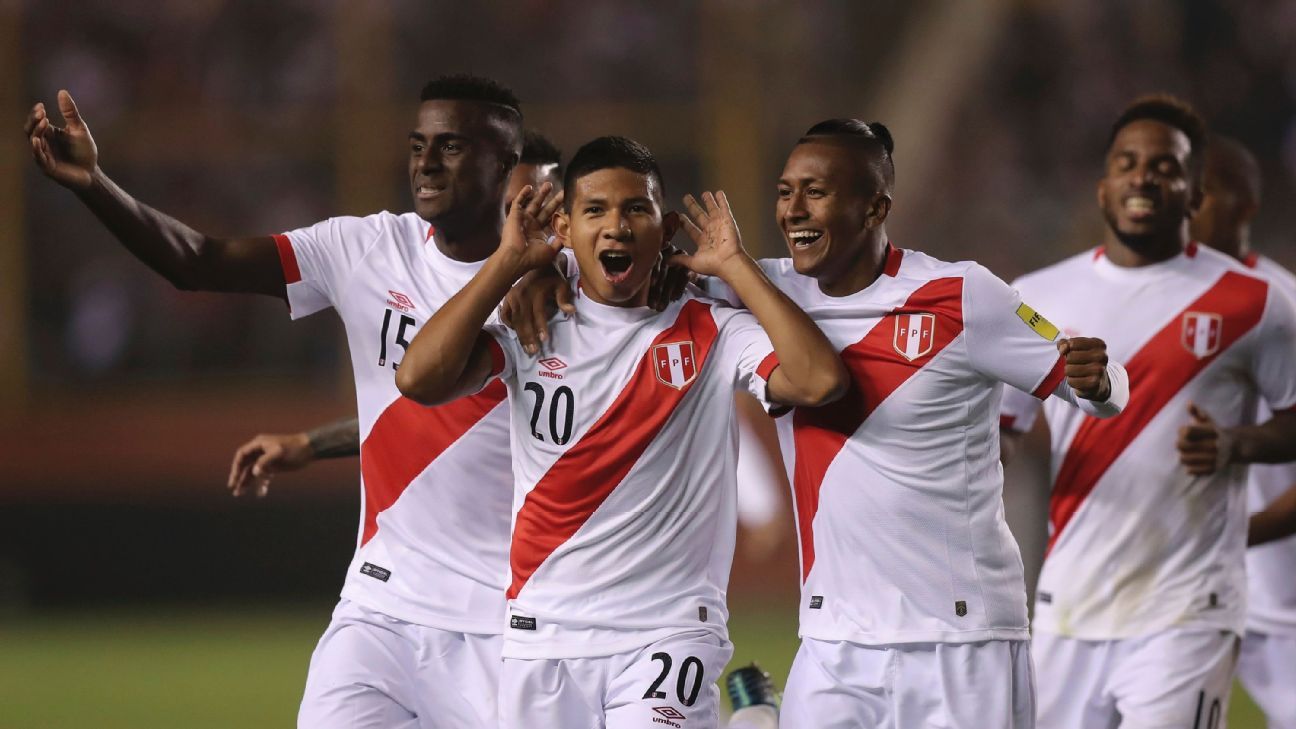 
The World Cup draw will take place on Friday, Dec. 1, and FIFA has announced that it will seed all four pots based upon its October World Ranking.

It’s very tricky at this stage to predict what all four pots will look like, but we can assess which seven nations will join hosts Russia as one of the eight top seeds.

The seven highest-ranked nations in the October FIFA Ranking, who also qualify for the finals, will be seeded with Russia.

Who is guaranteed to be seeded?

At present only Brazil have 100 percent guaranteed they will be seeded, as they have qualified for the finals and will be in the top seven of the ranking.

Who is almost certain to join them?

Germany, currently ranked No. 1, are all but sure to qualify and will be the third team in the top pot.

European champions Portugal will be seeded if they win their two remaining qualifiers — which includes a home game against Switzerland that they must win to top the group. Even if they lose to Switzerland, and qualify via the playoffs, they will be seeded.

Who has a place in their own control?

Argentina are currently only in a playoff spot in South America, but wins against Peru and Ecuador would take them to the finals and mean they are at least third in the new ranking. They will be seeded even if they drop points and need to beat New Zealand in a playoff to qualify.

Peru will remarkably be at least fifth in the new ranking if they can beat Argentina and Colombia to book their place at the World Cup, and may still be seeded if they draw a game.

Belgium will also be seeded if they beat Bosnia and Herzegovina and Cyprus, as will Poland if they can get six points from Armenia and Montenegro.

Who has a chance if another nation slips up?

Switzerland are first in line, but they are going to have to win away to Portugal. Colombia, Chile and Wales are next in contention in terms of the maximum number of ranking points they can score, but don’t rule out France and Spain who still having a decent chance if they win both their remaining matches.

England and, surprisingly, Northern Ireland have a slim mathematical chance but it really is no more than that.

Who are we missing?

Italy have no chance of being seeded, nor do Mexico or Uruguay. No nations from the Africa, Asia and Concacaf regions can be top seeded.