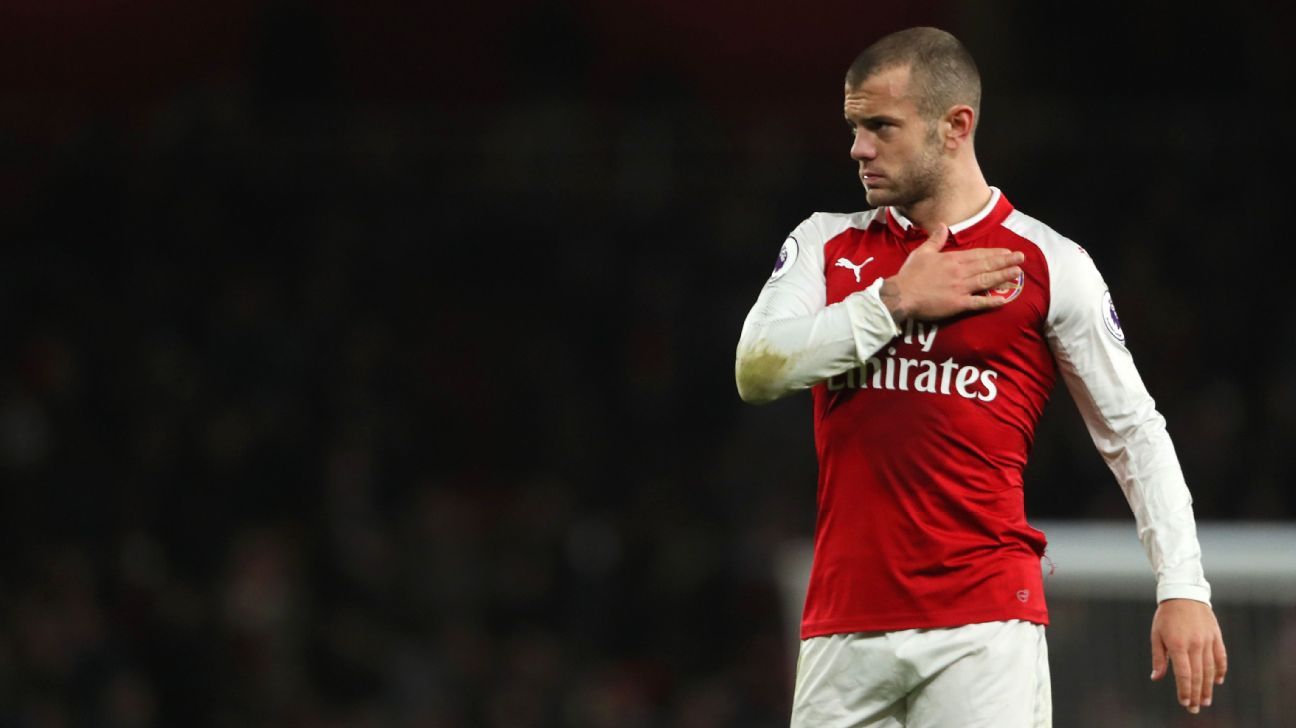 
Former Arsenal midfielder Jack Wilshere is in advanced talks with West Ham United over a move to the London Stadium, sources have told ESPN FC.

Wilshere is a free agent after leaving Arsenal last month following the expiration of his contract at the Emirates Stadium.

Fenerbahce are among several clubs to have expressed an interest in signing Wilshere, but sources have told ESPN FC that Wilshere would prefer to stay in the Premier League.

The 26-year-old has held talks with West Ham officials who are confident about agreeing a three-year deal.

There have been concerns over Wilshere’s fitness after a number of injuries during his time at Arsenal, but the midfielder proved last season he is over his worst fitness problems after making 38 appearances for Arsenal in all competitions.

New West Ham boss Manuel Pellegrini is keen to add some creativity to his side for next season and he feels Wilshere is someone who can bring that quality to his team.