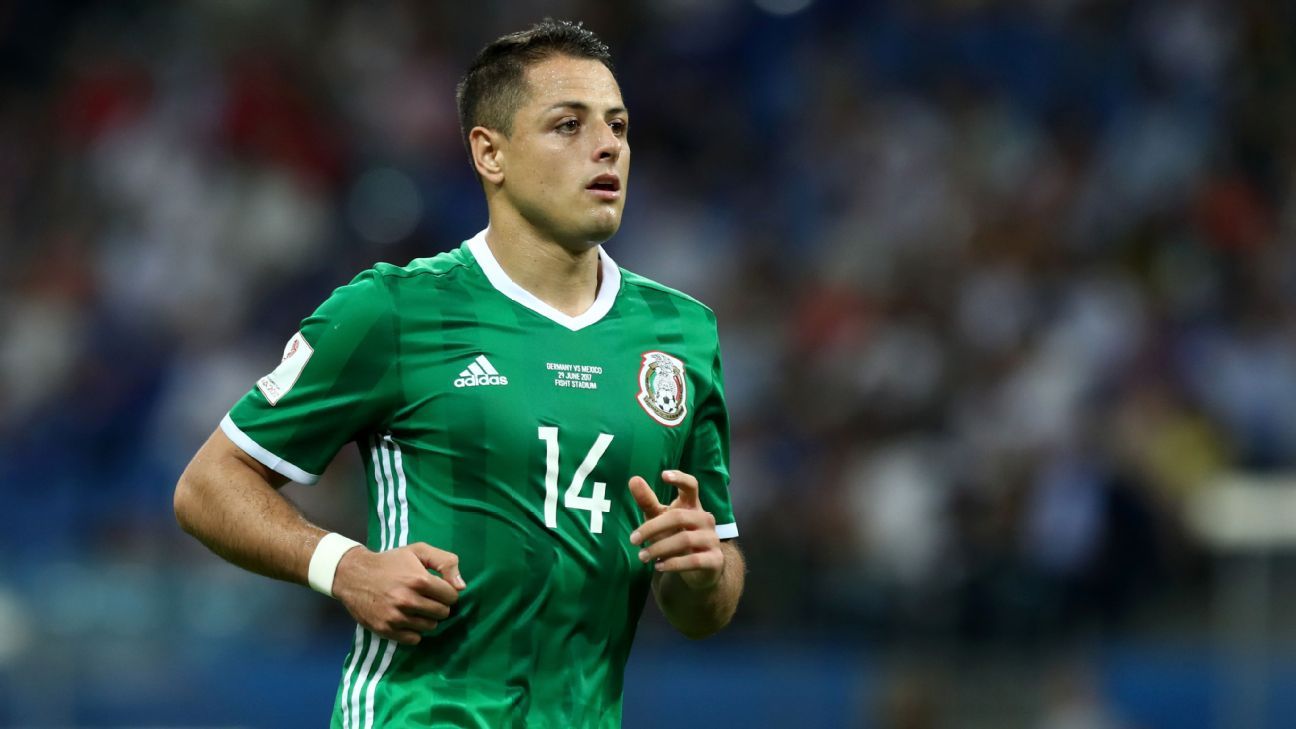 Hernandez is entering the final year of his contract at Leverkusen and he has a £13 million release clause which West Ham are ready to activate.

Sources have told ESPN FC that West Ham officials held further talks with Hernandez’s representatives last week and are close to agreeing a deal for the Mexico international.

The Hammers have been frustrated in their attempts to land their targets so far this summer with Arsenal’s Olivier Giroud, Chelsea’s Michy Batshuayi and Manchester City’s Kelechi Iheanacho all linked with moves to the London Stadium, but they are optimistic of landing Hernandez.

Hernandez left Manchester United for Leverkusen in 2015 having netted 59 goals in 157 appearances for the Red Devils and he has continued to score goals in the Bundesliga.

The 29-year-old has 39 in 76 appearances for Bayer since his arrival, but is interested in a move back to the Premier League.