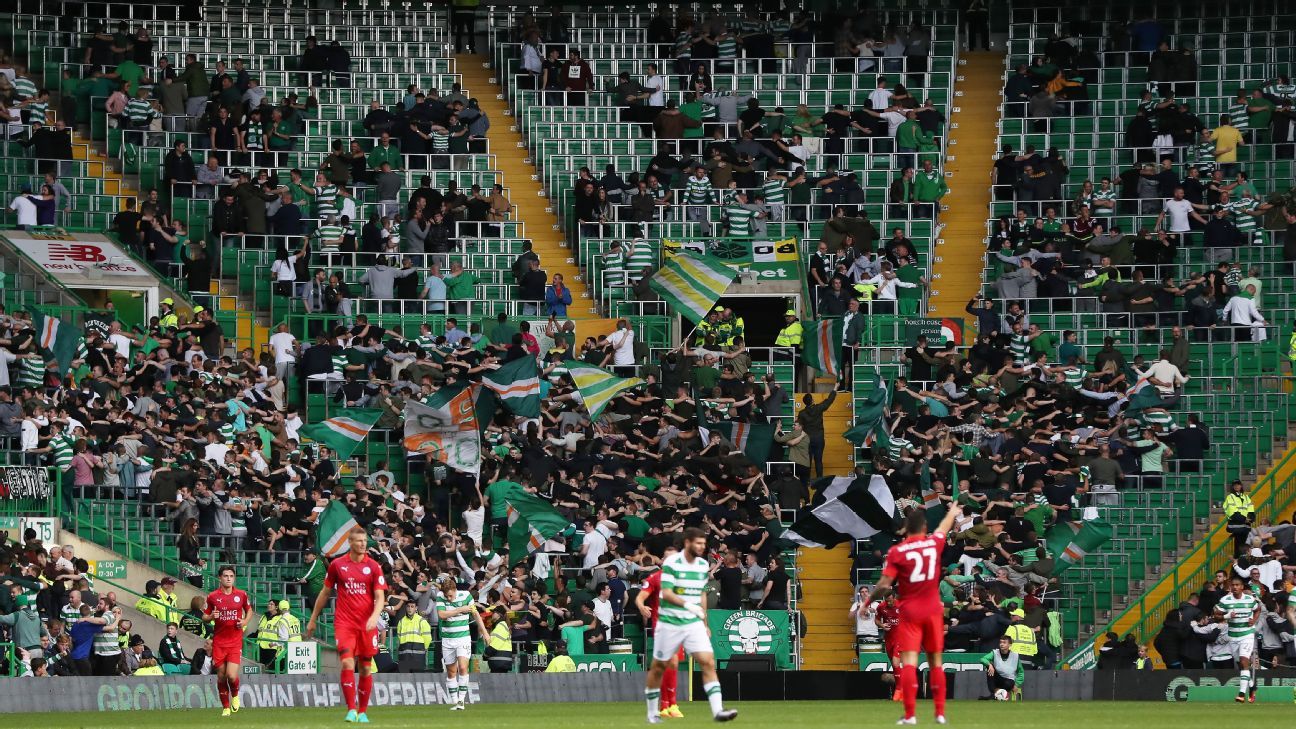 
West Bromwich Albion have told the Premier League they would be willing to use part of their ground in a trial of safe standing areas.

Director of operations Mark Miles confirmed the move after the Premier League wrote to all its clubs about the trial proposal.

All-seater stadiums were made compulsory in English football’s top two divisions following the 1989 Hillsborough disaster, and a reintroduction of standing would require government legislation.

Miles told Albion’s official website: “I have written back to the Premier League and told them our position remains that we would be very keen to be involved in a pilot.

“It is the same message I have delivered verbally at previous meetings.”

Albion have told the @premierleague the Club remains willing to act as a pilot scheme for safe-standing.#WBAhttps://t.co/H7Km60kBuE

Miles has viewed the area and said: “As I have made clear from the outset, this is something football will not be able to introduce without a change of legislation — and that can’t happen unless it is proven to provide a safer option for fans to watch games.

“But as my visit to Celtic demonstrated, there is little doubt that it was clearly welcomed by the supporters as well as creating a unique atmosphere.”