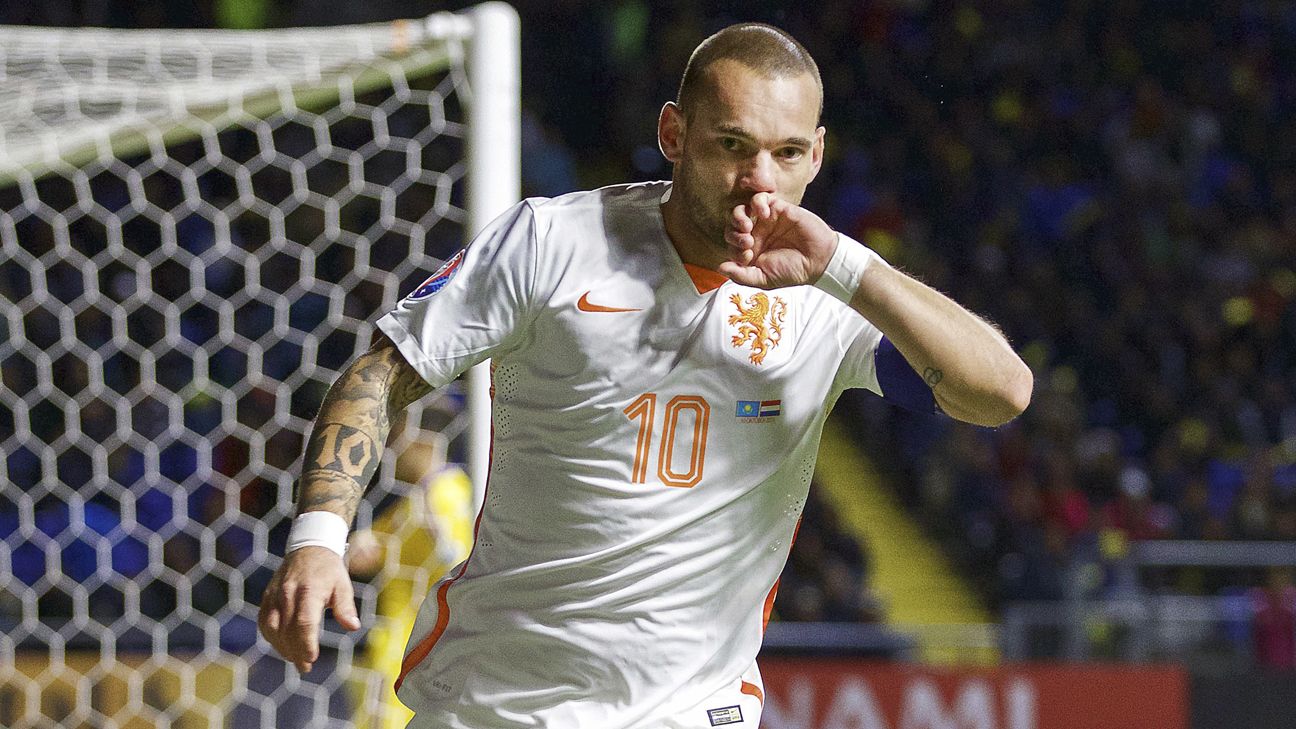 The Turkish club said the move was “by mutual consent,” after the player’s agent said last week that talks had begun with Serie A club Sampdoria.

Sources told ESPN FC last month that incoming MLS club Los Angeles FC were also bidding for the 33-year-old’s services and retained hope of landing him despite interest from Italy.

Sneijder is now free to leave after giving up a guaranteed salary of €4.5 million for the upcoming season, the last on his contract. Sources said the former Inter star would make about €3.5 million for two years if he chose to move to LAFC.

Galatasaray also said they will be owed €20 million if Sneijder decides to join a different Turkish club in the next three years.