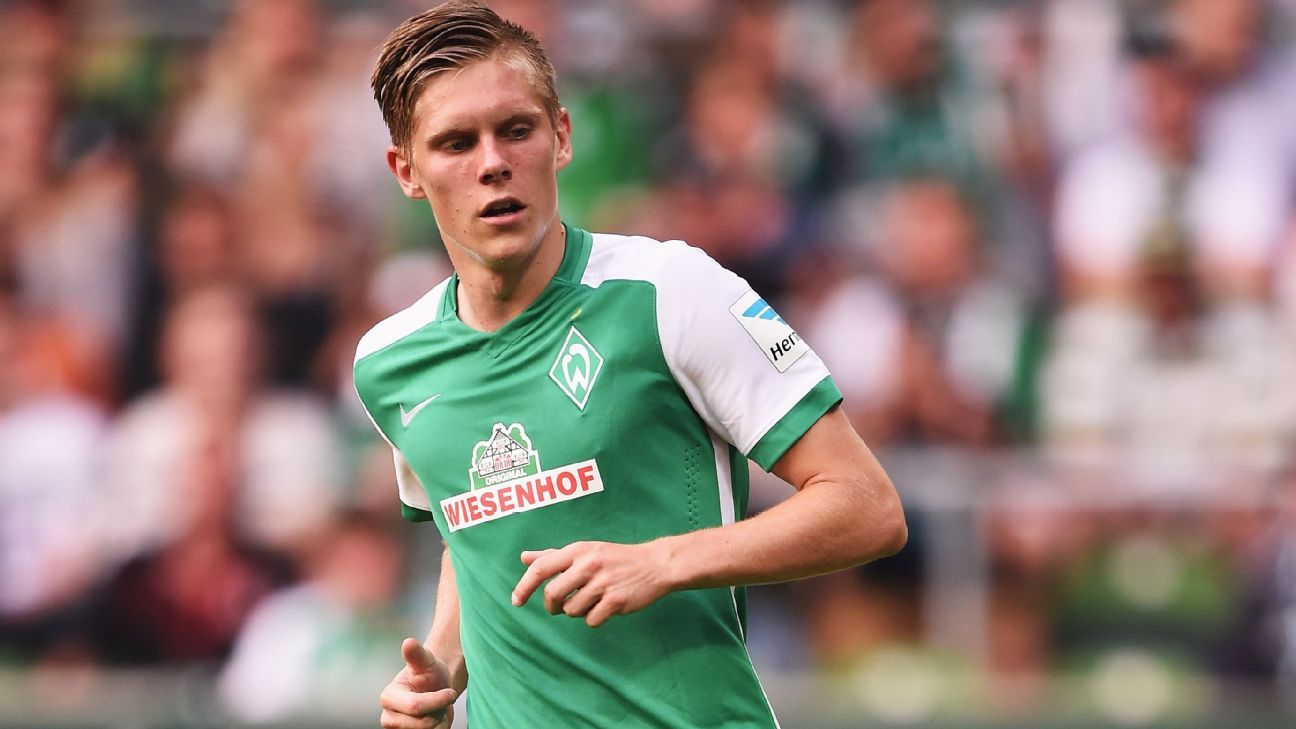 
Werder Bremen are ready to sell Aron Johannsson in the summer, with the United States attacker having struggled for recent playing time.

Johannsson, 26, joined Bremen from AZ Alkmaar in 2015 but his first season was marred by a hip injury and when he returned to action last season he found it hard to break through under new coach Alexander Nouri.

“Aron has laid claim to playing, and we have always said there is competition,” Bremen sporting director Frank Baumann told kicker.

“Aron has said he will have to give thought to his future when he’s not playing. We’ll see what happens in the next days and weeks.”

Johannsson is under contract at Bremen until 2019, but Bauman said: “Aron is a player who sparks interest from other clubs, but it’s up to him to evaluate what is of interest to him.”

In March, a source close to the player told ESPN FC that Johannsson “is at that age where he needs to play regularly” and could explore “different options in the summer.”

The forward has previously been linked with a switch to MLS.