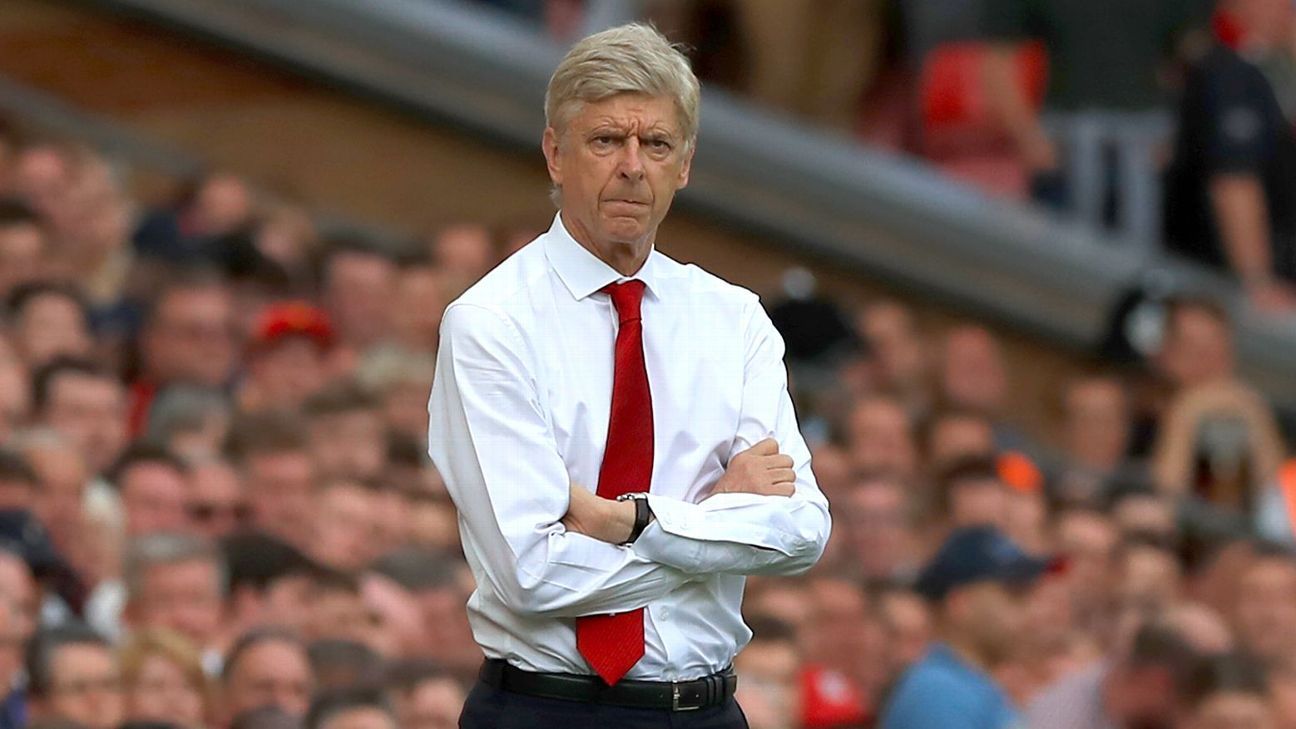 
Traditionally, the League Cup — in whatever sponsorship guise it comes in — has been Arsene Wenger’s way of giving young players a chance. There’s only so far a youngster can go with youth football, and to really develop they have to play competitive games.

Loan spells are one way to do that, but for homegrown talent there’s something a bit special about pulling on the red and white and turning out at the Emirates in front of the fans. It was the tournament in which Cesc Fabregas first appeared, for example, and over the years — even if Arsenal have failed to lift the trophy — it’s one which has provided some very enjoyable nights for the Arsenal faithful.

The 2-1 win over Norwich on Tuesday won’t go down as a classic in terms of the overall performance, but it will be long remembered for the late impact made by Eddie Nketiah. The 18-year-old made his full debut last month, coming on during the 4-2 Europa League win over BATE Borisov, but with the Gunners 1-0 down and facing elimination this was much more than a run-around.

He made himself a hero immediately, scoring with his first touch after Francis Coquelin flicked on a Theo Walcott corner, and in the first half of extra-time he showcased his talent with a towering header that left the experienced and much bigger Norwich defenders wondering where on earth he’d come from.

It was a sensational way to introduce yourself to the home fans who chanted his name as the Gunners went on to win the game, and it also gives Wenger some thinking to do about how he selects his team for future rounds.

While he has blooded young players Ainsley Maitland-Niles, Reiss Nelson and Joe Willock this season, up front is where he has experience — and experience that needs playing time. Both Theo Walcott and Olivier Giroud have found themselves marginalised this season in the Premier League, but Europa League and the Carabao Cup have offered them chances to play.

They have contributed too; Walcott with a double against Borisov, while Giroud scored his 100th goal in the same match and grabbed an incredible winner in the 1-0 defeat of Red Star Belgrade.

Yet Arsenal looked toothless for most of the Norwich encounter, and it was the introduction of Nketiah that sparked their revival. If the young man was told to go out and grab his chance, he well and truly did that — and in a manner which means his manager has to give serious consideration to using him more often.

The curiosity of Arsenal’s season — beyond their never-ending ability to thrill and frustrate in equal measure — is that Wenger is managing two distinct teams. He’s got the Premier League XI, with top quality like Alexis Sanchez, Mesut Ozil and Alexandre Lacazette, backed with established and seasoned professionals.

We saw what they were capable of when they hammered Everton 5-2 last weekend, and such is the need for Arsenal to get back into the Champions League they’re unlikely to be risked for the so-called lesser competitions.

Then he has his second string. The first team fringe players Walcott, Giroud, Mohamed Elneny and Mathieu Debuchy, mixed with young players who are being given chances to play but whose talents aren’t quite as obvious because they’re being asked to do jobs for the team that don’t necessarily suit them.

Maitland-Niles, a defensive midfielder, and exciting wide-attacker Reiss Nelson, are being asked to play as wing-backs. In one way it’s good for their development, playing first team games and learning what’s required in different positions. There’s defensive responsibility which will make them think about how they play and it will stand them in good stead.

At the same time though, they’re somewhat stifled being played out of position, and that has an impact on their individual performances and how the team plays in general. It is something of a balancing act for the veteran Frenchman, and for the most part he’s getting it right.

Even if the overall displays haven’t been as cohesive as he might like, he’s seen his team cope and produce moments of quality that have proved decisive. From Giroud’s acrobatics in Serbia to Nketiah’s late heroics against Norwich, there are plenty of positives for him as he juggles his selections.

It’s a running joke among Arsenal fans that Wenger does too much, so there’s something ironic about him having to deal with two disparate teams in the one season. So far he’s coping well enough, and when it helps introduce an exciting young talent it’s something fans can get behind too.