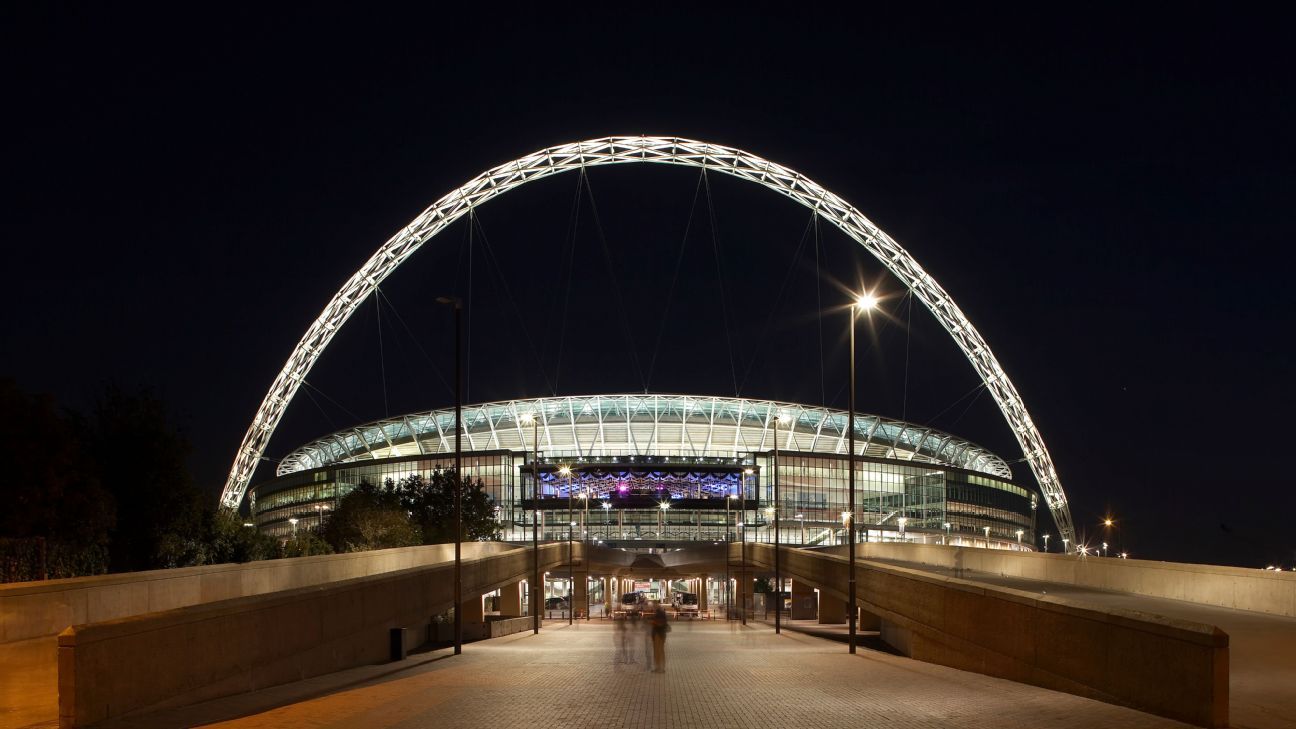 
Supporters at the Carabao Cup final between Manchester City and Arsenal on Sunday will be made aware when a video assistant referee (VAR) review is taking place as English Football League officials have told those at Wembley Stadium to show a graphic on video boards, according to The Times.

One of the main criticisms of the system, which has been trialled this year from the third round of the FA Cup and the semifinals of the Carabao Cup, has been that those in attendance are unaware when the game is being delayed to review an officiating decision.

By posting graphics inside the stadium during the game on Sunday, organisers hope to clear up the confusion that has occurred when play is halted.

“This cup final will be the biggest game for VAR in England so far,” EFL chief executive Shaun Harvey told The Times. “If there is a notice on the big screen explaining why there is a delay to the game, then we hope that will improve communication to the fans inside the stadium and on TV. If everybody in the stadium knows what is going on then that’s part of the overall education of what VAR can achieve.”

The VAR system was in place for the first time during the third-round FA Cup tie between Brighton & Hove Albion and Crystal Place on Jan. 8, and it was first consulted on Jan. 16 when Kelechi Iheanacho was awarded a goal in Leicester City’s victory against Fleetwood Town in a third-round replay.

Referees have also demanded that Hawk-Eye, the company that provides the VAR technology, provides correct information regarding reviews to television broadcasters, according to The Times.

The system was widely mocked during the fifth-round game between Manchester United and Huddersfield Town on Feb. 18 for showing lines that appeared to be hastily drawn in order to enforce an offside decision on Juan Mata’s disallowed goal.