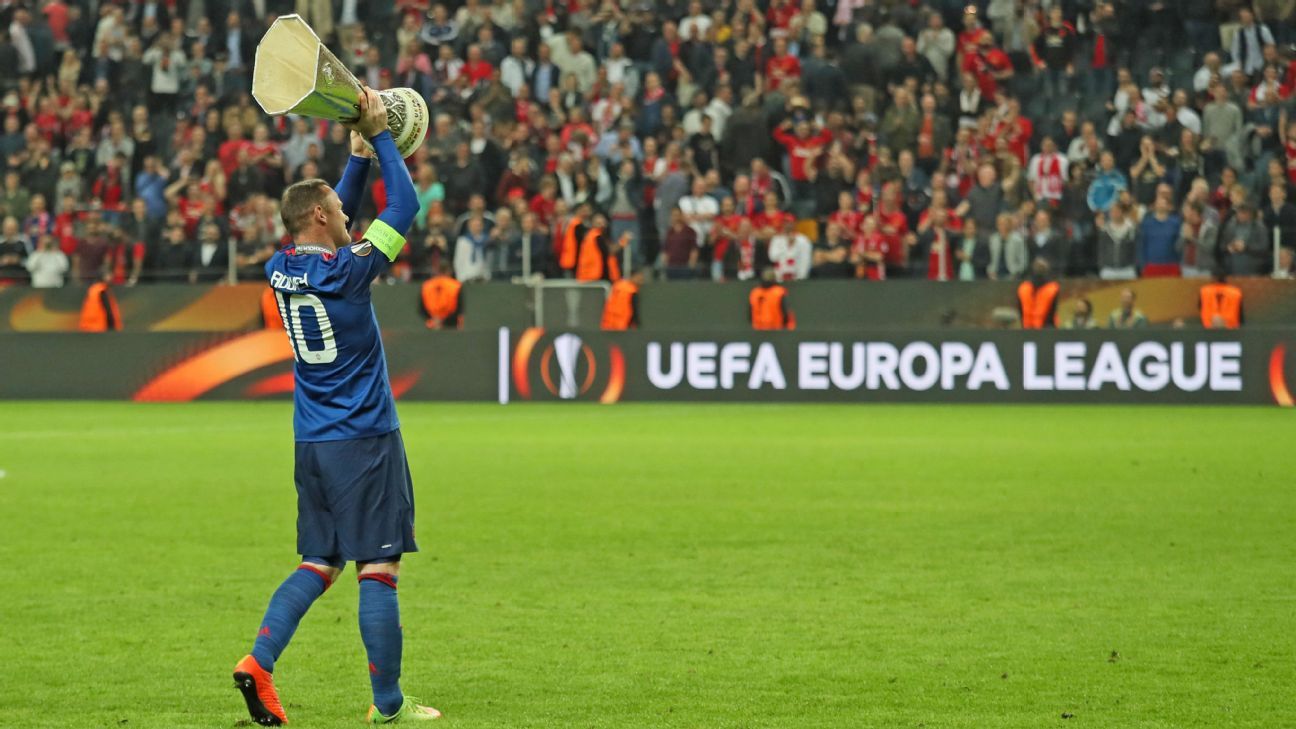 
Manchester United are keen to negotiate a deal to take Wayne Rooney to Everton that does not involve the former England captain as a makeweight in the £75 million transfer of Romelu Lukaku, sources have told ESPN FC.

Rooney, who became football’s most expensive teenager when he left Goodison Park for United in a £27m deal in 2004, is expected to remain behind in England to finalise a return to Everton when Jose Mourinho’s squad fly to California on Sunday for their preseason preparations.

Sources have told ESPN FC that United’s initial efforts to sign Lukaku involved Rooney in order to tempt Everton into a deal. But with United now agreeing a fee for Lukaku, the two clubs are attempting to strike a separate deal.

With Rooney winning every major club honour at least once with United during his 13-year spell at Old Trafford, as well as breaking Sir Bobby Charlton’s all-time goal-scoring record, the 31-year-old has secured his status as a club legend.

And there is a determination within United that Rooney’s exit should not be overshadowed by the big-money arrival of Lukaku.

Rooney rejected the chance to negotiate a lucrative move to China in February, insisting that he wanted to remain at United to help the club achieve its ambitions under Mourinho.

United ended the campaign with two major trophies — the EFL Cup and Europa League, and returned to the Champions League as a result of their success in defeating Ajax in Stockholm.

Rooney admitted after the game that he had “more or less” made his mind up about his next move, with a return to Everton the favoured option should the club formalise their interest in re-signing him.

Talks have progressed well this week between United, Everton and Rooney’s camp, but while there is hope at Old Trafford that the Lukaku move may be completed by the weekend, a deal for Rooney could take longer.