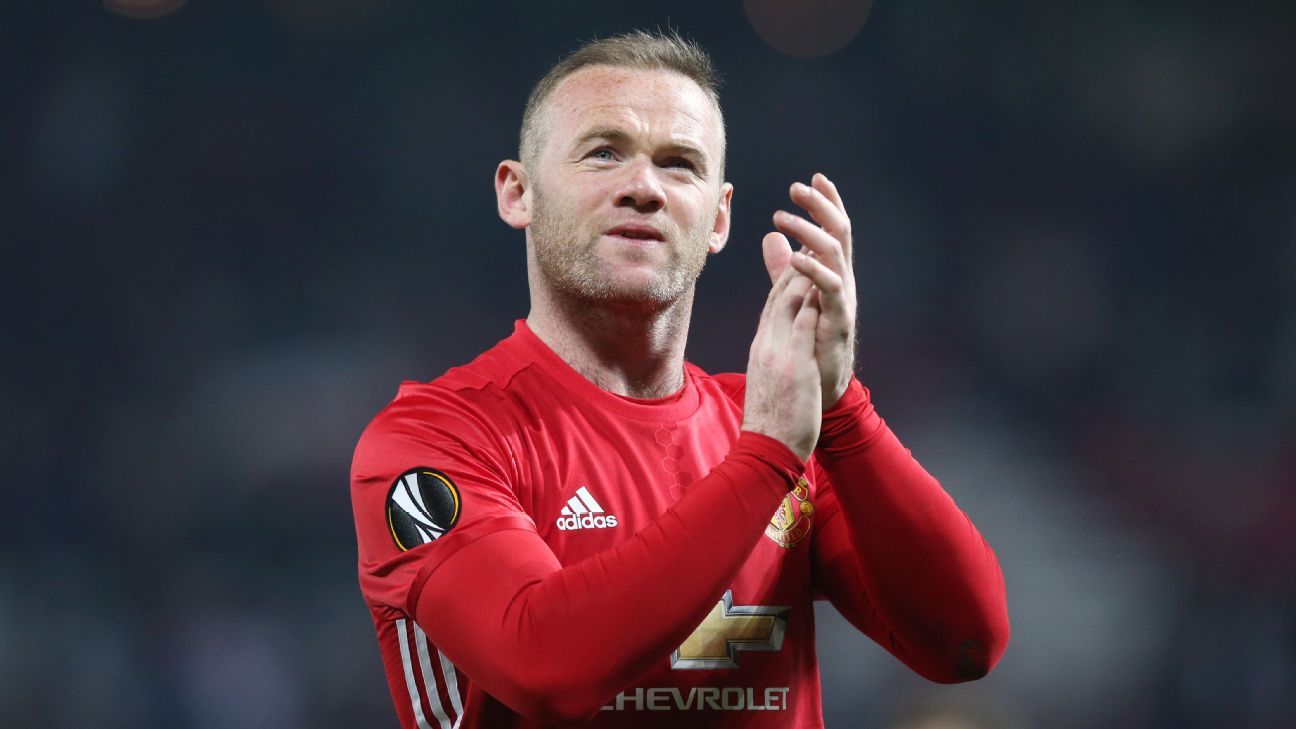 
Wayne Rooney is likely to be included in the Manchester United squad for their tour of the United States when it is announced this week, sources have told ESPN FC.

United captain Rooney said immediately after the Europa League final in May that he had “more or less” decided where he will play next season.

But with just a week to go before Jose Mourinho’s squad depart for Los Angeles, there has been no official announcement from either the player or United.

It means Rooney, under contract until 2019, is expected to report back to Carrington on Saturday to undergo medical tests with the rest of the first team.

He is then set to be included in the travelling party that leaves for the United States on Sunday.

Rooney has been linked with a return to Everton as well as moves to the Chinese Super League and Major League Soccer.

Everton manager Ronald Koeman has hinted at his interest in bringing the 31-year-old back to Goodison Park.

Rooney, for his part, is on record as saying that United and Everton are the only two Premier League clubs he would consider playing for.

Mourinho suggested after the Europa League final that he is happy for Rooney to stay. However, United’s record goal scorer lost his place in September and must decide whether he is happy to accept a reduced role next term.

He will need to be playing regularly to earn a place in the England squad for next summer’s World Cup in Russia after losing his place for the games against Scotland and France last month.

Rooney scored eight goals in 39 appearances last season but was only a late substitute against Ajax in the Europa League final.

United are set to play five games in the United States, with friendlies against MLS clubs LA Galaxy and Real Salt Lake before the International Champions Cup, featuring games against Manchester City, Real Madrid and Barcelona.

They then face Valerenga in Oslo and Sampdoria in Dublin before the UEFA Super Cup against Real Madrid in Macedonia on Aug. 8.