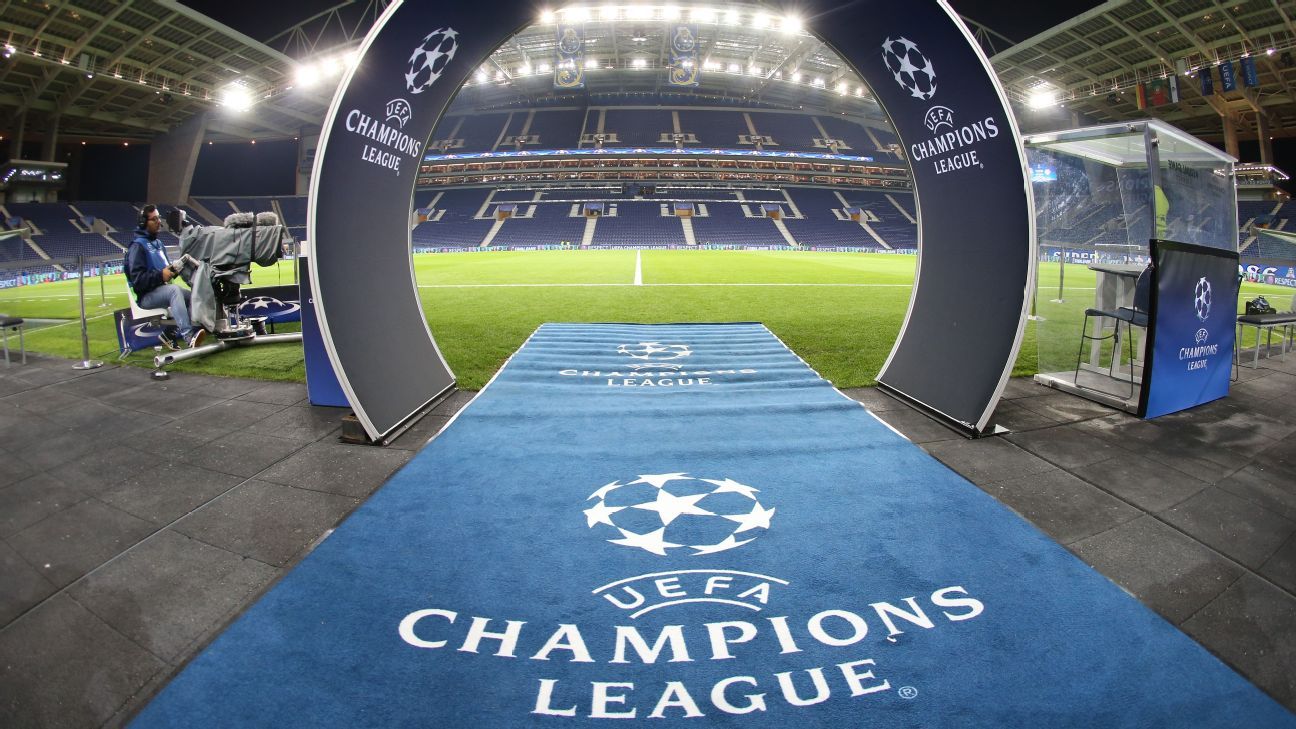 
Another round of UEFA Champions League fixtures has come and gone, leaving us with a number of memorable performances during the fourth week of the group stage.

There’s no denying that Tottenham Hotspur made a statement with a 3-0 victory against Real Madrid at Wembley Stadium that left them top of Group H. Sergio Aguero also celebrated when he set a Manchester City club record with his added-time goal against Napoli.

But there were some curious results, too, such as Atletico Madrid’s draw against Qarabag and Borussia Dortmund again failing to defeat Apoel Nicosia.

What impressed you the most about this week’s action? What concerns you? Tell us by voting below:

The fifth round of group-stage games will take place on Nov. 21 and 22.