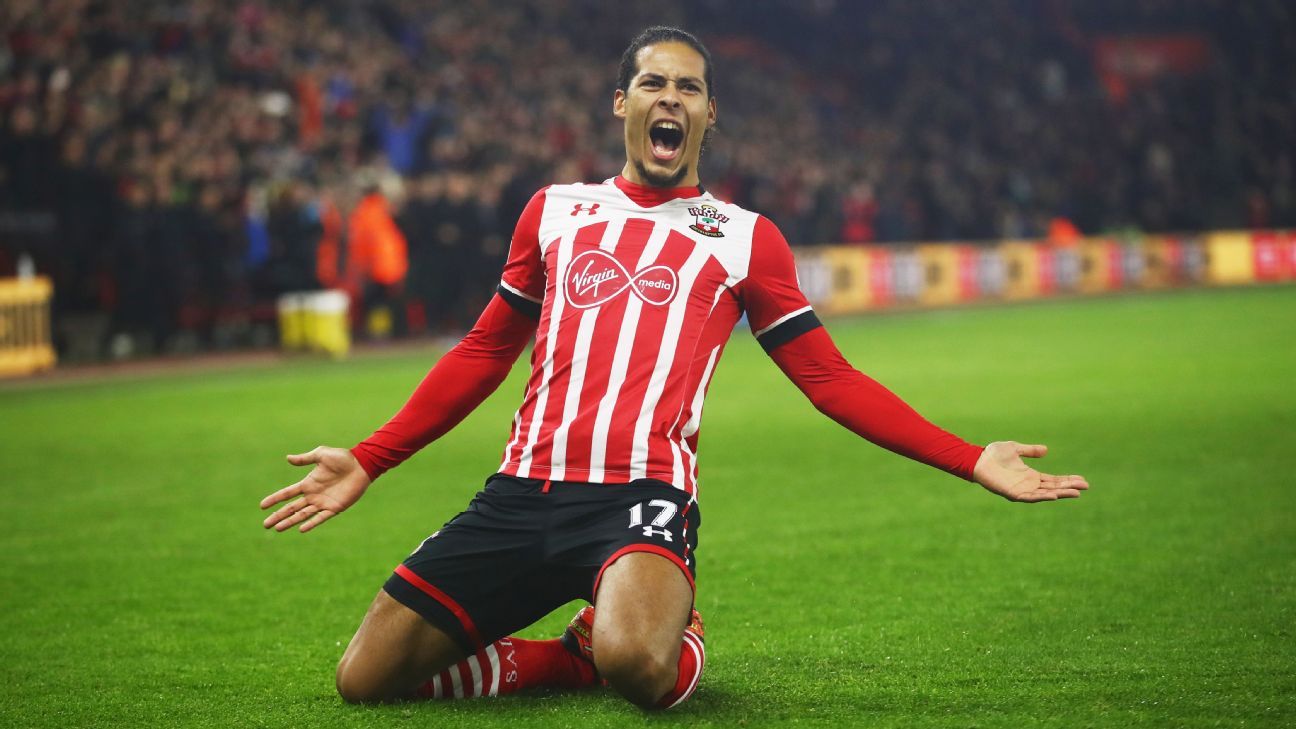 Sources told ESPN FC that Van Dijk indicated he was keen on a move to Liverpool before the Merseyside club later apologised to Southampton and said they had ended their interest in the centre-back amid tapping-up allegations.

However, Aldridge, who made 104 appearances for Liverpool between 1987-1989, feels the transfer is not entirely “dead in the water” due to the power players now hold when it comes to transfers.

“Players and their agents hold all the power these days and if he says he won’t kick another ball for Southampton and demands a move, it will happen,” he said.

“Tapping up goes on all the time in the game and even if Liverpool went a bit far in their pursuit of Van Dijk before they spoke to Southampton, I don’t believe this transfer story is dead in the water.

“Van Dijk needs to make the next move and I reckon he will tell Southampton that he wants out and he wants to go to Liverpool.

“I don’t like the way the game has gone in some ways and players can hold clubs to ransom if they want a move and big money offers are coming in, but that is the way of the world now.

“I still see this transfer happening one way or the other and I certainly hope it does because I’d like to have seen a little more movement from Liverpool in the transfer market this summer.”

Liverpool boss Jurgen Klopp is intent on adding a top-quality centre-half in the transfer window, with the out-of-favour Mamadou Sakho expected to leave this summer.

Meanwhile, Swedish side Kalmar FF say they have an interest in loaning Liverpool youngster Taiwo Awoniyi.

The Nigerian, 19, joined Liverpool’s youth setup in 2015 and has had spells out on loan at FSV Frankfurt and NEC Nijmegen in the Eredivisie as he currently does not have a work permit in the UK.

“He’s in our thoughts and I have contact with him every now and then,” Kalmar’s sporting director Thomas Andersson Borstam told Fotbollskanalen.

“There’s a couple of weeks left until the transfer window opens so we’ll see. But we’re throwing some balls up in the air and then we’ll see which ones we’re able to catch.”