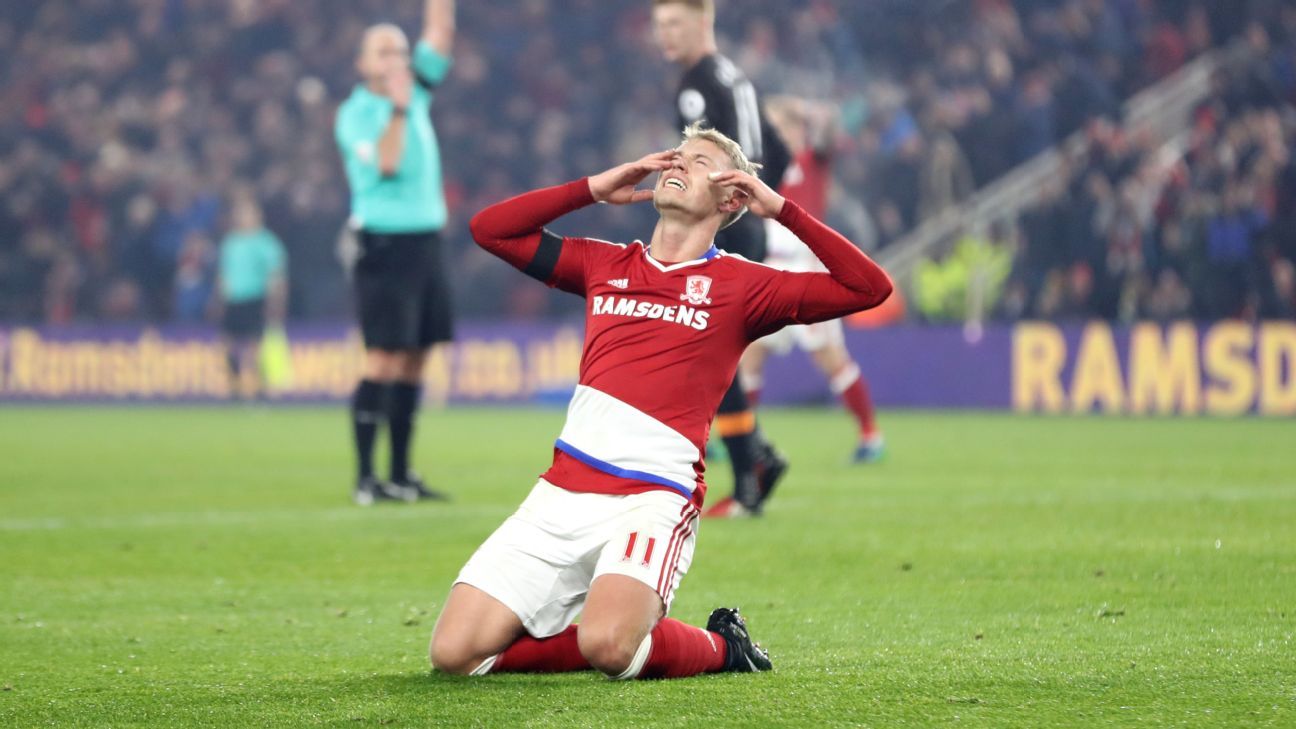 Fischer, 23, has moved to Germany on a four-year deal after just one season at Boro.

“Mainz is the right club for me to be able to really enjoy my football again,” Fischer told the club’s official website.

#Mainz05 sign Viktor #Fischer! The Denmark international arrives from @Boro and is under contract until 2021. pic.twitter.com/JSOwgHxsjM

“I want to be a part of this team and this club quickly, find my form and show my qualities as an attacking player.”

The Denmark international joined Boro from Ajax, but made only 13 Premier League appearances, and failed to score, as the club were relegated from the English top flight last season.