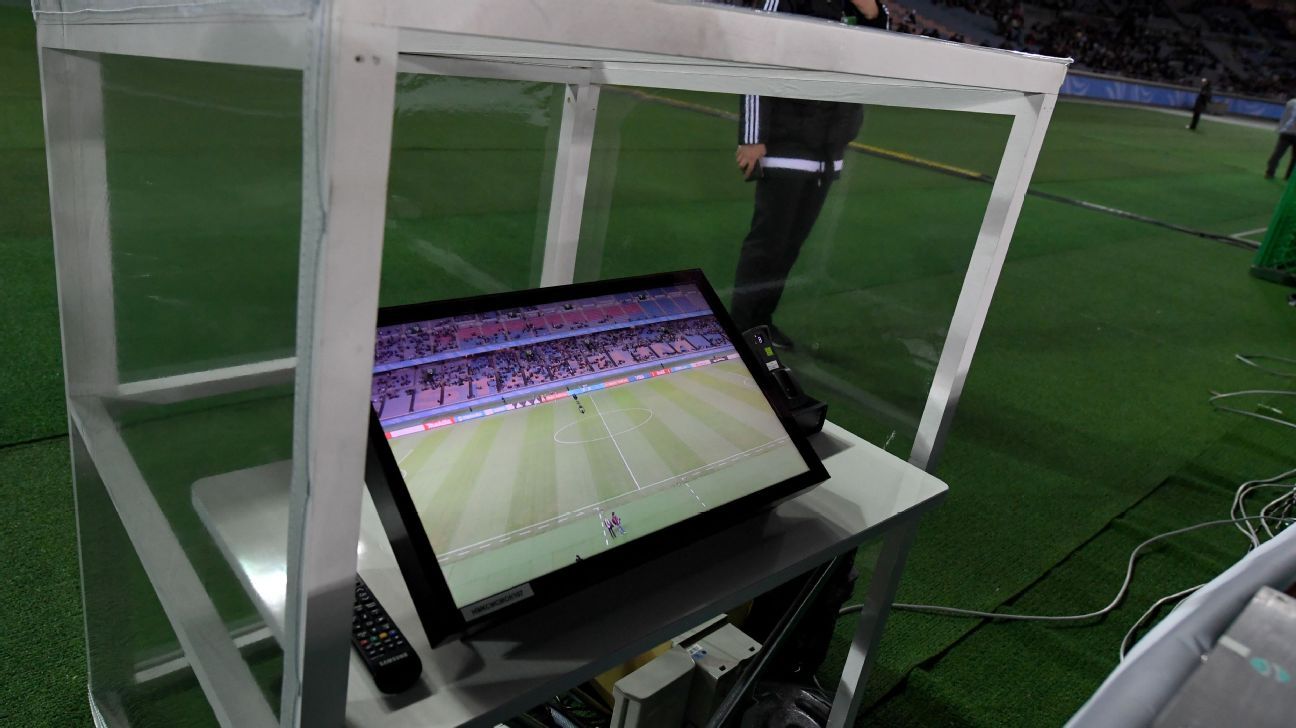 
The German Football League (DFL) has called the problems that hit Video Assistant Referee (VAR) technology in the Bundesliga on Saturday “unacceptable.”

Technical difficulties overshadowed the introduction of VAR, with video officials unable to contact their counterparts on the pitch.

“Massive technical problems for service provider Hawkeye led to restrictions on the use of the video assistant at the 3.30 p.m. matches in the Bundesliga,” the DFL said in an official statement on its website.

“Despite a comprehensive preparation phase, which was intensified after the premiere at the Super Cup on August 5, the use at three games was either temporary or not possible.”

On Monday, kicker reported that there had been no contact between the VAR official and the referee at Hamburg, while contact was made only sporadically at Hertha Berlin and Hoffenheim.

The system in Germany should see officials at a centralised Replay Centre in Cologne in touch with referees throughout matches.

“Calibrated auxiliary lines to aid offside decisions were available at none of the matches,” the statement added. “This situation is unacceptable to the DFL.”

Officials said talks would be held with Hawkeye to discuss the problems.

The Bundesliga is among a number of leagues, including Italy’s Serie A and Major League Soccer in the United States, to test VAR in a trial period.

The International Football Association Board will make a decision in March on whether and how the system will be introduced.

Saturday’s technical problems came after a successful use of VAR in Friday’s season opener between Bayern Munich and Bayer Leverkusen.

After an official review, Bayern were awarded a penalty when Charles Aranguiz was ruled to have brought down Robert Lewandowski in the box.