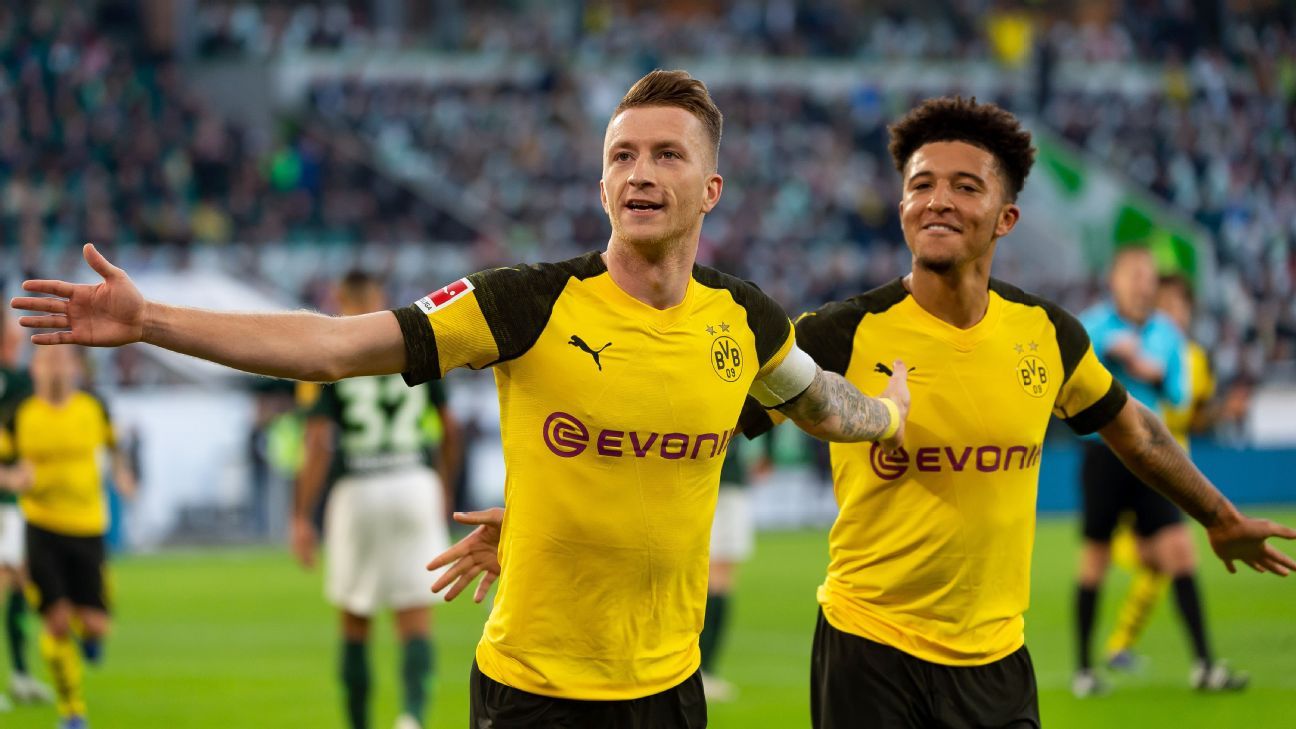 Dortmund, unbeaten and having their best start in decades, needed to work hard against the Wolves after Reus nodded in at the far post in the 26th minute.

In an entertaining encounter both teams had their share of chances but Dortmund could have added another goal through their skipper Reus or Jacob Bruun Larsen to avoid a nervous finale.

The result puts them on 24 points ahead of second-placed champions Bayern, who were held 1-1 at home by Freiburg.

“We defended really well as a team and could have scored more goals,” said defender Manuel Akanji. “But obviously we cannot score three or four goals in every game. Now we look ahead to Atletico and the Champions League.”

Hoffenheim crushed Bayer Leverkusen 4-1 away to climb to sixth on 16, while Schalke 04 earned their first win in three matches with a 3-1 triumph over Hanover 96 to put more distance between the 13th placed Royal Blues and the relegation zone.