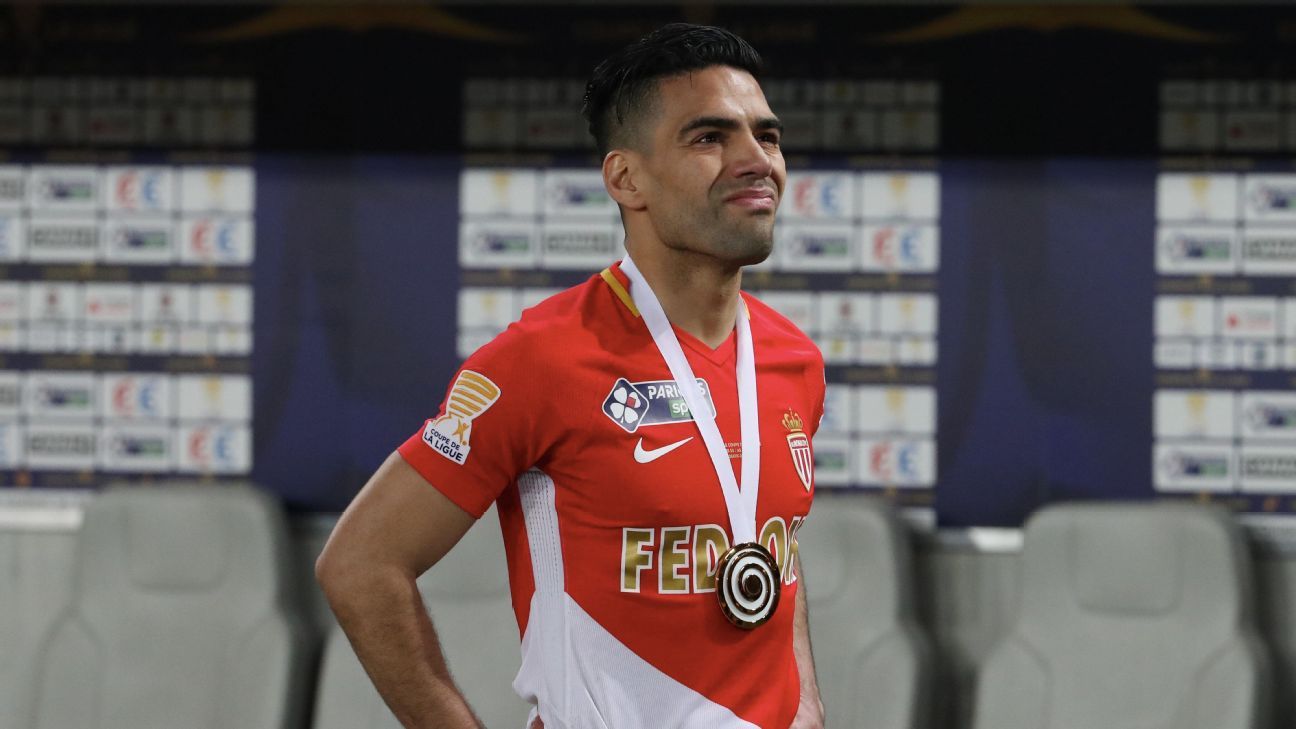 
Monaco’s Radamel Falcao criticised the Video Assistant Referee (VAR) system as something that could “kill football” after it twice benefitted Paris Saint-Germain in their 3-0 victory over Monaco in the Coupe de la Ligue final on Saturday.

Edinson Cavani scored an eighth-minute penalty after Kylian Mbappe was fouled in the area by Kamil Glik, forcing a lengthy review, and Falcao appeared to have pulled one back in the 37th minute with PSG up 2-0 but the system ruled he was offside.

Falcao told Canal Plus immediately after the game that the decisions were a “disgrace,” and he didn’t back down when speaking to reporters.

“It’s frustrating when in two cases where there has been VAR, it has served to help PSG,” Falcao said. “Sometimes, after looking at the images, nothing is clear and this kind of thing can kill football.

“Reviewing the penalty, they have lost four minutes, and with my goal, another four, but they only added two [at the end of the half].”

The incidents were the latest in a number of criticisms that have plagued the implementation of the system across Europe this season, with Manchester United’s Jose Mourinho and Tottenham Hotspur’s Mauricio Pochettino among the managers who have criticised its use.

FIFA unanimously approved the system to be used at the World Cup in Russia this summer. Several of Europe’s top leagues, including the Bundesliga, Serie A and Primeira Liga, have implemented it for this season.

It was also in use in the Coupe de la Ligue, which PSG won for the fifth consecutive year by once again defeating Monaco in the final after Cavani completed the double in the 85th minute.

“It’s amazing and frustrating but we’re leaving with our heads up because we have given everything even though we did not win the title,” Falcao said. “PSG are very good but they needed the video referee to help them to beat us.”