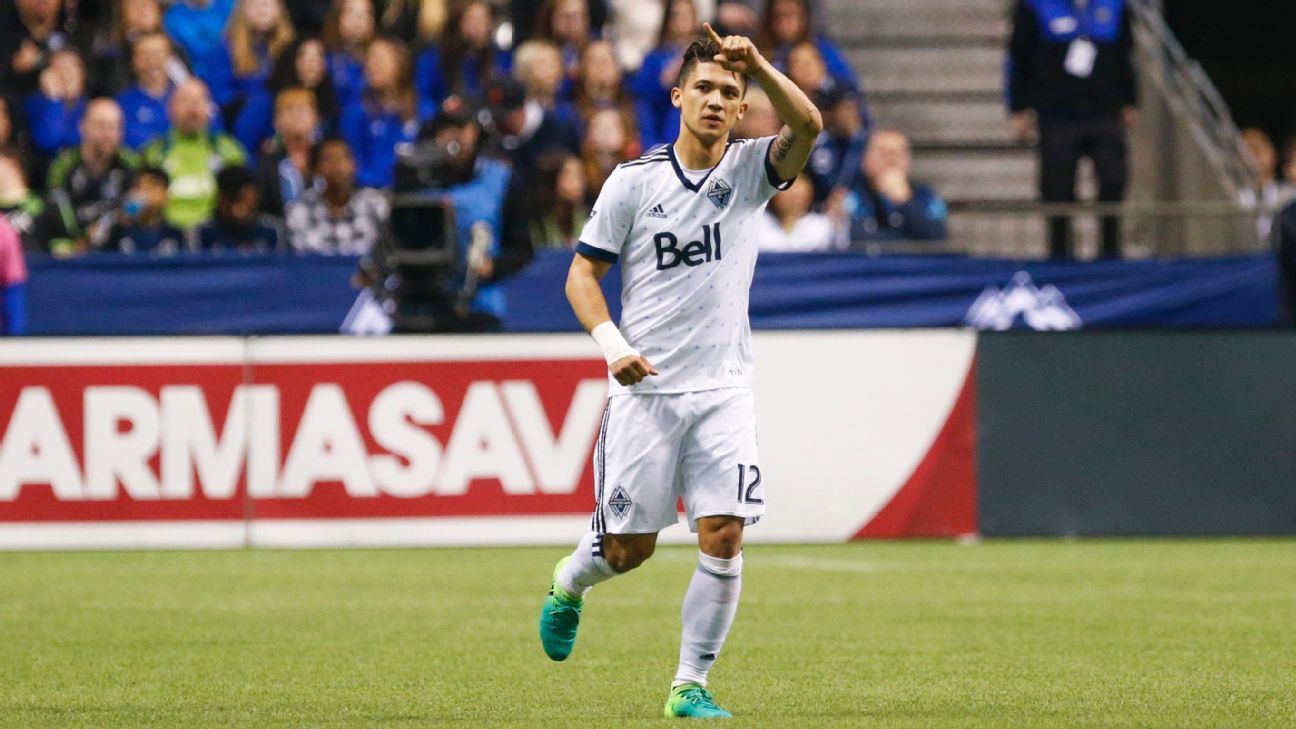 
Vancouver Whitecaps forward Fredy Montero says Wednesday’s trip to face the Seattle Sounders will be a “strange,” emotional return to the city where he began his MLS career.

Montero spent four seasons with the Sounders before returning to his native Colombia in the hopes of attracting a move to Europe. He spent three seasons with Sporting in Portugal before moving to China last year, before agreeing to return to MLS on loan this season.

And ahead of his first game back in Seattle, Montero said he has nothing but fond memories of the Emerald City.

“Well, it’s going to be [emotional] at some point when the referee blows the whistle, [but] I know I’m going to try to win the three points for my team,” Montero told MLSsoccer.com. “Seattle adopted me as one of their players, and of course I did win many trophies with them, three U.S. Open Cups.

“They gave me the opportunity to try to go to Europe, and to make my dream come true. I’m so thankful to them.”

On the eve of the game, Montero wrote a sentimental article for The Players’ Tribune, where he recalled the “incredible moment” of scoring the Sounders’ first-ever goal in MLS in 2009.

“Right after I scored, I didn’t hear anything. Nothing. I could feel the air rushing past my face as I ran toward the corner flag,” he said. “I was thinking how I wanted to remember that moment forever. And I hoped that the fans would remember it, too.

“I got to the corner flag, looked at the crowd and then the noise hit me — like a lion’s roar. I knew then that I was going to be a part of this club’s history, forever.”

He also wrote how he met his wife in Seattle, and how he was thankful to his former club for moving his family to the area.

And Montero says his fondness for the Sounders haven’t changed just because he’s now playing for one of their chief rivals.

“This week I’m preparing to play a club that holds a special place in my heart. And I pray that, maybe just a little, the club feels the same way about me,” he wrote. “I will have lots of family and friends in the stands at CenturyLink Field, some in Sounders jerseys and some in Whitecaps jerseys. And that’s OK. I’m proud of my time in Seattle.