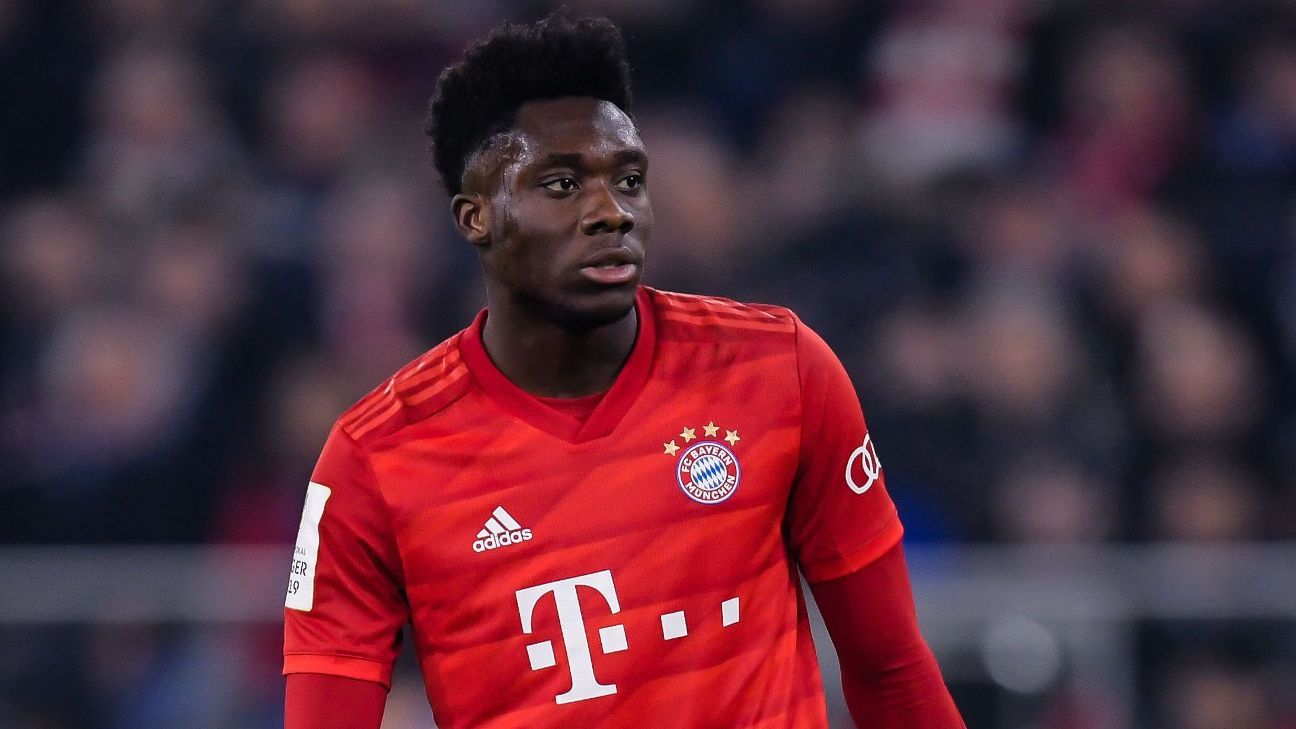 Bayern must now pay the Whitecaps €1m due to an agreement between the two clubs when Davies joined the Bundesliga champions in 2018.

Following the match, Davies said: “It’s something you dream about as a kid. To win the Champions League is everything for club level, so I’m happy that we can do it and I’m happy to be part of this club as well.

“It’s been a good season all around. I didn’t start the season so well, but it’s how you finish not how you start, you know what I’m saying.”

The Canada international has been instrumental in helping Bayern win the Treble of Bundesliga, German Cup and Champions League for the first time since 2013; and they became the second team to achieve that twice after Barcelona, who did it in 2009 and 2015.

In April, Davies told ESPN that Bayern were capable of lifting the Champions League and he has achieved it in his second year in European football.