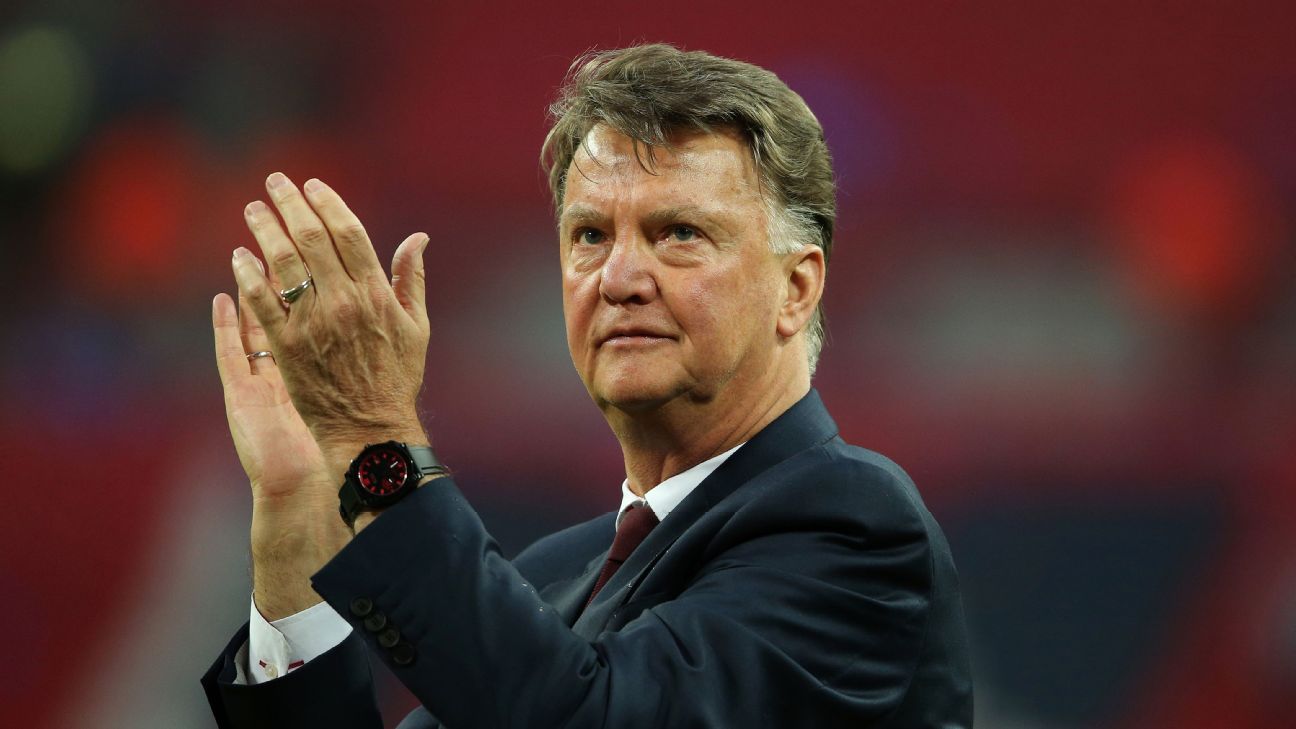 Van Gaal was also scathing of his squad’s refusal to take part in an email monitoring system during his team, calling into question their professionalism.

Lewandowski joined Bayern from Borussia Dortmund in 2014, but the Bundesliga club would not entertain bids for the Poland international when Van Gaal was trying to rebuild the United squad.

He has gone on to score 142 goals in 184 games for Bayern, and recently chalked up his 100th league goal.

Van Gaal also criticsed United’s players for not buying into his attempts to improve their form by using an email tracker — with many of the players not even opening the messages.

“Yes, that’s true. I sent emails to players,” he added. “It highlighted their strengths and weaknesses.

“I developed the digital tracker with an IT man. Each player could log in. Through that, I allowed them to prepare at home for our conversations before meeting me one-on-one.

“You might ask why the surveillance but, even today, I think that’s professional.”

Van Gaal admitted that the players felt betrayed by a tracking system.

“That’s also true. But it shows their lack of professionalism, and I addressed that. I did this with Bayern. I believe that a full professional also wants to live as a professional. Like Arjen Robben. He read those emails.”