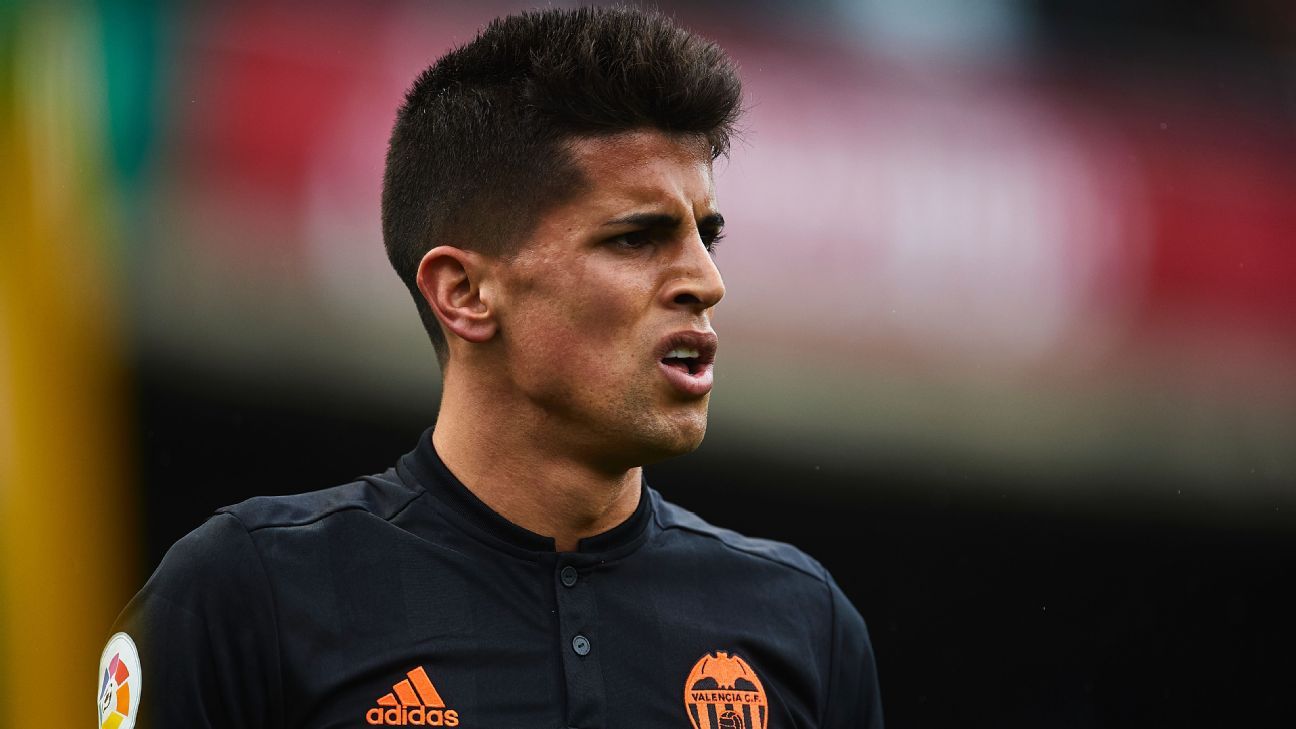 
Juventus have completed the signing of Portugal full-back Joao Cancelo from Valencia for a fee of €40.4 million, which will be paid in three installments.

The former Benfica man passed a medical in Turin on Wednesday and subsequently signed a five-year contract with the Bianconeri, the Serie A champions announced on their website.

The 24-year-old spent last season on loan at Juve’s Serie A rivals Inter Milan, although they did not exercise their option to make his move permanent, paving the way for the Serie A champions to make an offer.

That offer exceeded €40m — a sum deemed by the Nerazzurri, who spent €38m for Radja Nainggolan on Tuesday, to be too high — with his arrival potentially paving the way for Alex Sandro to leave Turin.

The Brazilian full-back is reported to be high up on Paris Saint-Germain’s summer shopping list, although Juve are keen on keeping hold of the 27-year-old, in spite of Cancelo’s arrival.

A proposed move for Manchester United’s Matteo Darmian appears now to be off the table, however, with Cancelo filling a void left by the departures of Stephan Lichtsteiner and Kwadwo Asamoah, although Napoli are still thought to be keen on the 28-year-old Italian full-back.

Cancelo played 28 games for Inter in all competitions last season, mainly as a right full-back, but also appeared on the left of the defence and in the centre. His versatility would enable him to play in a back four or back three, with both systems being used by Juve coach Massimiliano Allegri.