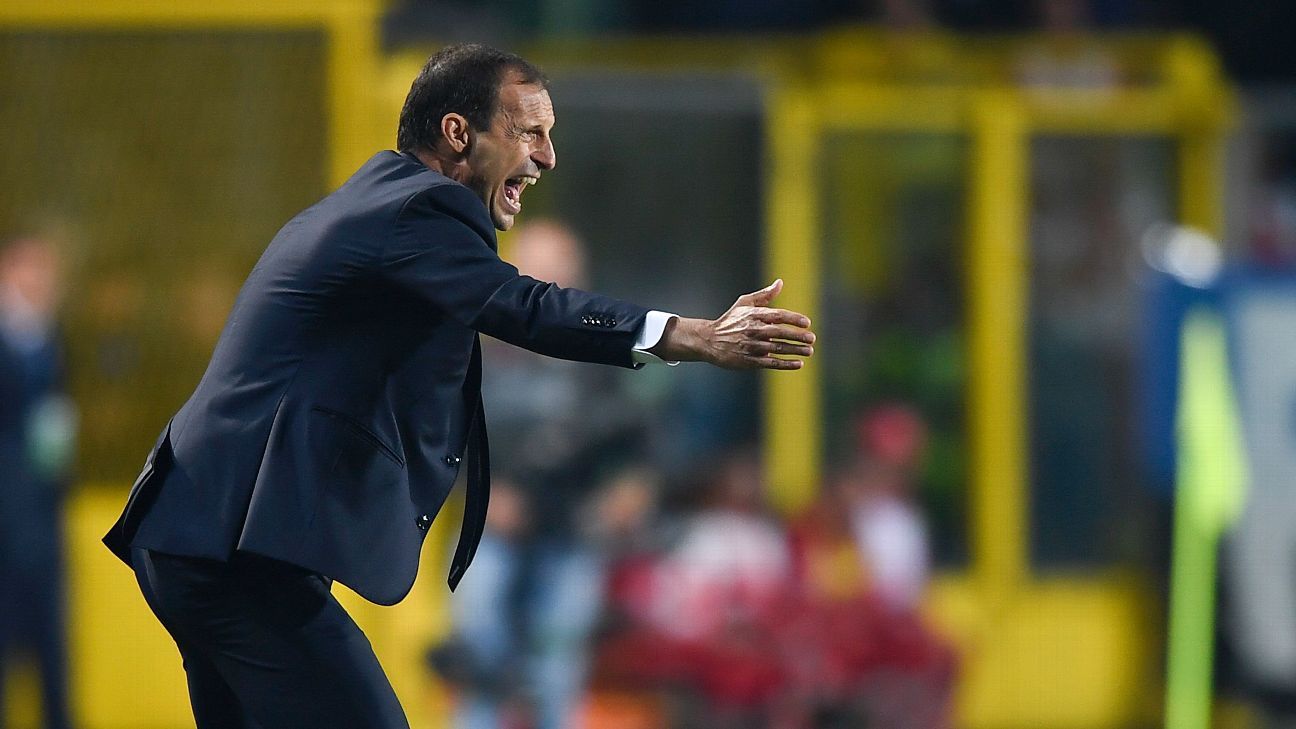 
Atalanta and Juventus served up a cracking 2-2 draw and Max Allegri was angry at the final whistle. It probably had more to do with the fact that his team had missed a penalty and had let a two-goal lead slip away, but the headlines again were about VAR.

Stephan Lichsteiner’s elbow found Alejandro “Papu” Gomez in the build-up to Mario Mandzukic’s goal. Referee Antonio Damato first let it stand, VAR asked him to review and he then overturned his decision, disallowing it. Damato’s decision was correct — Lichtsteiner was protecting the ball by extending his arm, but he caught Gomez and it was dangerous, meeting referees’ directives for a foul and a yellow card — but some were miffed at the fact that 13 seconds elapsed between the foul and the goal.

Again, this is a VAR procedural issue, one that we’ll need to get used to: How far back can you go in the build-up? As the guidelines stand, since there was no change in possession or stop in play, it was considered all part of the same attacking move. Not everyone may like this but hey, that’s why VAR is being trialed.

VAR also featured shortly thereafter when Damato awarded a penalty to Juventus after Riccardo Petagna appeared to extend his shoulder to meet a free-kick while standing in the wall. Here VAR questioned his call, Damato watched the replay and stuck with his decision. That one was a lot more dubious, but again, VAR says a decision can only be overturned if there is a “clear error.” You can only assume Damato did not see a “clear error” — at least not in the pictures he watched.

It’s probably a debate for another time but it’s always worth remembering that this is a season-long test of VAR and it’s not just officials who are being tested. The fans and media are being educated, too.