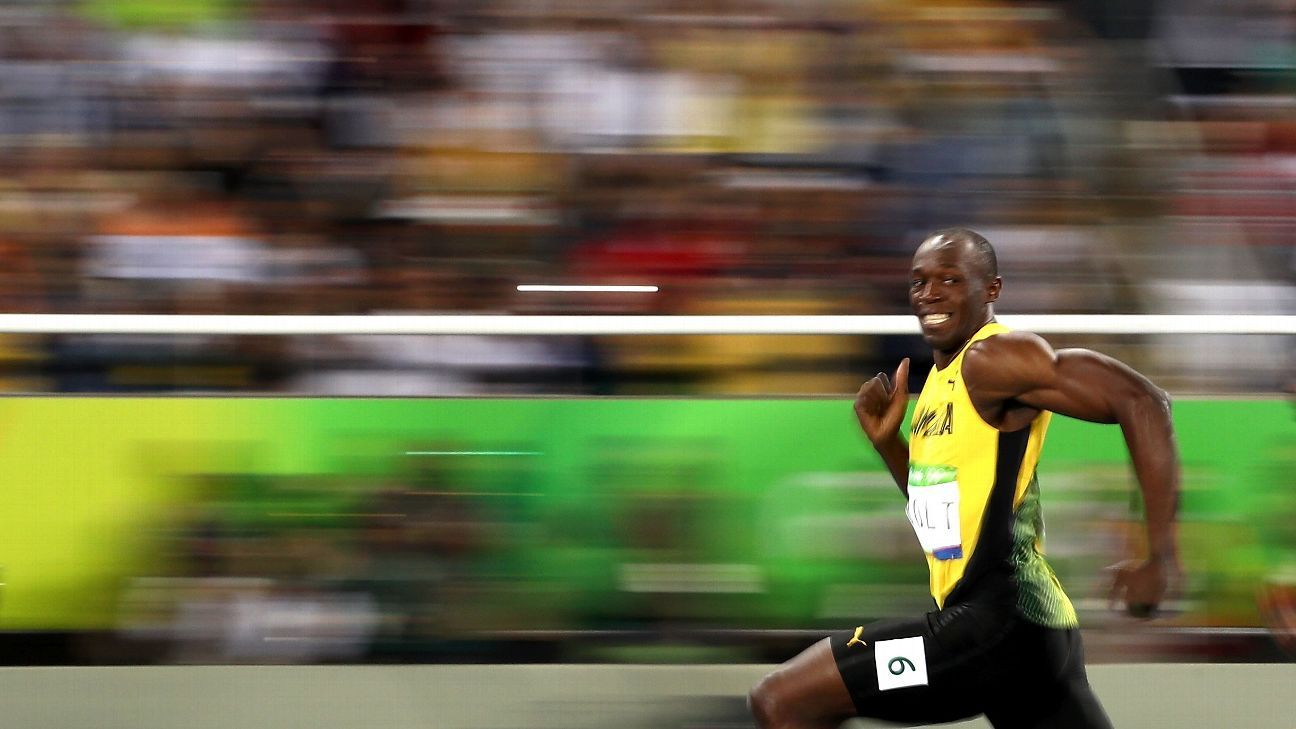 
Bayern Munich doctor Hans-Wilhelm Muller-Wohlfahrt has revealed the remarkable race against time involved in getting Usain Bolt fit to win a gold medal in the 100 metres in the Summer Olympics in Rio de Janeiro in 2016.

In his autobiography, being serialised in Bild, Muller-Wohlfahrt, 75, recalls the biggest challenge of his long career.

“We only had three days,” he wrote.

“I only landed in Rio on the Thursday and Usain had to run the final on the Sunday. But I had a good feeling during the treatment, sensing every injection was applied precisely and to the point.”

After asking the Jamaican sprinter to stand up and take a few steps, Bolt said: “You met it. You met the point,” meaning Muller-Wohlfahrt had found the right spot in Bolt’s vein.

On the day of the 100m final, Bolt telephoned to say he had muscle problems, but Muller-Wohlfahrt advised that they were normal and that the pain would wear off after 48 hours.

“Usain, get moving, simply move — the pain will lessen from hour to hour and then disappear,” Muller-Wohlfahrt recalled saying. “Tonight, you will feel no pain.”

Muller-Wohlfahrt wrote that “no other sportsman has shown as much overwhelming gratitude” as Bolt during his long career.

“He presented me with his famous golden shoes with which he broke the [100m] world record in 2009,” Muller-Wohlfahrt wrote. “He also wanted to give me his Olympic gold [medal] from Rio.”

Muller-Wohlfahrt recalled telling Bolt, “Keep your medal, you won it all on your own,” and Bolt instead gave him a collage of photographs framed with his winning shirt and dedicated it to “the greatest doctor ever.”

The doctor also recalled his longstanding relationship with Bolt, dating back to the “summer of 2002 when a shy 16-year-old Jamaican with a spine problem turned up at his practise in Munich.”

Simms asked Muller-Wohlfahrt whether it was worth Bolt continuing with his athletic career.

“He can continue to train but I take over responsibility under these conditions: We must stay in constant contact, the lad regularly comes to Munich, and that I am informed immediately when he encounters a problem,” Muller-Wohlfahrt recalled.

“Fourteen years have passed and Usain Bolt has become a friend and an extended member of my family — a whole lot more than just a patient. I recall exactly how I took him straight to my heart that day in the surgery.

“At our first meeting, I obviously didn’t imagine that he would become the best sprinter in history. Every time when we meet, he hugs me as if it could be the final time.”

Muller-Wohlfahrt wrote that he took the star athlete to Oktoberfest for the first time three years ago, but ever since, it has become “an annual compulsory” event which Bolt wouldn’t miss.

In an earlier passage from the book serialised in Bild, Muller-Wohlfahrt wrote that former Bayern and current Manchester City coach Pep Guardiola is “a person with low self-esteem who will do everything to hide it from others.”