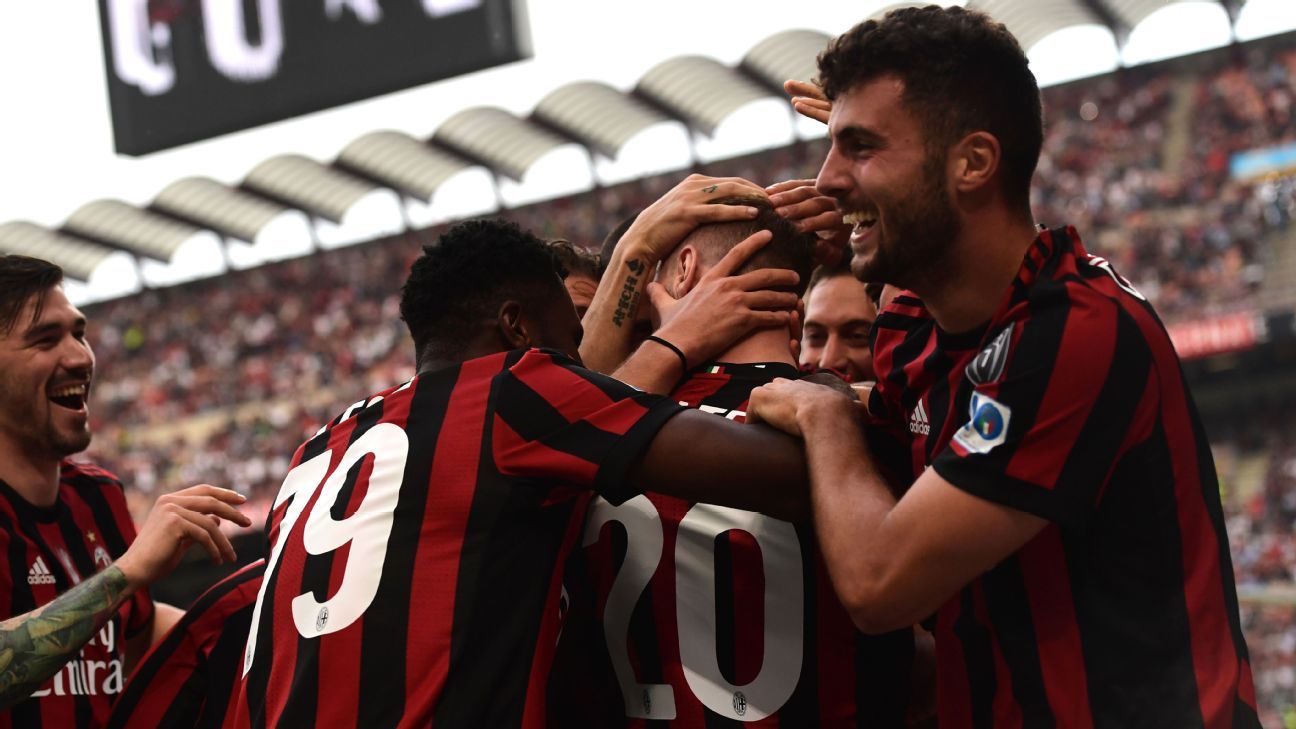 MILAN — An offer from U.S. television billionaire Rocco Commisso for a majority stake in AC Milan would give the football club a total value of around €500 million ($579m), including debt, sources told Reuters on Thursday.

Li has been looking for months for new investors for the loss-making club to share the financial burden.

Commisso, the founder of cable company Mediacom and the owner of NASL team New York Cosmos, has bid for 70 percent of AC Milan, a source told Reuters on Wednesday.

Negotiations for the acquisition of the stake have been put on hold by Li, who recently failed to make an agreed €32m payment to the club, prompting U.S investment fund Elliott to fill the capital shortage.

If Li cannot repay Elliott by July 6, the fund manager could gain full ownership of the club.

The team and their owner have a total accumulated debt of €308m towards Elliott which lent €180m to Li and €128m to AC Milan to fund the acquisition of players and repay part of the club’s debt with banks.

As part of the proposed deal, Commisso would take on all of the debt and would invest a further €150m for the acquisition of new players and to run the club.

Another source told Reuters that Commisso would reimburse the €32m owed by Li to Elliott.

The deal would leave a share of 30 percent worth some €150m in the hands of Li, who would have by then accumulated a theoretical loss of €300m, according to Reuters calculations based on the sources’ figures.

In addition to Commisso, the owners of the Chicago Cubs, the Ricketts family, have also expressed interest in taking over the club, releasing a statement last week saying they wanted to buy a controlling stake.

“The Ricketts family brought a championship to the Chicago Cubs through long-term investment and being great stewards of the team … They would bring this same approach to AC Milan,” the family said in a statement.

Milan, which Forbes values at $612 million, have won Serie A 18 times, but only once since 2004. They’ve also been crowned European champions seven times, winning the Champions League in 2003 and 2007.