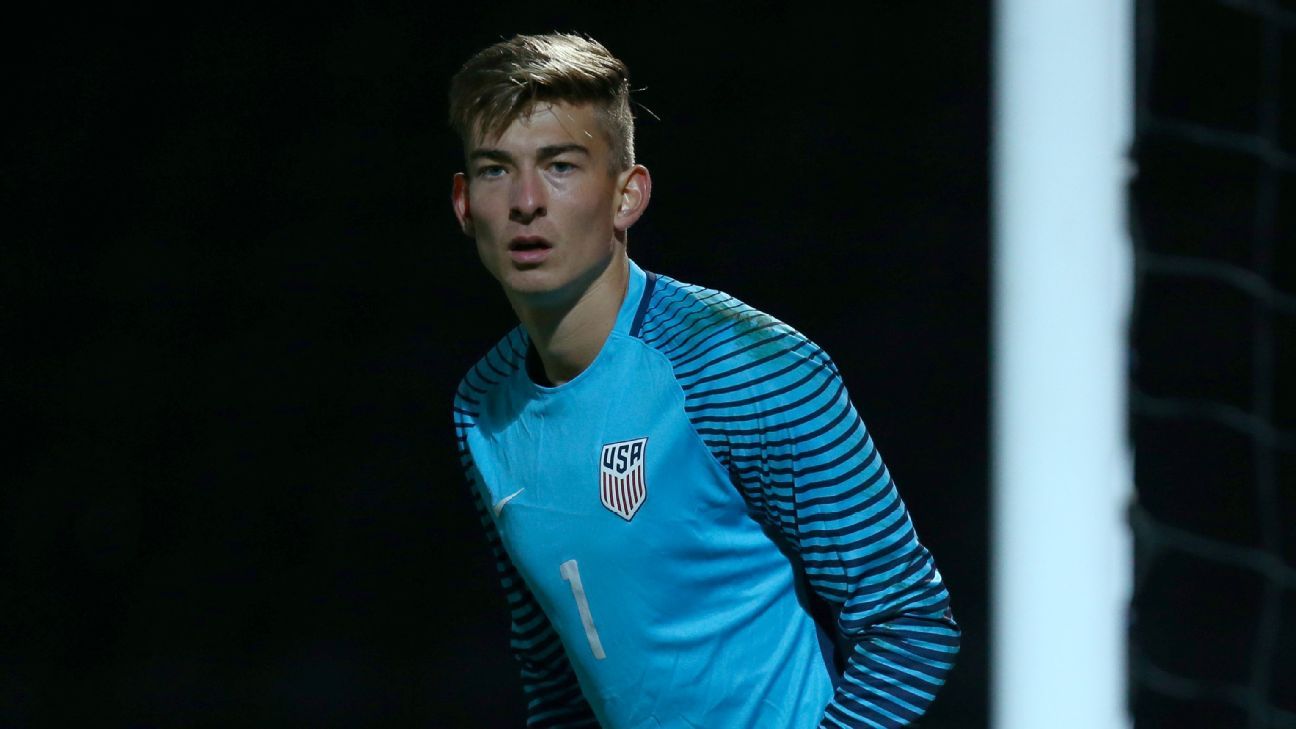 Klinsmann, 20, the son of former U.S. head coach Jurgen Klinsmann, will join the club for the first part of their preseason campaign on July 3.

He will take part in Hertha’s training camp at Bad Saarow, near the German capital, and Dardai said: “We want to get to know him, especially our goalkeeping coach Zsolt Petry.

Should Klinsmann convince Dardai and Petry, the club could offer him a contract and a role as third-choice keeper behind the experienced Rune Jarstein and Thomas Kraft.

Recently, Jurgen Klinsmann said his son “wants to go to the Bundesliga or another big league.”

BZ reported that second-tier clubs Eintracht Braunschweig and Ingolstadt, as well as an unnamed top tier club from Switzerland, have made offers.