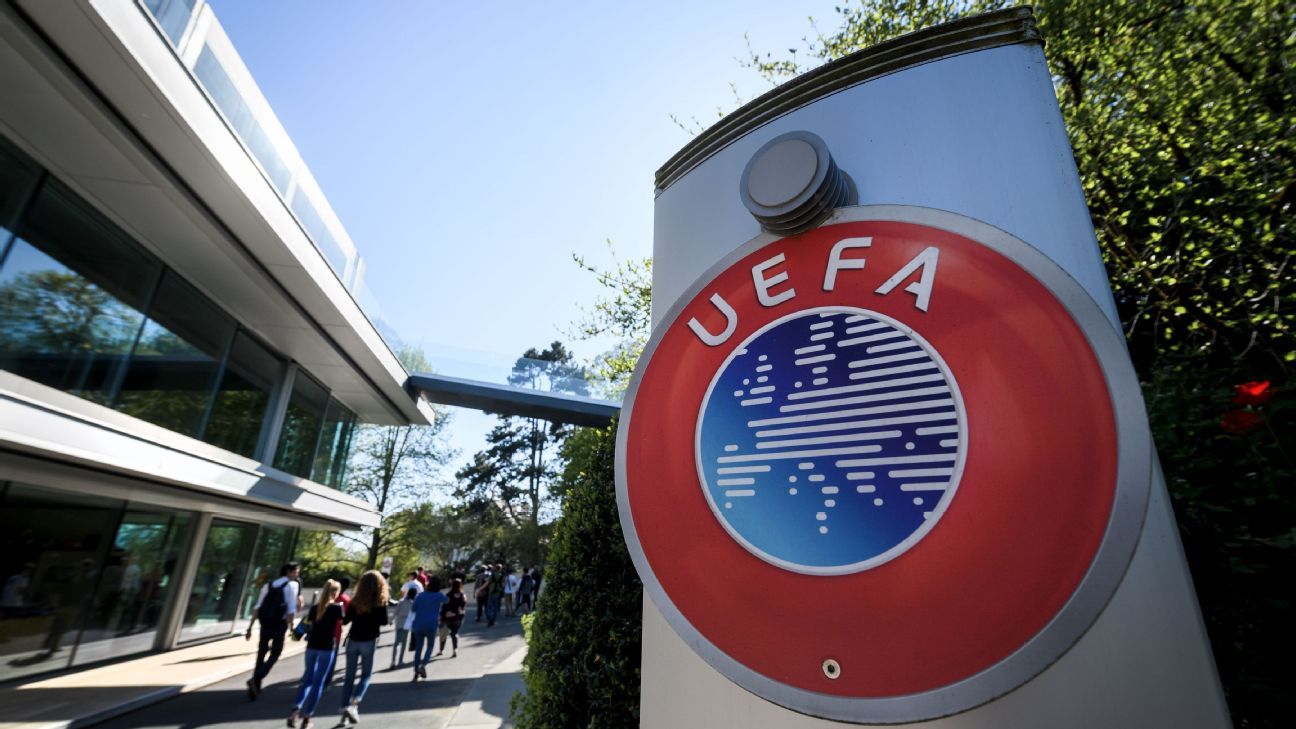 
UEFA has warned it is ready to re-investigate clubs who may have “abused” its Financial Fair Play regulations following claims by Der Spiegel, the German publication, that Manchester City and Paris Saint-Germain circumvented the rules to avoid strict penalties for non-compliance.

PSG, owned by Qatar Sports Investments (QSI), issued a statement last week stating that they “firmly deny” allegations that the club engaged in fraud to avoid FFP sanctions. City, meanwhile, who are owned by Sheikh Mansour bin Zayed al Nahyan of Abu Dhabi, refused to comment on what the club described as “out of context materials purportedly hacked or stolen from City Football Group and Manchester City personnel and associated people.”

Der Spiegel released four installments of Football Leaks data centred on City’s alleged attempts to manoeuvre its way through the FFP regulations, which were introduced by UEFA in 2011 to prevent clubs from excessive spending beyond their means.

Clubs risked heavy fines or expulsion from UEFA competition if found guilty of non-compliance, with both City and PSG served with financial penalties in May 2014 for failing to spend within their FFP limits.

City were fined £49 million and hit with a transfer cap — the club were refunded £33.4m in April 2017 for complying with the regulations — while PSG had to pay a £52.5m fine for breaching FFP rules.

But while conspicuously avoiding naming both City and PSG in a statement issued on Monday, UEFA made it clear that the organisation is prepared to reopen any cases should new information highlight potential rule-breaking during previous seasons.

The UEFA statement said: “Financial Fair Play [FFP] has led to a step change in the health of the finances in European club football. Seven years ago, European clubs had a cumulative debt of EUR 1.7 billion. Last year it was a profit of EUR 600 million. Without question, it has been a success for the game across Europe.

“FFP is a framework which clubs that wish to play in UEFA competitions agree to abide by. It relies on the cooperation of clubs to declare a complete and genuine financial position. While UEFA can test the information it receives, it relies on that information being fair and accurate reflections of a club’s finances.

“UEFA conducts an annual assessment of all clubs against the break-even requirements of FFP on a rolling three year basis. This includes a thorough assessment of clubs’ financial positions on the basis of both the information disclosed by the clubs [based on their independently audited financial statements] as well as a number of compliance checks and analysis undertaken by UEFA [including independent external audits]. If new information comes to light that may be material to this assessment, UEFA will use that to challenge the figures and will seek explanation, clarification or rebuttal from the club concerned.

“Should new information suggest that previously-concluded cases have been abused, those cases may be capable of being re-opened as determined on a case by case basis.

“This approach is applied universally to all clubs that apply for a UEFA licence and participate in European club competitions.”