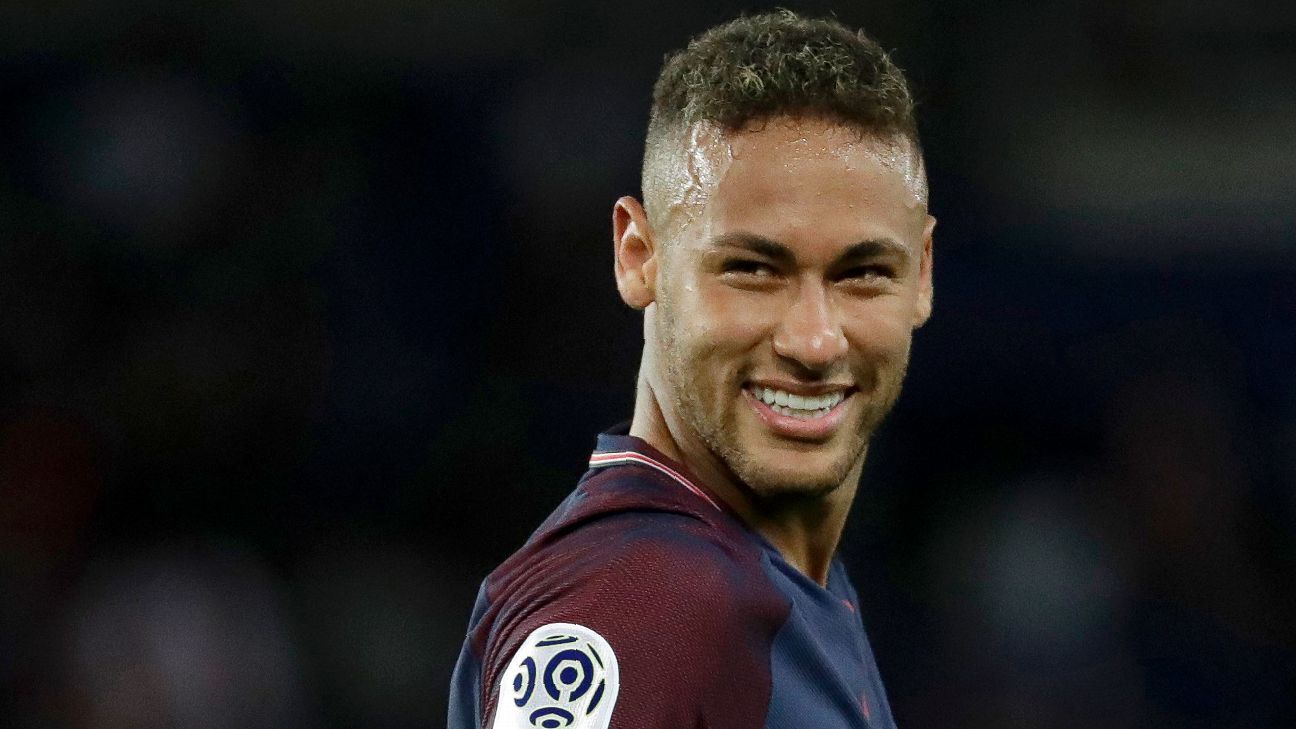 The formal move comes one day after the close of the transfer window in which PSG secured the two highest-price transfers of all time in Neymar and Kylian Mbappe for over €400 million.

UEFA’s Club Financial Control Body monitors all clubs as a matter of course but still made a point to announce the probe into PSG, and said the summer acquisitions were behind their move.

“The investigation will focus on the compliance of the club with the break-even requirement, particularly in light of its recent transfer activity,” a UEFA statement said.

“In the coming months, the Investigatory Chamber of the UEFA Club Financial Control Body will regularly meet in order to carefully evaluate all documentation pertaining to this case.

“UEFA considers Financial Fair Play to be a crucial governance mechanism which aims to ensure the financial sustainability of European club football.”

PSG triggered Neymar’s €222m buyout clause to acquire him from Barcelona on Aug. 3, before sealing Mbappe’s before Thursday’s deadline on an initial loan in a deal that sources said is worth €180m plus bonuses.

After Neymar’s signing for a price that more than doubled the previous record fee, PSG chairman Nasser Al-Khelaifi said he was unconcerned about potential UEFA sanctions, the most significant of which would be exclusion from the Champions League.

But PSG were at least trying to work within the FFP system when they structured Mbappe’s deal to begin with an initial loan, which may allow the club time to balance their books.

Since FFP rules only allow a club to run a €30m deficit, PSG wanted to structure their deal for the 18-year-old so the financial impact of his arrival would not be taken into account this season.

The only other significant purchase PSG made this summer was left-back Yuri Berchiche from Real Sociedad for a reported €16m.

They were able to sell off four players — Serge Aurier, Blaise Matuidi, Jean-Kevin Augustin and Youssouf Sabaly — for a reported €62m, but that still leaves PSG’s net spend this summer at around €356m.

Qatar Sports Investments bought PSG in 2012 and have not been afraid to spend as they try to win the Champions League for the first time.

PSG previously fell foul of FFP regulations and, along with Manchester City, were punished by UEFA in 2014. The Ligue 1 club were ordered to play past editions of the Champions League with only 21 players in their squad and spending on new signings was capped at around €55 million per season as punishment for breaching the rules.

They were also fined €20m a year for three years totalling €60m, but only the first year’s fine was imposed. This summer is the first since they were hit with the FFP fines that they are totally out of FFP sanctions.

Even before Neymar’s deal was completed, Barcelona suggested they would report PSG for a breach of FFP, a largely ceremonial and unnecessary move designed to put pressure on UEFA.

Spanish league president Javier Tebas also accused PSG of “financial doping” and said his organisation would take a case to UEFA — and beyond, if necessary.