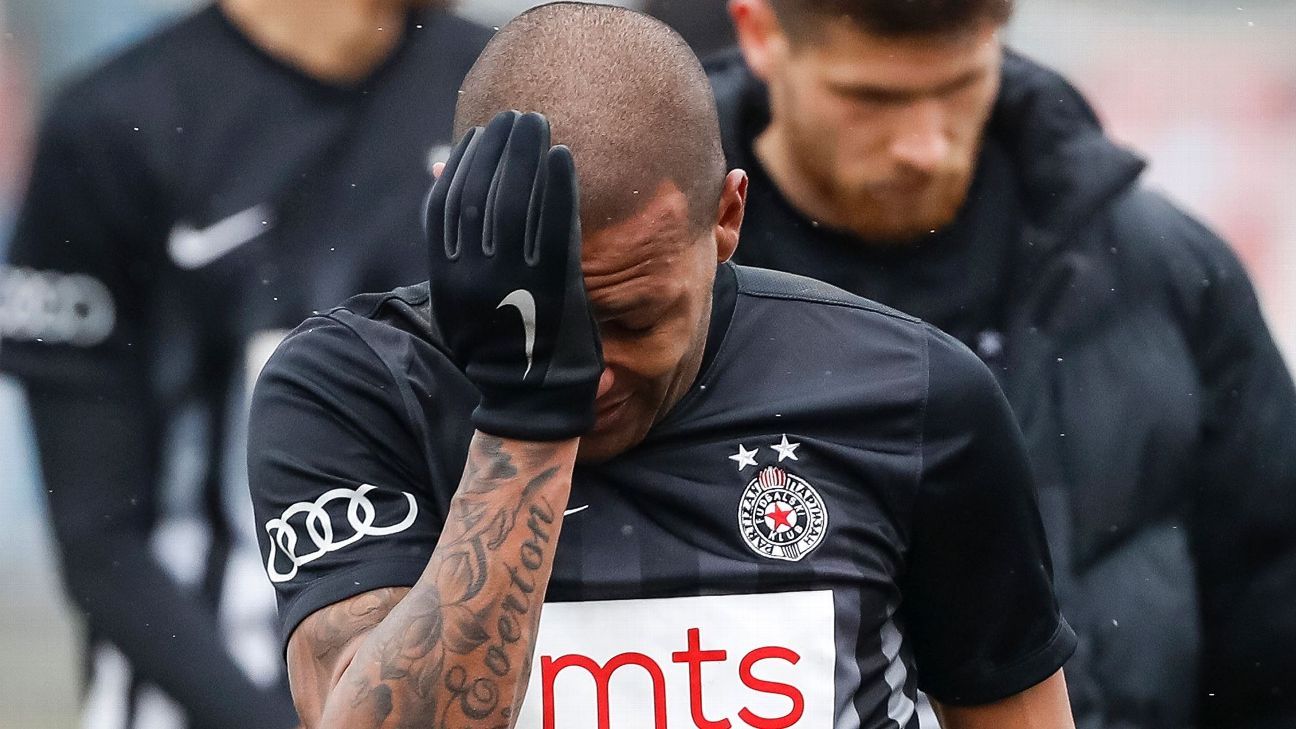 Serbian champions Partizan Belgrade must play their next two European home games in an empty stadium as punishment for fan racism and crowd unrest.

Besides the two-game empty stadium ruling, UEFA also hit Partizan with one more game behind closed doors, suspended for three years, and a fine of €130,000.

Partizan beat Buducnost 2-0 on aggregate, but lost to Olympiakos 5-3 over two legs in the next round.

Their first game behind closed doors will be a Europa League playoff round meeting with Hungarian club Videoton on Aug. 17.