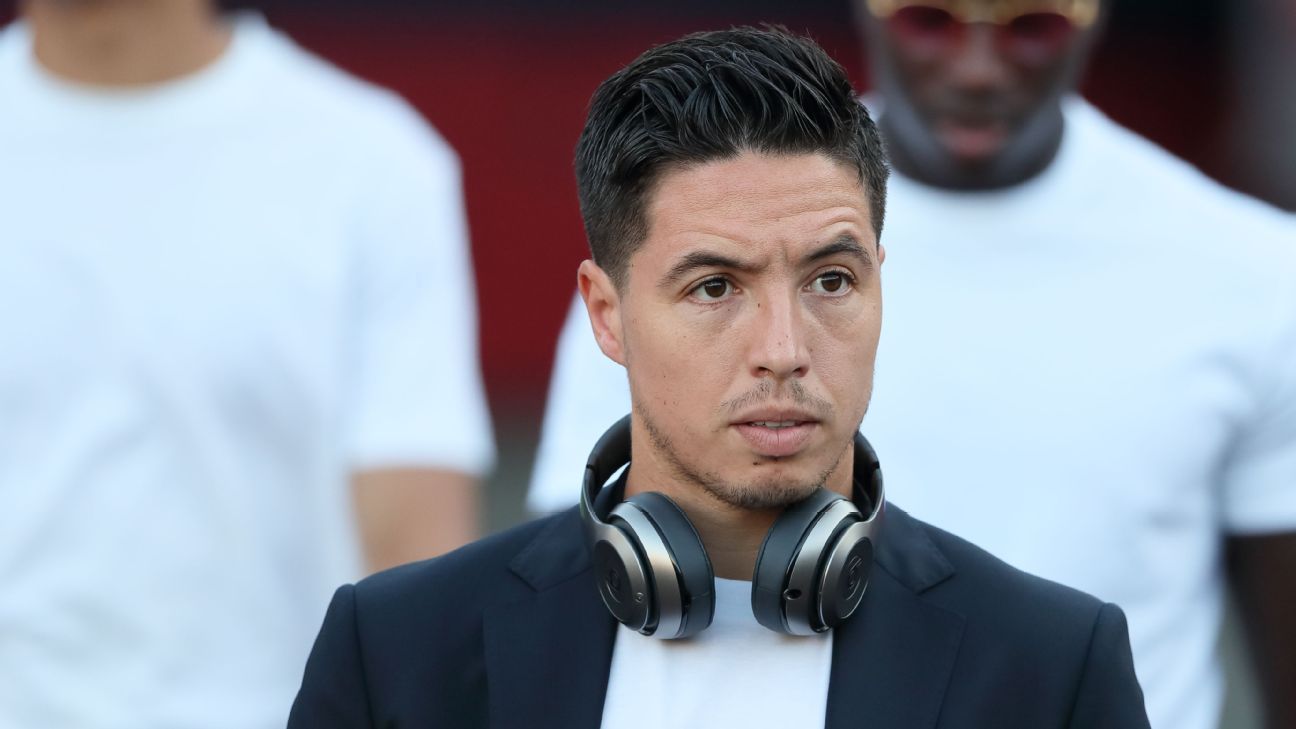 
UEFA has confirmed Samir Nasri’s six-month ban for a violation of anti-doping regulations.

The 30-year-old former Arsenal and Manchester City midfielder’s ban, which the player’s legal representative revealed on Sunday, follows an investigation into an intravenous drip treatment he received at a Los Angeles clinic in December 2016.

European football’s governing body, which opened disciplinary proceedings against Nasri on March 6 last year, said in a statement on Tuesday afternoon: “The player Samir Nasri has been found guilty for using a prohibited method in accordance with sub-section M2, par. 2 of the WADA (World Anti-Doping Agency) prohibited list.

“In this context, the CEDB (control, ethics and disciplinary body) has decided to suspend Samir Nasri for six months for violation of the World Anti-doping Code and the UEFA anti-doping regulations.

“This decision was taken on Feb. 22 and is open to appeal.”