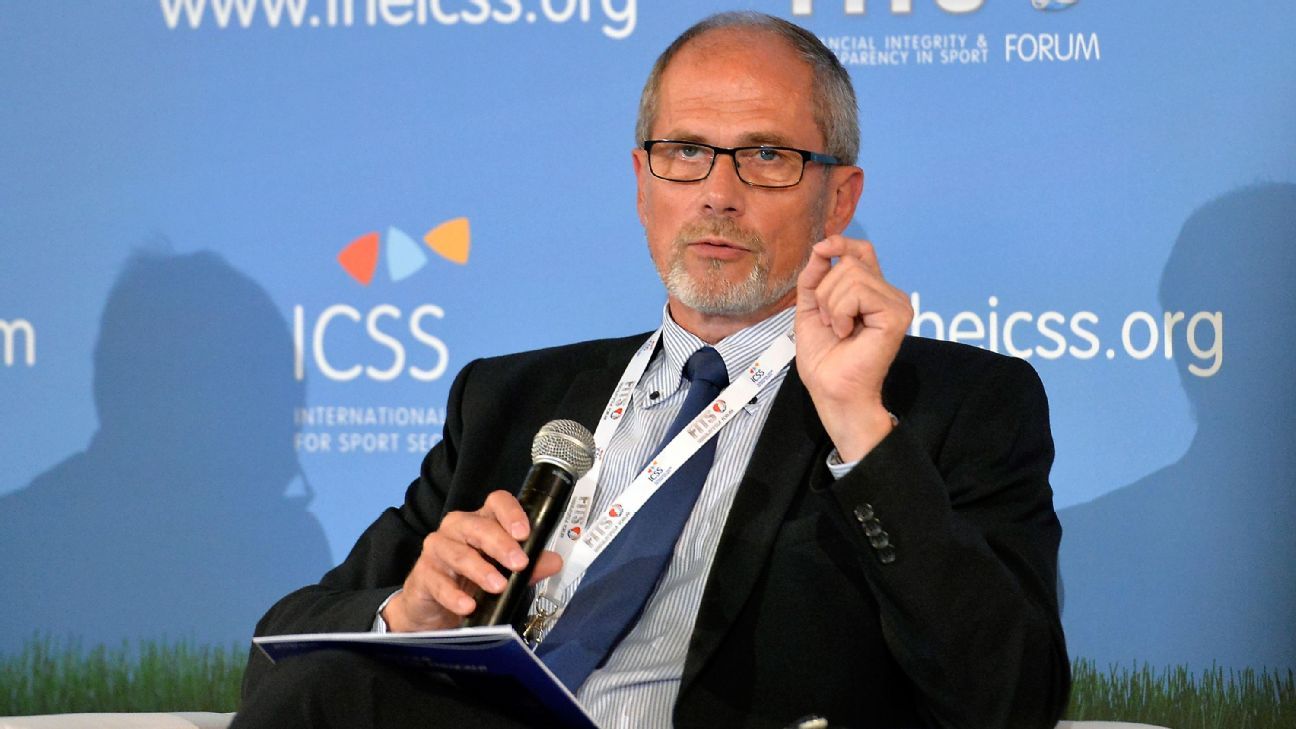 
Europe’s top leagues will renew a working agreement with UEFA that avoids clashes between domestic and Champions League games.

European Professional Football Leagues chairman Lars-Christer Olsson said on Tuesday that the cooperation deal is being finalised, and UEFA should ratify it in September.

The leagues group will get “proper recognition” and seats in UEFA’s decision-making bodies including voting rights in the executive committee, Olsson said after a meeting of the 32-member leagues’ group.

The previous deal ended in March amid leagues criticising UEFA about the way it consulted before making changes to the 2018-21 Champions League seasons that favored clubs in Europe’s four wealthiest and strongest footballing countries.

Access to the lucrative 32-team group stage for Europe’s mid-ranked leagues was squeezed by UEFA guaranteeing four places to each of Spain, Germany, England and Italy.

Having made peace with UEFA, European leagues now will not schedule midweek games head-to-head with the Champions League next season.

The deal also makes it tougher for clubs to push for regular Champions League games on Saturdays from 2021. The traditional day for domestic league games would be attractive to Champions League broadcasters in Asia, where top European clubs have strongly targeted new fans and sponsors.

“This is not a decision UEFA can make on its own,” said Olsson. “If there is no [leagues’] agreement, there will be no changes.”

The working deal runs through May 2022 and could be confirmed in September at a UEFA meeting in Geneva.

Olsson also praised UEFA president Aleksander Ceferin and said the leagues hope to be influential in upcoming talks to shape the 2021-24 Champions League seasons. The increase agreed last year — before Ceferin was elected — for 24 instead of 22 directly qualified teams in the group stage was too many, Olsson said.

“Qualification for the Champions League should mean more and should give more opportunities for more teams,” said the former UEFA CEO.