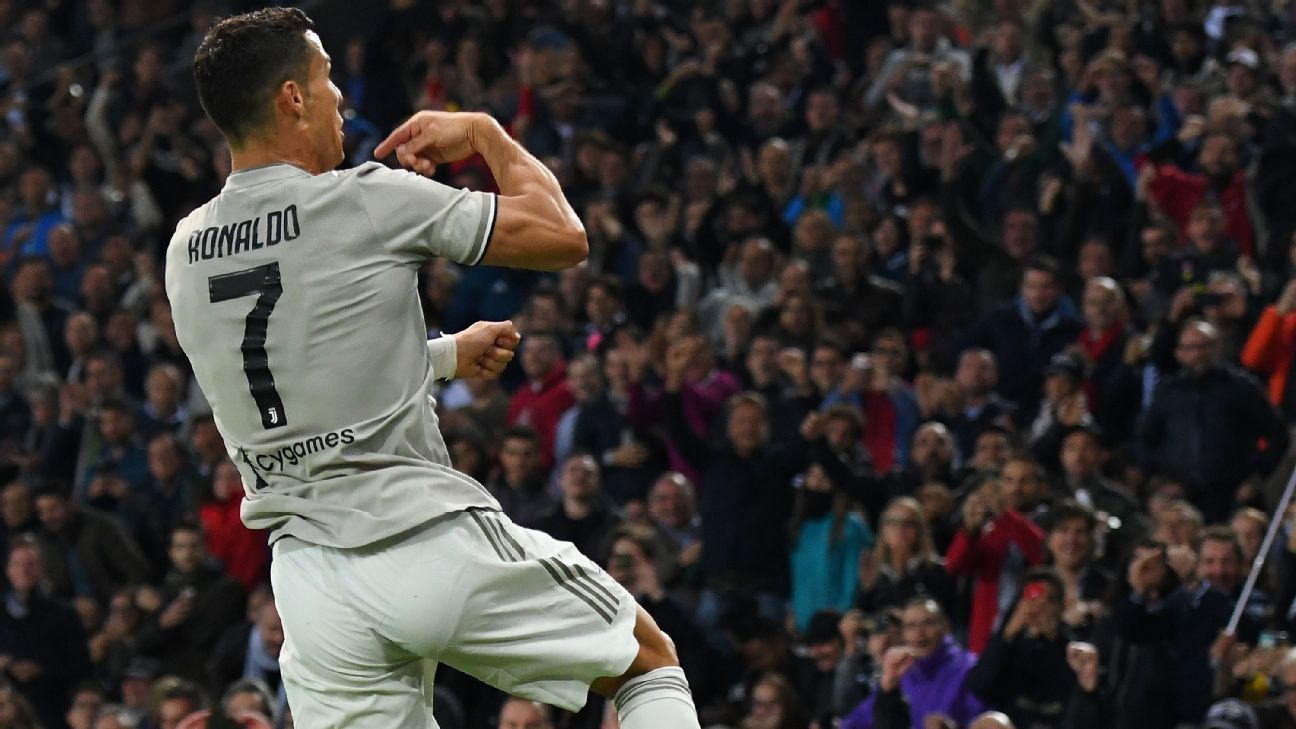 Unstoppable Juventus maintained their perfect start to the season after 10 matches when first-half goals from Rodrigo Bentancur and Cristiano Ronaldo gave them a 2-0 win at Udinese in Serie A on Saturday.

Juventus, chasing an eighth successive league title, have 24 points from their eight matches in Serie A and have won their first two games in the Champions League. They are nine points ahead of second-placed Napoli who host Sassuolo on Sunday.

Uruguay midfielder Bentancur’s goal was his first since joining Juventus at the start of last season while Ronaldo took his tally to four since his move from Real Madrid.

“From a technical point of view, this was one of our best matches, creating a lot and giving away very little,” Juventus coach Massimiliano Allegri said.

“It’s the first time this season we have gone two matches without conceding a goal and that’s positive. Today, we passed the ball around very well [and] faster.”

Juve dominated the opening half hour and broke through in the 33rd minute with a counter-attack as Bentancur set Joao Cancelo away on the right and headed in the Portugal full back’s pinpoint cross.

Four minutes later, Mario Mandzukic won a loose ball in the penalty area and teed the ball up for Ronaldo to fire a venomous drive past Simone Scuffet.

Antonin Barak hit the post for Udinese and Kevin Lasagna had a shot cleared off the line either side of halftime but, otherwise, Juventus continued to dominate.

Federico Bernardeschi and Ronaldo were denied further goals by Scuffet who also tipped a Cancelo shot on to the crossbar.