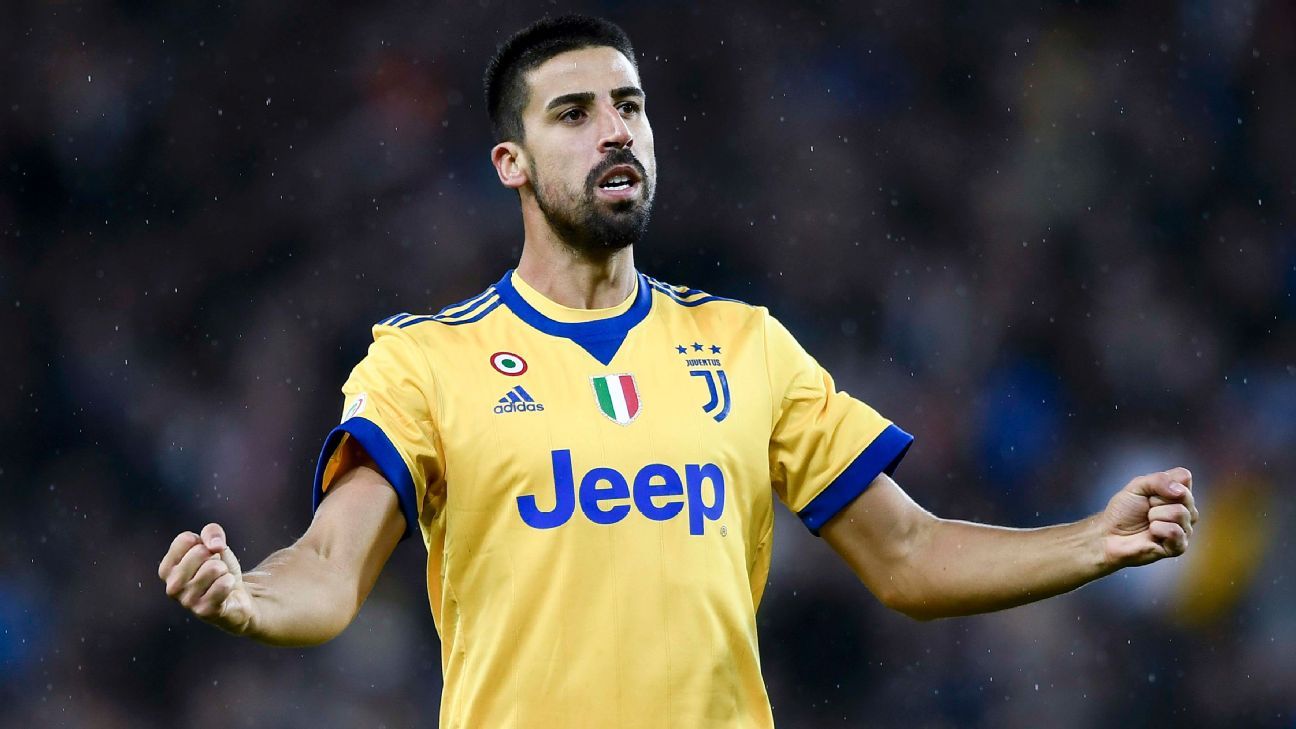 A poor start for Juve saw Stipe Perica skip past Giorgio Chiellini to power home the opener, but Samir’s own goal levelled things up in the 14th minute.

Khedira headed in Juan Cuadrado’s cross to turn the match around shortly before Mario Mandzukic was dismissed for collecting two bookings in quick succession.

Danilo equalised for Udinese just after half-time but Daniele Rugani nodded in Juve’s third before turning provider for Khedira, who completed his double in the 59th minute.

Three minutes from time the Germany midfielder clinched his first career treble after bursting into the Udinese box and there was even time for Miralem Pjanic to get among the goals late on.