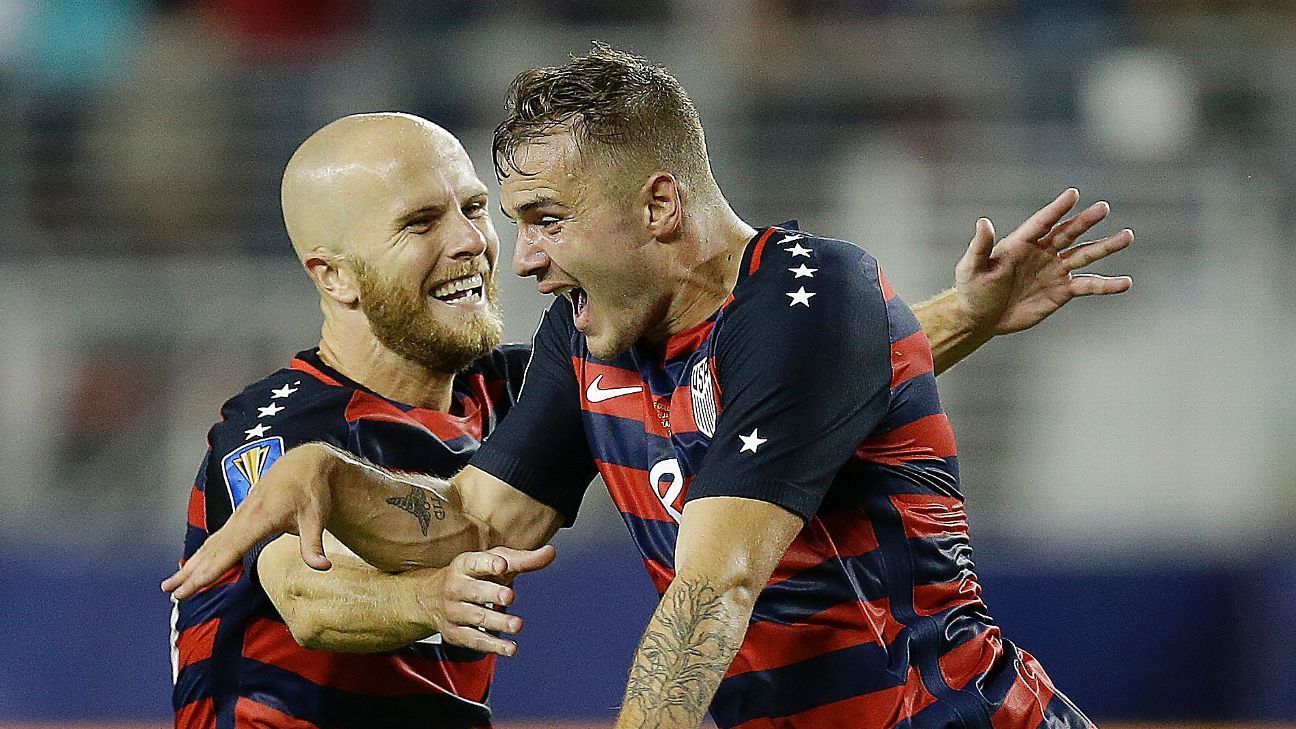 
U.S. striker Jordan Morris suffered a strained hamstring in the Seattle Sounders’ 1-1 draw with the LA Galaxy on Sunday night.

The injury puts in doubt Morris’ status for the national team’s World Cup qualifiers against Panama and Trinidad and Tobago in October.

Morris, 22, pulled up near the hour mark after running after the ball and was replaced by Will Bruin.

“We’ll take a look at it — there’s nothing we can do about it tonight,” Schmetzer said. “Obviously he’s got pretty good care, so he’ll be fine.”

Morris thanked fans for their support on Twitter after the game:

Thank you so much for all the well wishes! You guys are the best. Devastated of course but i’ll work hard to get back as soon as possible!

Morris has three goals in 23 games for the Sounders this season following his Rookie of the Year campaign a year ago.

He was a substitute in the U.S.’s 2-0 loss to Costa Rica earlier this month before starting in the 1-1 draw against Honduras.

Entering the final two games of CONCACAF qualifying, the U.S. is in fourth place in the table, which would see Bruce Arena’s team advance to a playoff against Australia or Syria.

In July, Morris scored the winner in the 88th minute to give the U.S. a 2-1 win over Jamaica in the Gold Cup final.