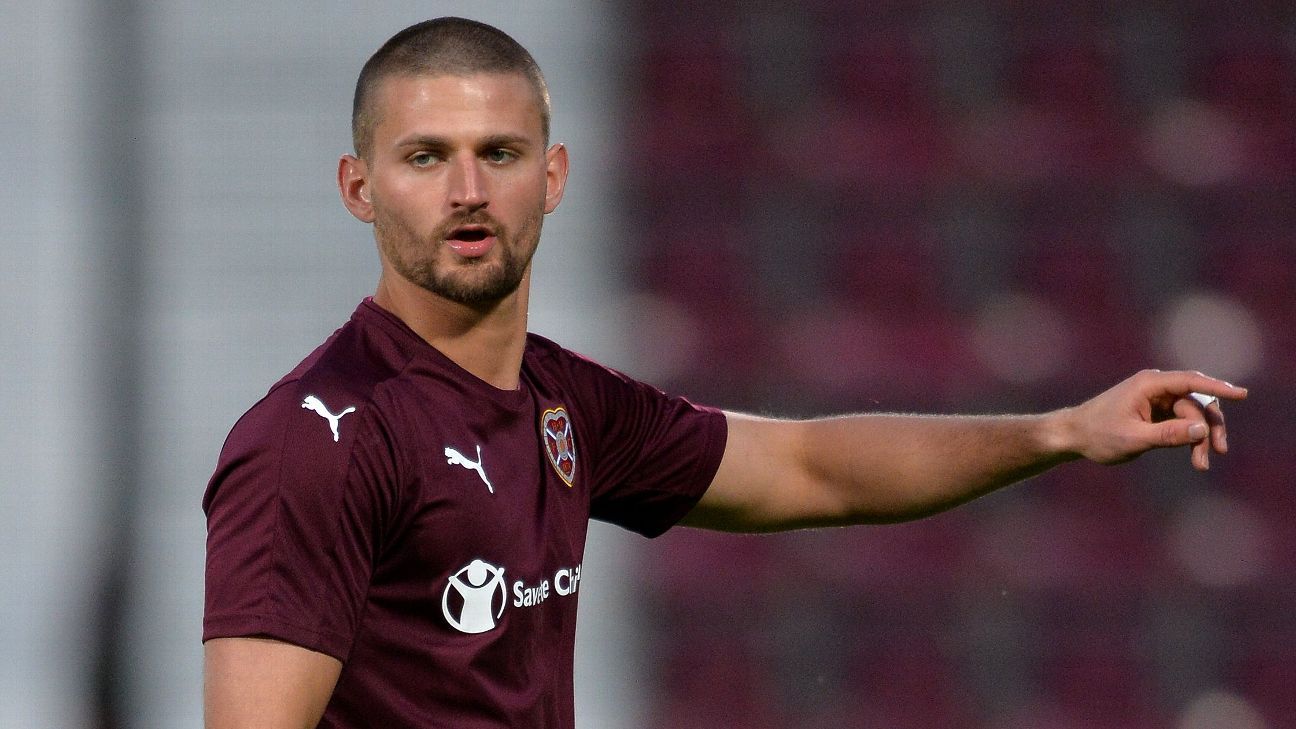 
U.S. international midfielder Perry Kitchen has been told by Scottish Premiership side Hearts that he can leave the club, according to a report in the Edinburgh News.

Kitchen was named club captain at the beginning of the just concluded season, but fell out of favor after manager Robbie Neilson left for English side MK Dons back in December.

The report stated that Kitchen’s contract runs through June of 2018, but that Hearts will not make it difficult for him to find a new club.

“That’s something for us, naturally he’s not had a great time personally having not been in the side as often as any player would have liked but that’s a personal thing,” Cathro said. “These are things that happen as a team evolves, as a team grows and moves on. This is a natural thing and we all move forward. It’s important that the [captain’s] role is a more constant role and it’s also important that we have a number of players who live their lives like that.”

Kitchen joined Hearts from MLS side D.C. United in March of 2016, where he made 167 league and cup appearances over five seasons for the Black-and-Red, scoring 10 goals.

Given that Kitchen left on a free transfer, D.C. United still possess his MLS rights and would get first crack at signing him should he decide to return to the league.