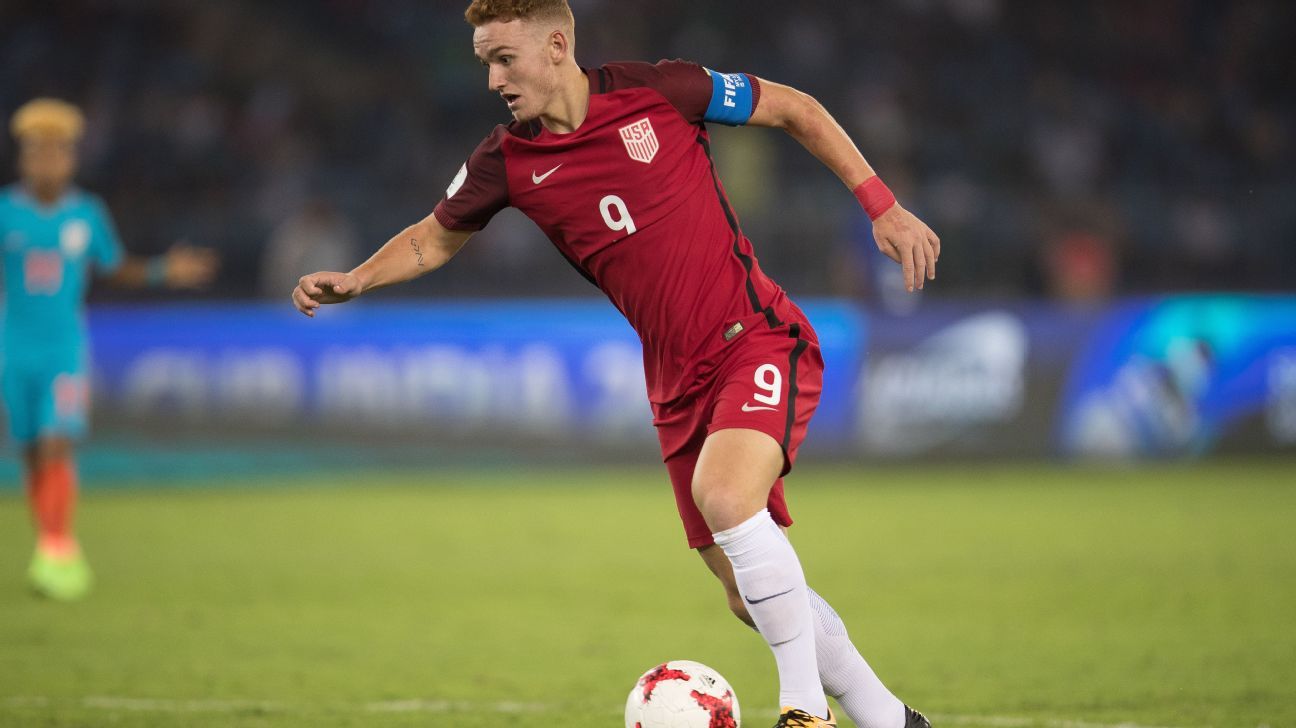 Under FIFA rules, Sargent had to wait until he turned 18 to sign his first contract and play in an official game for the club.

Sargent provided an assist in his first friendly with the Bundesliga club’s under-23 squad last month and has been in training with the first team on multiple occasions.

“All the formalities have been completed and Josh has now signed his professional contract with us,” Baumann said. “We’re really happy that he has decided to take this next step in his career at SV Werder Bremen.

“He has really impressed us since the beginning of this year and has gathered experience in first team training as well as some games with the Under-23s.”

Sargent scored for the U.S. at both the Under-17 and U-20 World Cups last year and earned a call-up to the senior squad’s training camp in November.

He will be able to play for Florian Kohfeldt’s senior side beginning in the 2018-19 season.