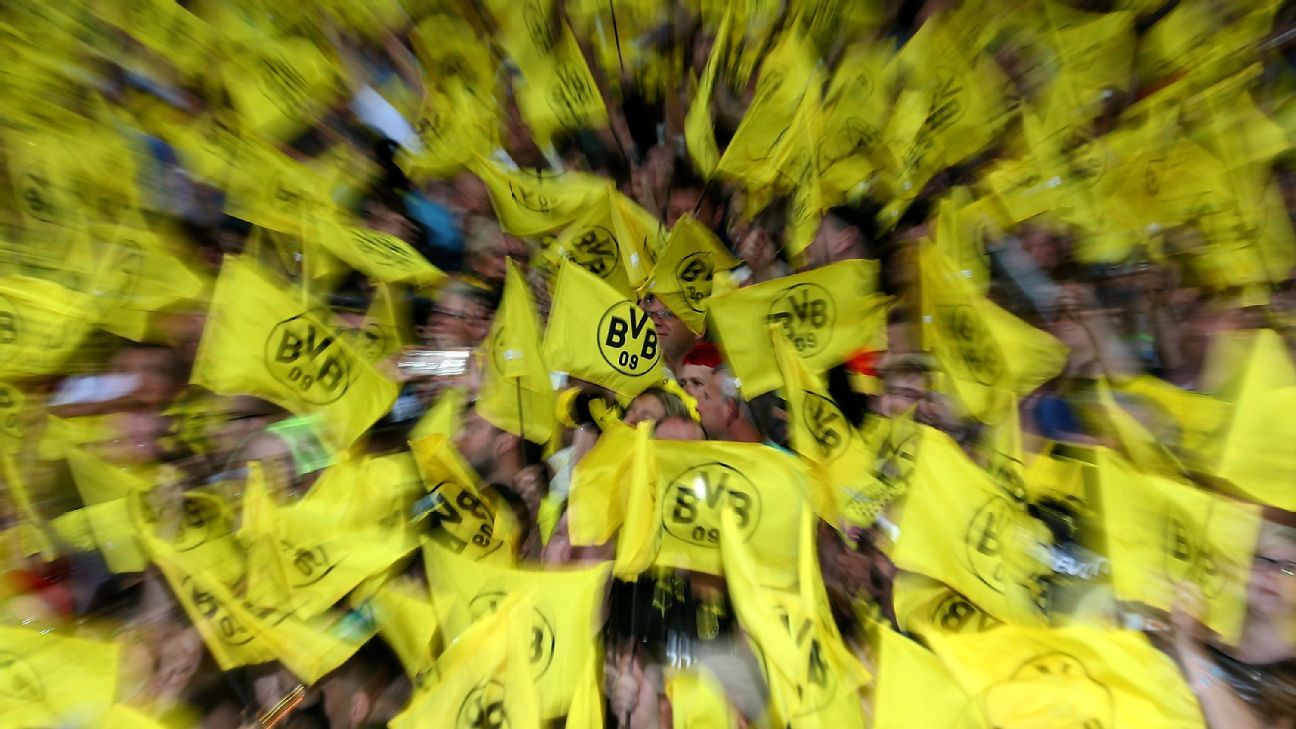 
Twelve-year-old attacker Youssoufa Moukoko scored another brace in his second appearance for Borussia Dortmund’s under-17 side.

Cameroon-born Moukoko made international headlines when scoring twice on his U17s debut against Unterrath and replicated the feat in the 3-0 win against Bochum on Wednesday night.

Moukoko, born on Nov. 24, 2004, won and converted a penalty on 11 minutes and doubled his tally from close range in the second half.

“Youssoufa is a good boy and it’s a lot of fun working with him every day,” Dortmund U17 coach Sebastian Geppert told local outlet Reviersport. “But also with him there are several things that must be improved.”

Moukoko was promoted to Dortmund’s U17 side after only one season with the U15s, where he scored 33 goals in 21 matches after joining from St Pauli in 2016.

While his age has been questioned by some, his father, Joseph Moukoko, has said there is no reason for doubt, explaining in April that the player’s mum, Marie, “is only 28.”