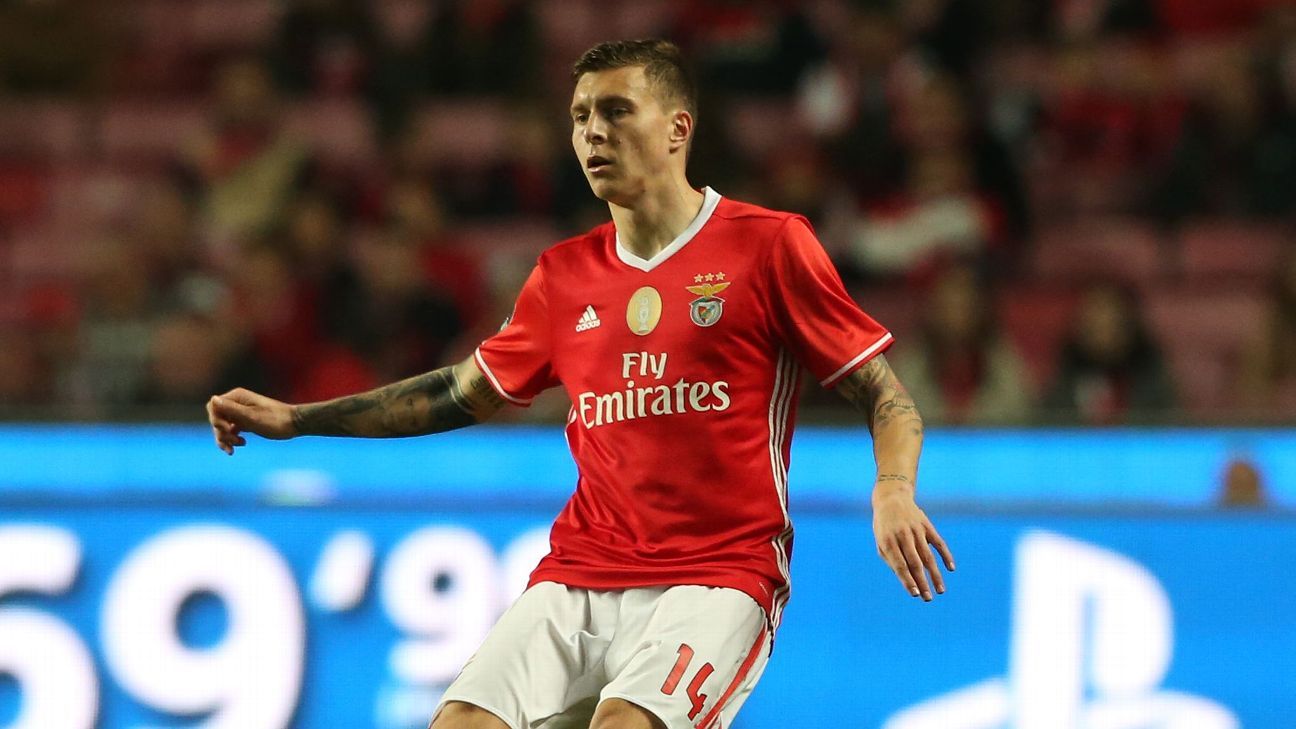 SOUTHAMPTON: Southampton are looking for a manager with a shared “long-term vision” after sacking Claude Puel.

– Frank de Boer and Mauricio Pellegrino are among the names on the shortlist to replace Claude Puel as Southampton manager, Press Association Sport reports.

ARSENAL: Arsenal midfielder Granit Xhaka is hopeful that star duo Alexis Sanchez and Mesut Ozil will both stay with the club next season.

– Gabriel Jesus is set to be involved in Manchester City’s preseason tour to the United States after revealing he will be back from injury in three weeks.

REAL MADRID: Real Madrid star Cristiano Ronaldo has said “sometimes the best answer is to be quiet” in the wake of allegations he defrauded the Spanish tax office of €14.7 million.

PREMIER LEAGUE: The fixtures for the 2017-18 season were released on Wednesday morning, with champions Chelsea — who start at home to Burnley — the first team to face Tottenham at Wembley in the Premier League.

UNITED STATES: Christian Pulisic is unlikely to be called up for the CONCACAF Gold Cup, U.S. coach Bruce Arena has told Sports Illustrated.

– The U.S. Soccer Federation incurred a “one-time, non-cash accounting charge” of $6.2 million related to the firing of former men’s national team manager Jurgen Klinsmann and his staff, according to a document presented at the USSF’s 2017 Annual General Meeting.

ENGLAND: Gareth Southgate did not sugarcoat his verdict in the dressing room following a defeat to France that highlighted just how quickly England’s players need to learn.

FRANCE: Tottenham goalkeeper Hugo Lloris has no doubt Kylian Mbappe, Thomas Lemar and the rest of France’s “fantastic” new generation would flourish in the Premier League.

CHELSEA: Harry Redknapp has told talkSPORT that Birmingham City have made a “good offer” to sign former Chelsea captain John Terry on a free transfer, and said that the 36-year-old is still good enough to “play for anybody.”

– Rafa Soares has told Omnisport that he is “flattered” by reports of interest from Liverpool but he is focused on success at Porto under new manager Sergio Conceicao.

EVERTON: Jordan Pickford was undergoing a medical on Thursday morning at Everton ahead of sealing a big-money move from Sunderland, sources have told ESPN FC.

BARCELONA: Barcelona have made their first signing of the summer with the confirmation that they will execute their option to make Fluminense defender Marlon Santos’s loan deal permanent.

BAYERN MUNICH: Bayern Munich have signed Corentin Tolisso from Lyon. Tolisso, 22, can play in a number of positions across midfield, both defensive and attacking, and came through the ranks at Lyon since age 13.

JUVENTUS: Mario Lemina is set to hold talks with Juventus coach Massimiliano Allegri over his future at the club, the midfielder has told RMC.

AC MILAN: RB Leipzig midfielder Emil Forsberg has described AC Milan as “fantastic” amid transfer interest from several clubs, hinting that his time with the club could be coming to an end.

INTERNATIONALS: France fans joined in the singing of the English national anthem before watching their side win a thrilling friendly 3-2 over Gareth Southgate’s side at the Stade de France.

– Argentina strolled to a 6-0 win over Singapore at the National Stadium in a one-sided international friendly on Tuesday evening.

– Diego Souza scored after just 11 seconds as Brazil beat Australia 4-0 in their friendly at the MCG.