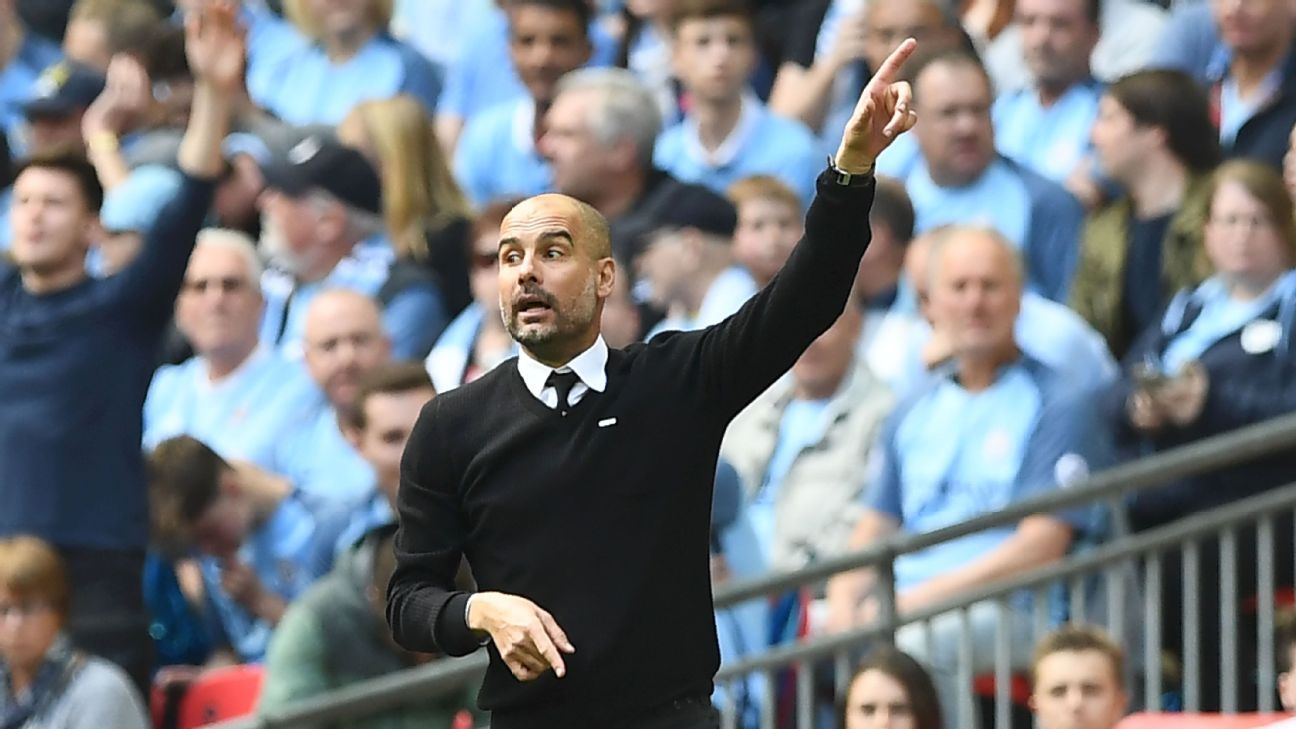 MAN CITY: City have completed the signing of Monaco full-back Benjamin Mendy from Monaco, with sources saying the deal could be worth up to £52 million — a record for a defender — and takes their spending past the £200m mark.

– City are still hopeful of signing Alexis Sanchez, but may be forced to switch their top attacking target if Arsenal maintain their position that he is not for sale.

– City’s owners have announced plans to expand their global footprint by investing in five-a-side businesses in North America.

MAN UNITED: Eric Bailly will miss the UEFA Super Cup and the first game of Manchester United’s Champions League campaign after being suspended for a red card he received in the Europa League in May, UEFA announced on Monday.

– Romelu Lukaku could not turn down the chance to join United after hearing Jose Mourinho’s plan to “rebuild the club,” but cautioned that the club aren’t getting a forward at the level of Robert Lewandowski or Cristiano Ronaldo.

– Mourinho will push for Manchester United to return to the United States next summer, sources have told ESPN FC.

– United have confirmed they have signed young goalkeeper Theo Richardson.

LIVERPOOL: Jurgen Klopp has said he is “not interested in what Jose Mourinho says.”

MLS: Major League Soccer rejected a $4 billion global media rights deal from international media company MP & Silva, as reported by the Sports Business Journal. The offer, which would have quadrupled the annual rate of MLS’ current deal, came with the significant contingency that MLS would have to institute a system of promotion and relegation.

– Cristiano Ronaldo has told Marca it “would be great” to repeat Real Madrid’s trophy success next season.

– Casemiro says Barcelona star Neymar would be very welcome at Real Madrid, and he sees no reason why the move cannot take place.

ARSENAL: Lucas Perez has slammed Arsenal for giving his shirt number to Alexandre Lacazette without telling him, saying it was “the last straw” and that “I can’t go on this way.”

– Arsene Wenger believes Paris Saint-Germain have begun chasing Neymar because they know that Alexis Sanchez is not available.

– West Ham joint chairman David Sullivan has told talkSPORT he believes Hernandez could be the best player ever to join the club.

CHELSEA: Chelsea are interested in Barcelona’s Sergi Roberto but have yet to make an offer, sources close to the Premier League club have told ESPN FC.

– Kenedy has been sent home from the club’s preseason tour after posting offensive comments about China on social media.

– Antonio Conte has said the injury suffered by Pedro during the preseason friendly victory over Arsenal is more serious than he thought.

– Eden Hazard has returned to light training as he steps up his recovery from a serious ankle injury.

– Alvaro Morata is under pressure to hit the ground running with Chelsea, Mark Ogden writes.

GERMANY: The decision to vote Philipp Lahm Germany’s Footballer of the Year has reduced the vote “to absurdity,” the agent of Real Madrid midfielder Toni Kroos has said.

RB LEIPZIG: Leipzig defender Willi Orban has told Sport1 that Naby Keita “went a bit past the limit” when he fouled Diego Demme in training on Monday, although the club have sought to play down the incident.

ARGENTINA: Diego Maradona has told FIFA’s official website that his “Hand of God” goal at the 1986 World Cup would have been instantly disallowed if the video assistant referee (VAR) system had existed then.

UNITED STATES: Fabian Johnson has indicated that he could opt to retire from national team duty after the 2018 World Cup in Russia.

PSG: Paris Saint-Germain left-back Yuri Berchiche has denied that he hit a referee during the early days of his career.

TOTTENHAM: Hugo Lloris admits he has been frustrated by Tottenham’s lack of progress in Europe since he joined the club, and says it is down to a lack of experience.

SWANSEA: Former Swansea and Napoli striker Michu has been forced to quit football at the age of 31.

EVERTON: Everton will host a charity celebrity match in aid of the Bradley Lowery Foundation and Everton in the Community.