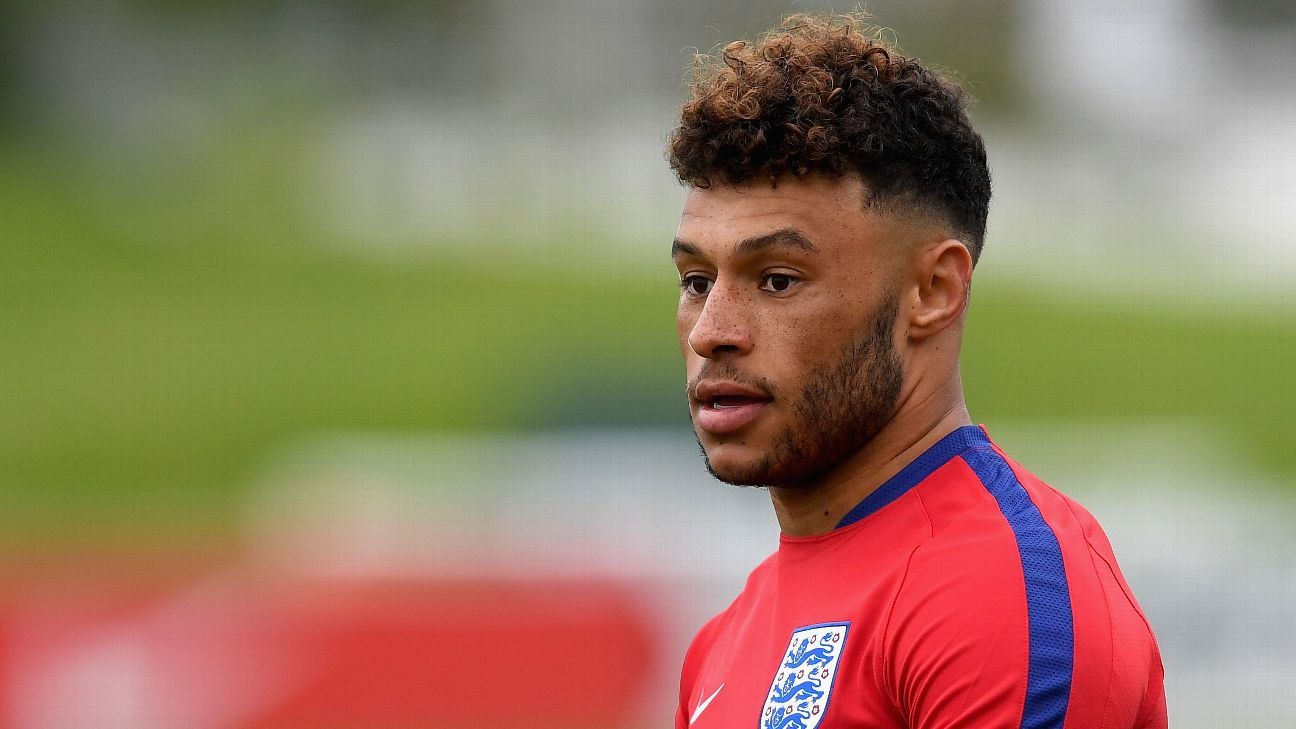 LIVERPOOL: Liverpool have made contact with Arsenal over the possible transfer of Alex Oxlade-Chamberlain, a source has told ESPN FC.

– Divock Origi’s father says the Liverpool striker must leave Anfield in order to secure regular first-team football and that Tottenham are interested in him.

– Liverpool have completed the signing of RB Leipzig’s Naby Keita, who will join the Premier League club on July 1, 2018.

CHELSEA: Arsenal midfielder Alex Oxlade-Chamberlain has turned down a move to Chelsea despite the two clubs agreeing a fee for his services, sources close to the player have told ESPN FC.

– Leicester midfielder Danny Drinkwater has submitted a transfer request as he tries to force through a move to Chelsea, sources close to the Foxes have told ESPN FC.

MAN CITY: City have had a £50 million bid for Alexis Sanchez rejected by Arsenal, sources have told ESPN FC.

– Raheem Sterling is unlikely to join Arsenal as part of any deal for Alexis Sanchez, sources close to the player have told ESPN FC.

– WATCH: The likelihood of Sanchez moving to City.

– WATCH: Sergio Aguero is unlikely to be part of any deal for Sanchez.

– West Bromwich Albion have signed defender Kieran Gibbs from Arsenal on a four-year contract, a move that ends a 13-year Gunners career that began in the club’s academy.

TOTTENHAM: Tottenham are poised to complete a £23 million deal for Paris Saint-Germain right-back Serge Aurier, with Press Association Sport reporting that the player has received the all-clear to work in the UK.

PSG: Germany boss Joachim Low has said Paris Saint-Germain do not want to offload Julian Draxler during the final days of the transfer window.

REAL MADRID: Real Madrid defender Dani Carvajal has backed Gareth Bale to prove the critics wrong after he was whistled by the Bernabeu crowd against Valencia on Sunday.

MAN UNITED: Victor Lindelof says he is happy with his start to life at Manchester United, despite failing to play a minute during the first three games of the Premier League season.

– Zlatan Ibrahimovic’s United return is “spectacular,” according to his former Malmo coach.

MONACO: Monaco have completed the signing of Senegal winger Keita Balde from Lazio on a five-year deal.

UNITED STATES: Christian Pulisic admitted “everything happened a little bit too fast” for him last season during his meteoric rise for club and country.

– Costa Rica was always going to be most important game of the Hexagonal, Noah Davis writes.

MLS: The LA Galaxy have hired Dominic Kinnear as an assistant coach, the MLS club announced on Tuesday.